5 Must-Known Facts To Maximize Engagement On Google Plus Now you can use Google services without having Google+ account, according to VP, Bradley Horowitz. He looked confident that the focus of Google+ will be more on connecting people, and that people will see more changes in future. 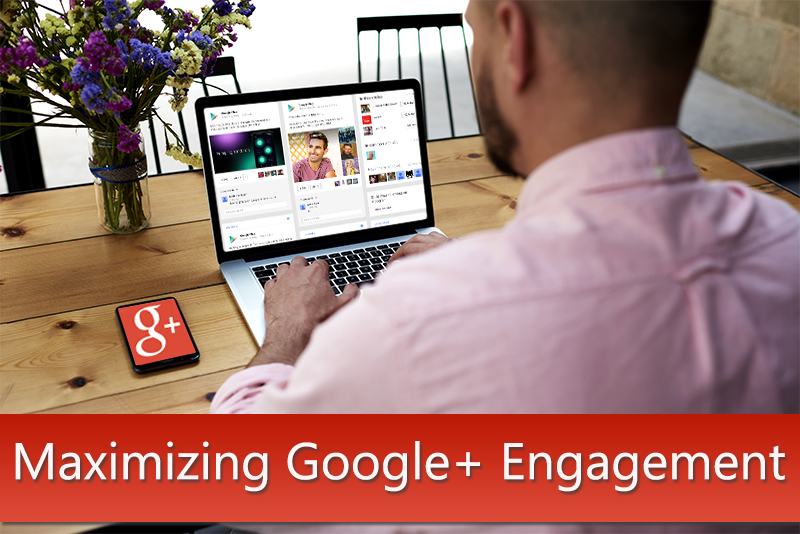 As we enter this era of Google+, our focus should be on

To measure engagement on this network, 33,000+ posts were analyzed based on their content. This article is based on the outcomes of this analysis.

This study indicates that images play a significant role in generating engagement on Google+.

This shows, if you use proper images to tell your story, you’ll have more chances of engagement on Google+.

If you want to give reference to someone on Google+, put a “+” sign against his name. That person gets a link to his profile and same information is sent to him via notification.

The study shows, plus mentions also help a great deal in improving engagement on Google+.

Another significance of including mentions in post is, they’re reshared more than those with images.

Hashtags have always been a great way to engage with people. The study on Google+ posts examined the impact of hashtags of social engagement.

Video, Not a Favorable Option

The study showed unusual results on posts with videos because they did not receive more +1s and reshares compared to posts without videos. In fact, less than 1% posts received reshares on Google+. There isn’t much of a difference in terms of replies as well.

But if we compare video sharing activity on Google+ and YouTube, you’ll have better chances to get +1’s and reshares if the video was shared directly on Google+ than if it was autoshared via YouTube.

This can be a debatable topic, especially with Google+ posts. By segregating post length into categories, their analysis revealed following results:

What Have We Learnt?

On the basis of the facts mentioned above, following information will be helpful in determining what kind of posts will suit your purpose.

Above mentioned figures indicate how important Google+ can be for business towards building engagement. While you have best SEO company Canada to bring more traffic and conversion opportunities for your business, your time and effort on Google+ will remove distance between customers and your brand. 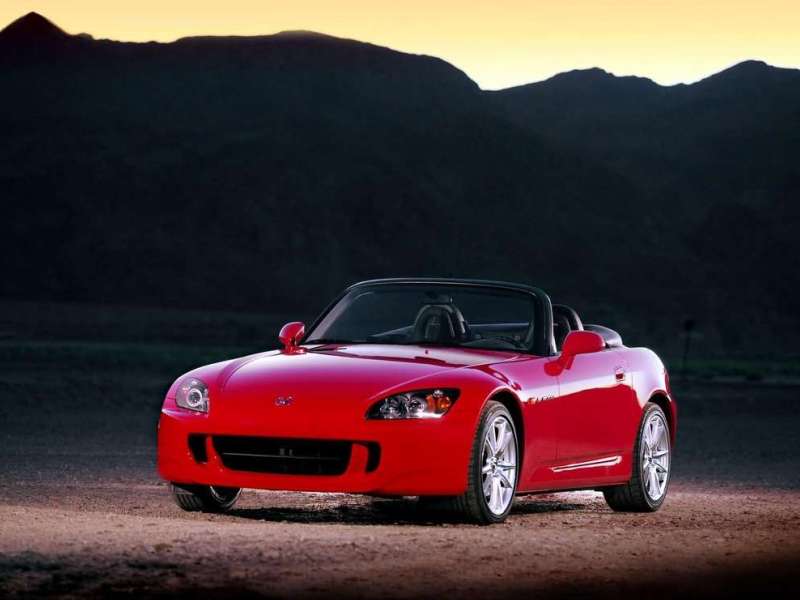 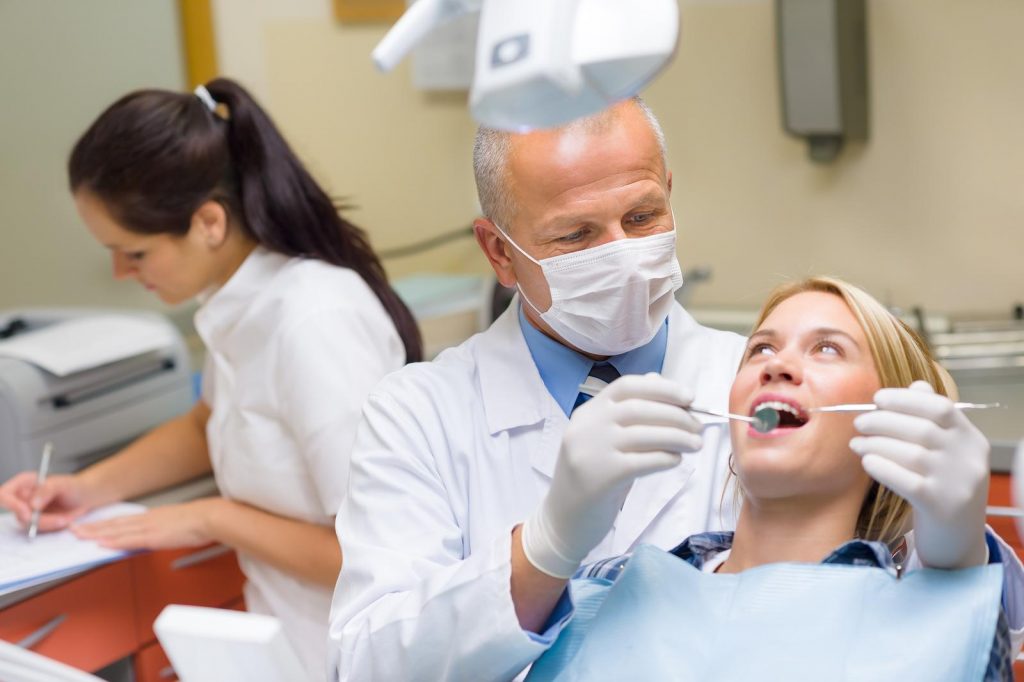 Many dental experts advise people to visit the dental clinic as often as possible to take regular check up. It will ensure they do not…