Adopted Storage In The Samsung Galaxy S9 vs. Its Previous Predecessors

Unfortunately, Samsung has chosen to disable “Adoptable Storage”, one of the most interesting features of Android, so it is not possible to format the micro-SD card as part of the internal storage in Samsung Galaxy S9. Samsung’s reason for disabling this feature in the Galaxy S7 is that users use the micro-SD card to exchange files with the computer, especially photos and videos, and that is not possible if the card has been formatted as internal since Is encrypted.

In terms of connectivity, the Samsung S8 + is well-served as it supports Wi-Fi in the 2.4 and 5 GHz bands, Bluetooth 5.0, 4G / LTE Category 16 (up to 1 Gbps Download and 150 Mbps upload). It does not incorporate FM radio, which some users will find it as a limitation. In tests we have done the network speed both Wi-Fi and 4G have been satisfactory. The Samsung Galaxy S8 + has reached 257 Mbps downstream and 29 Mbps upload in Wi-Fi with a 300/30 Mbps fiber optic connection. In the 4G test, it reached 52 Mbps down and 5 Mbps upload with a Vodafone connection. And, now rumored adapted storage in Galaxy S9 is leaked more than its predecessors.

Samsung also has built-in Download Booster, an HTTP ripping feature for large files (over 30MB). This functionality makes use of the Wi-Fi network and 3G / 4G mobile network simultaneously to accelerate the download of the files to the maximum. The Samsung Galaxy S8 + has a USB Type-C connector that offers theoretical speeds up to 10 Gbps (USB 3.1). There are two adapters for the USB-C connector: one of them converts it into a traditional micro-USB connector and the other connects an external USB device (EG.USB memory or hard drive). The same is also found in the recent Galaxy Note 8, and we’re sure Samsung to maintain at the same level for Samsung Galaxy S9.

The Samsung Galaxy S8 + runs Android 7.0 Nougat and, above the operating system, incorporates the customization layer Samsung Experience 8.1 (or simply Samsung UX). The Samsung Experience layer looks quite attractive, with a design that is moving further away from TouchWiz and is closer to that of pure Android. This year, Google will launch the Android 8.0, and we can expect Galaxy S9 will come.

The application drawer is still present (unless you want to disable it) but the way you access it has changed – simply drag the screen up or down briefly while on the desktop, in the style of the Google Pixel. We would have liked the gesture of dragging the screen down to display the notification area instead of the application drawer, since the notifications and shortcuts area is somewhat away from the finger for the length of the screen. And, little improvement in UI for the one-hand use can make Galaxy S9 a better phone. 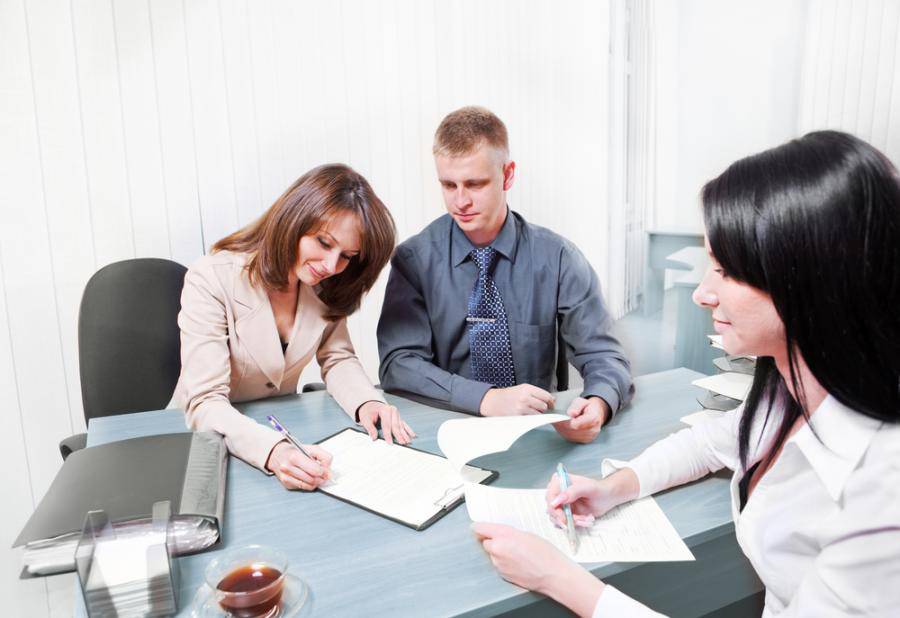 Why Curadebt Gets You Faster Debt Reduction Results

All too often, we rely on our past experience with money to guide us during our current travails. While it’s true that experience is a… 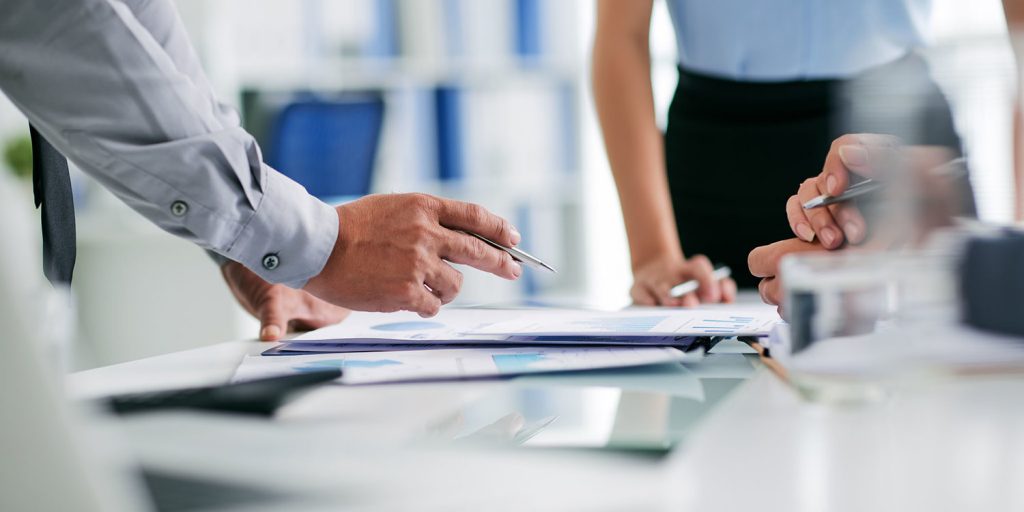 The Many Benefits Of Proper DBS Checks

When it comes to building your business, you want to make sure that everything’s smooth from the ground up. The goal of every human resources…