Remember the first phase of Audi R8 sports car back in 2007? The fierceness and the racer-body was still the trade mark back then. There are certain changes that have found place in the car, but it was always this powerful, but the refinement has been taken to a new level. All of this at a time when conventional supercars with conventional engines have been a dying breed.

Get down to the Ford Mustang, one of the most attractive looking super cars, and you would see how much it evolved over the past few years. This muscle car is currently the completely overhauled version of what the supercar used to be. The revision of the car back in 2015 had included everything nice and a bit of everything to do justice to the tag of “MUSCLE CAR”.

There are plenty is one major similarity between the Audi R8 and the Ford Mustang. Both are supercars for sure. But apart from this, both of them stand well and tall, individually, head-to-head, neck-to-neck and they have very little to give away. So comparing them on an even note becomes way too significant and indispensable.

The Audi R8 has always been a head turner, right from its initial days. This winning formula might have caused the German luxury and supercar maker to abstain from making big alterations on the exterior front. There is bold, angular and indefinitely sharp front grille. There have been gentle tweaks here and there, like the air intakes on the either sides of the honeycomb hexagonal grille have been made smaller than before. The horizontal headlamps cluster is sleek, smart and edgy. Get to the rear and you will see a devilish design, ready to impress you with a black coloured rear spoiler and rectangular exhaust pipes on its two sides.

The new Ford Mustang has received some good upgradations as far as the exteriors are concerned. The air intakes are narrower with sleeker grille and a big and muscular bonnet. However, the bonnet is lower than before, and yes, it’s sleeker and leaner. Hence, the car has done away with its muscular appearance and has adopted a more mature and seemingly fast look.

The Ford Mustang is definitely big, if not the biggest. The rear is flanked by a three-line tail lights cluster. Lower down the rear, the two exhaust pipes are round and pretty much to the liking of the purist.

On the inside, the Audi R8 is a virtual cockpit for the driver. The large 12.3-inch Virtual Cockpit display is controllable by the controls mounted on the 3-spoke steering wheel. There is a contrasting red colour starter button on steering which makes the car an outright supercar. However, even though the interiors are quite a good replacement for the Porsche 911, an epitome of supercars, the design has been given an interestingly day-to-day touch, besides the regular racer-born feel.

The Ford Mustang, on the other hand, is far saner and exhibits raw power at the same time. The instrument cluster on the dashboard is like any other regular street smart supercar. The base of the leather wrapped, 3-spoke steering gets all of the analogue bits, while the large display and other button bits are placed beside it. The Ford Mustang is a 4-seater car, unlike the Audi R8 and we like that. However, considering the nature of the car, the rear passenger row is a good as not present at all as the rear room is just ample and nothing to boast upon.

The Audi R8 uses a V10 engine now, which dominated the drive quality and power. The 5.2-litre engine is tuned in to make a high power of 602 bhp at a whopping 8,500 revs per minute, which is roughly 40 bhp more than McLaren 570S. The 560 Nm of torque figure at 6,500 revs per minute may not be as good to beat its competitors, but it is enough to prove its worth both on the road as well as on the track. This engine is coupled with a 7-speed, S tronic, twin clutch transmission gearbox. The power is transferred to all the wheels via an AWD (all wheel drive) drivetrain.

The Ford Mustang, on the contrary, has been working with the V6 (six cylinder) motor for a long time before the company decided to ditch it for a new V8 engine for the next generation model of 2018. The current generation of the Ford Mustang is available with a total of three engine options, a modest 2.3-litre EcoBoost four-cylinder engine, a mid-spec 3.7-litre V6 engine and the top end 5.0-litre Coyote V8 engine. The power figures of these engine are 310 bhp, 300 bhp and 435 bhp respectively. The transmission duties are done by either a 6-speed manual or a 6-speed automatic gearbox long with paddle shifter. However, the upcoming version will be getting a 10-speed automatic transmission gearbox.

The Audi R8 is one of most desired supercars around as it has a knack of impressing one and all with its ever-so-charming dual role fits and fittings. It is very competent and scarily fast on the race track, clocking a speed of 0-100 kms per hour in less than three seconds (2.9 to be precise). Besides, believe it or not, this 2-seater car is one of the sweetest car to be had even when you are miles away from the track and use the city roads, highways and expressways more often. Quite sensational, though.

The Ford Mustang, the muscle car by default, has been fittingly called so with it aggressive and muscular design and sane power supplies. The Mustang is one great example of the perfect amalgamation between a fierce track fighter and a sophisticated street animal as the insane power and power deliverance has been electronically limited to a certain limit to make it more conducive for normal and regular roads as well, unlike the R8, which is more like an outright power machine, both on and off the field. 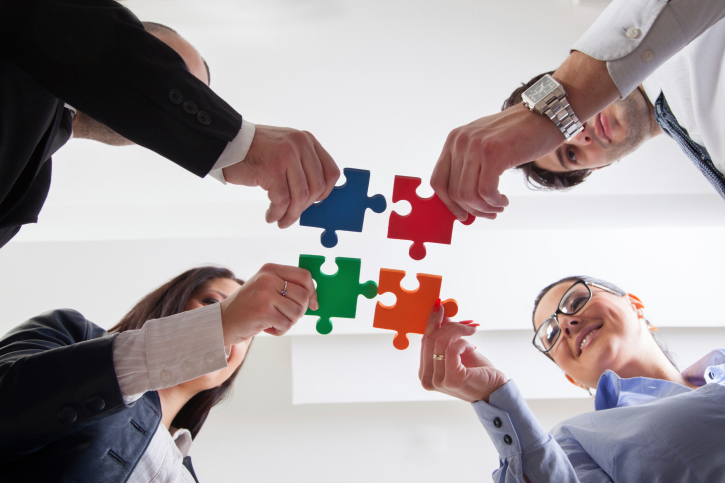 HOW TO BUILD AND MANAGE TEAMS?

A major milestone in your business is when you start hiring employees. This is a crucial step for thousands of entrepreneurs. This is the point… 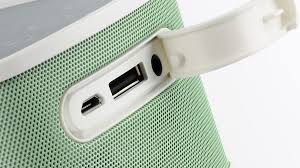 Are you a big fan of Bluetooth speakers? While you enter into the online platform, you can see wide array of brands suit your needs…