Can China Curb Its Pollution Problems? 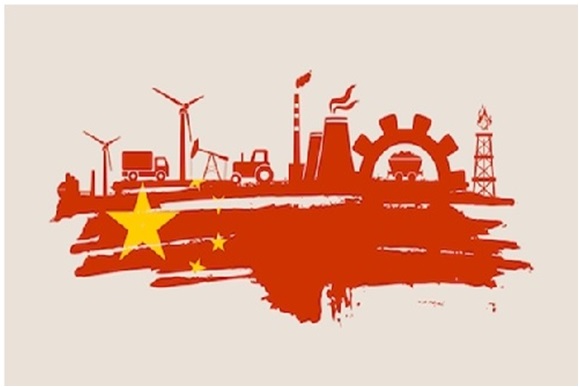 China gets a bad rep when pollution is mentioned due to the severe levels of smog that shrouds the majority of Chinese cities. Even landfill is a problem with ewaste cities like Guiyu being turned into a wasteland. The problem starts with the consumption and disposal habits of people. With over 1 billion people spanning the country, China has to ensure that its citizens adopt habits and practices that are environmentally friendly. The challenge is to curb carbon emissions and waste, while working towards a more circular model that will ideally produce a net pollution of ‘zero’. It’s a bold challenge, but it is one that must be taken.

Below are a few of the actions that China encourage its citizens and companies to adopt in the next 5 years.

China’s smog problem is a result of the country having several coal-fired energy production plants in the country. China’s has the second largest power market in the world and the country is trying to keep up with the power demand for its one billion citizens. The government has taken action to build more renewable energy plants, which has stalled pollution growth. However more plants need to be built and more businesses and residents need to adopt it as an energy source.

Partner with an ethical ink cartridge supplier that can also help manage the recycling process.

Used ink cartridges are a huge problem for the environment and this is evidenced by the severe contamination from used cartridges ending up as landfill in the city of Guiyu. They are produced in abundance and around 80 million used ink cartridges end up in landfill every year. Their rate of decomposition is an issue, as it takes between 450 to 1000 years for it to decompose.

If people’s habits don’t change, then technology can solve the problem. Businesses and residents that can retrofit their premises with LED lights can reduce their energy consumption costs and their contribution towards carbon emissions. This is because the technology in LED lights utilise the energy that’s usually lost as heat in incandescent light bulbs. The lighting quality isn’t affected in any way. The only thing is that the bulbs and installation costs more than traditional light bulbs, however cost savings of up to 60% per annum make the investment worthwhile.

China’s citizens should look out for any energy savings schemes being rolled out by their local government in order to take advantage of any subsidized costs.

Implement a zero waste culture in business and at home.

It’s important that the culture in the workplace and the home centres around the five R’s ; which are, “Refuse, Reduce, Reuse, Recycle & Rot”. Start by encouraging a minimalist culture and then eliminating items that will encourage people to easily dispose of waste items. For example, place fewer bins in a property and challenging employees or residents to eliminate waste.

These simple solutions scratch the surface of what can be done. If the country’s citizens adopt a more environmentally-friendly approach, China will have a chance to curb pollution. The Chinese government will need to start implementing policies as soon as possible to get the ball rolling. 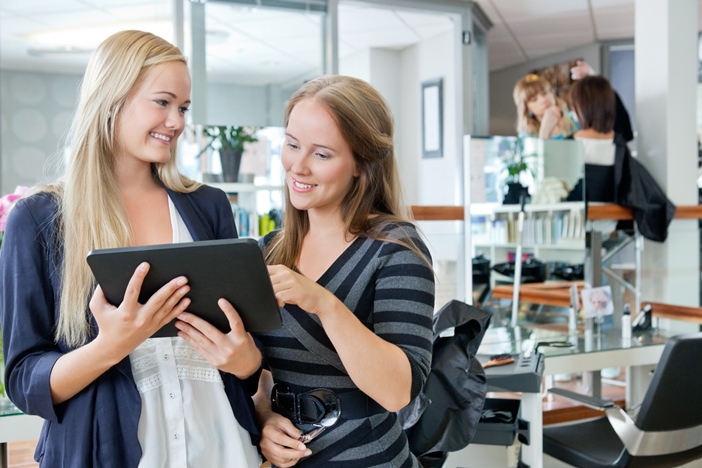 Are you keeping on using a pen and paper scheduled time book at your commercial enterprise? The salon POS system will assist you to reap… 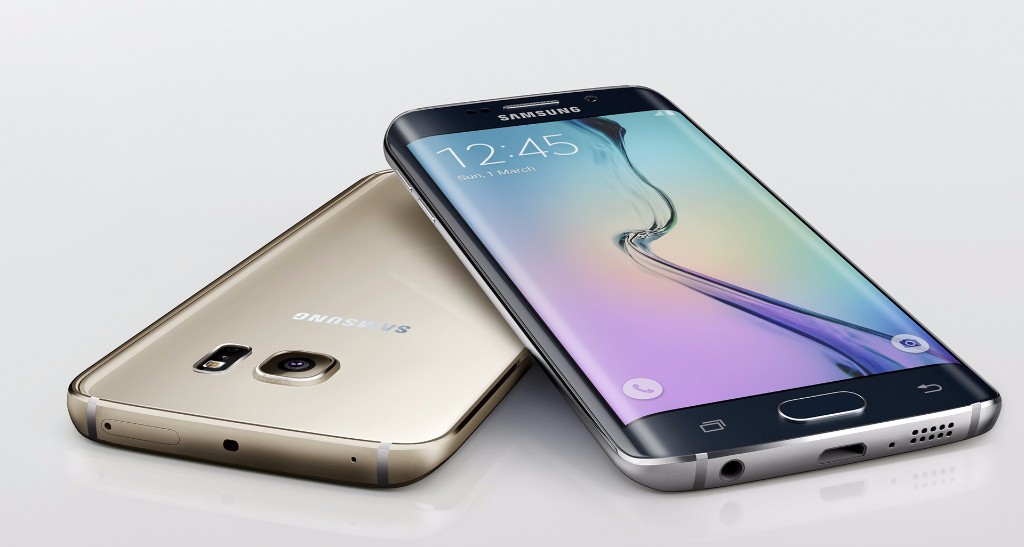 Recognition Velocity This information appeared in the media a pair of months in the past. Samsung has patented its personal analogue 3D Touch technology, which…