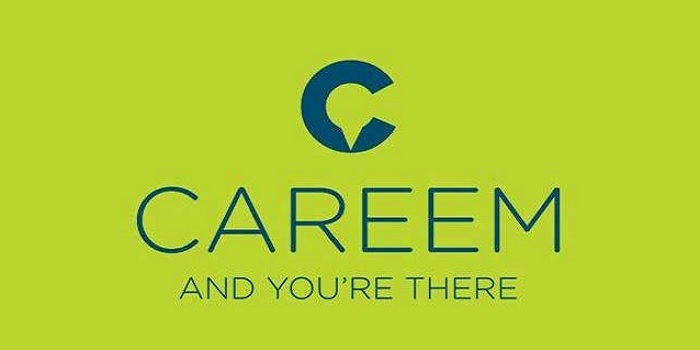 The transportation industry has undergone massive changes in recent years ever since the application based car hailing services are introduced in Pakistan. This business news spread like a fire in the country and every single person who previously never liked the idea of public transportation or felt it is un-safe taxi system praised it. Thus, making it more acceptable in the Pakistani society was never a huge challenge. Also the high rise in the use of smartphone technology in Pakistan car hailing business news was a cherry on top. Uber and Careem both witnessed an over whelming response in Pakistan. Drastic structural changes were made by these new business players to the much older function which was running the same way it did eras ago. So the individuals who needed to commute from one place to another had to either wave at a taxi waiting at the corner of a street or go searching about it on the main roads by themselves. While the system introduced has made all the process very simple and effortless; almost everyone in the country have smartphones in their home and just by installing the application you will be able to book the taxi at your convenience.

So now instead of chasing down a taxi on the streets or just hopelessly praying for one to miraculously pass by you, or waiting for it for hours and hours; a e-hailing services is at your fingertips. You can use it from any location to take you anywhere without any hassle and stress. The plus point of these services is that the females in Pakistan who used to get scared to travel through public transport and the families sensed taxi as a security threat are now at rest. Because it is safe and sound, the drivers are part of the professional team who are being appointed to the position after going through a certain process so this eliminates the fear of looters and kidnappers out there. Passengers can travel with them in a harmless atmosphere. Life gets pretty easier because you just don’t need to track down the taxi number as it is said and done by the company itself and they are totally accountable for any predicament.

Drivers of the taxi also needed some security and this is most important advantage they are getting from these e-hailing services. It is because of the fact that the transaction would be cash free and they would not have to worry about the unpaid fares at all. Also unlike regular cab drivers they are bound to work all day long, they can take shifts and their route is scheduled.

Now specifically Careem is making itself available in Peshawar as well after its success in other big cities like Lahore, Islamabad, Rawalpindi etc. this will surely improve the lifestyle of the people living in there while giving them a great opportunity to work and excel with the institution which has inspired thousands of people already. Hence the business news is that Careem is now opening its doors further in Peshawar which will generate more jobs. That’s how the new Pakistan will flourish and will move a step forward. Careem has promised to create 25,000 jobs in Peshawar and Imran khan has also appreciated Careem’s efforts in Pakistan. The interested candidates do not need rush down to offices in this hot weather in fact they can submit their document from the comfort of their home. The opening of Careem in Peshawar is a proof that it plans to hold the ground in Pakistan strongly. Those in need of extra money, freelancers and workers can join the group. 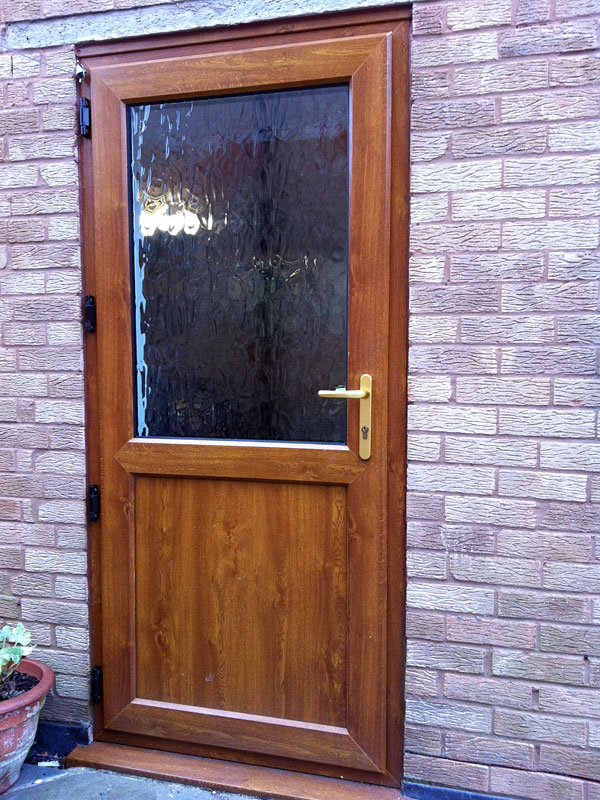 Wherever you reside, home security is something that you just can’t leave to chance. Whether you live in the inner-city, a quiet suburb or an… 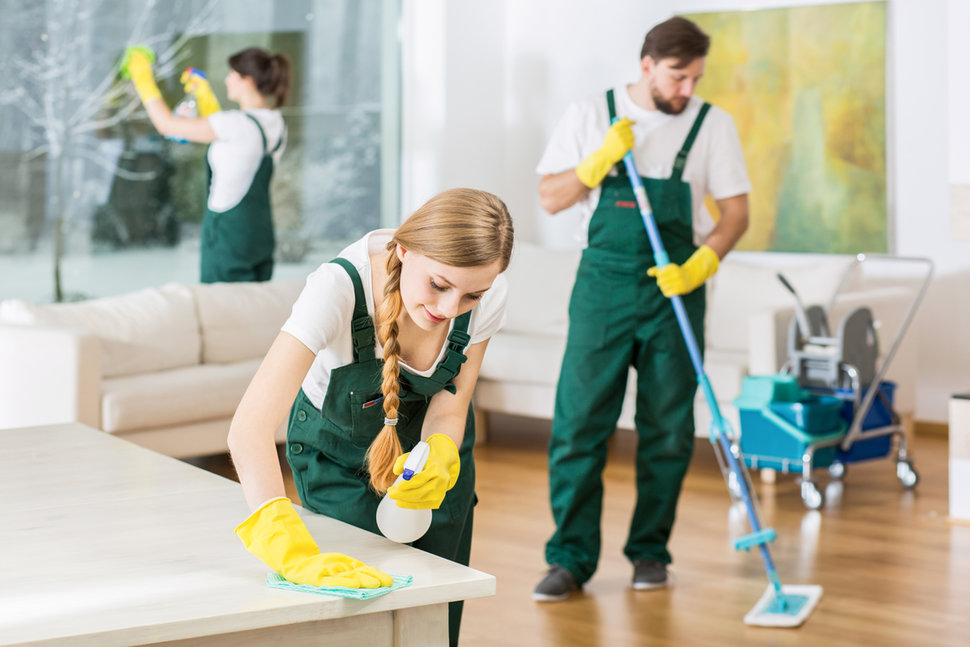 If you’re letting a house or flat, you may have put down a security deposit on the property to cover damages when you move out….