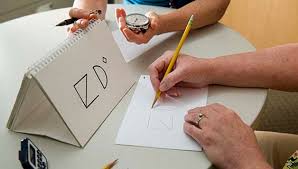 For a recruiter, it is much necessary to know the candidate whom he is going to hire for a particular role. A wrong selection cannot only harm the business and organization but also to the career of an individual. He may not be able to do the tasks that are required, and in a short span, he may leave the job which may again drive the team to hunt for the new people. As a company point of view, the candidate who can take the right decision, understands the facts and present the same to the concerned parties in the desired manner is the right one to be hired. Understanding these facts and the limitations of the personal interview the HR team has to deploy the tools that can help the recruiter get complete idea about one’s strength and weakness. Hence, it becomes easy to get the desired profile in a limited span also which can offer the service to the organization for a long period.

A number of companies utilize aptitude and cognitive abilities tests as a portion of the process of recruitment. These tests tend to be extremely helpful for giving a clear snapshot of a candidate’s plus points, skills, and minuses. Cognitive tests do not take into consideration the achievements of a candidate in the past but can give an idea about the capabilities of the contender. It gives a picture to employers how efficiently the candidate will do in the future.

A cognitive test online assesses the intelligence of a candidate. It measures the capacity to comprehend ideas, reason, solve the problem, and learn fast. In combination with behavioral assessment tests, these are a very crucial aspect of the process of recruitment. It offers an insight into knowing how the candidate is going to behave in a certain situation. Also tells about their natural inclinations towards the process of personnel selection. Intelligence or cognition makes normally a big concept in which are incorporated a lot of kinds of capabilities. It is far beyond than any simple intelligence quotient – IQ test. Among many other abilities, usually mathematical and verbal skills can be stated the capabilities to be normally tested.

As is the case with other tools, it has got some limitations. A hammer can be taken as a good tool to hammer nails into stuff, but it may hurt the person using it even if utilized as wished for. In the same manner, cognitive and aptitude tests may be deemed to be effective for several kinds of assessments but fail to do so in other domains. Firstly, as per some different reports, a test – taker can be prepared to face such tests by coaching programs and give false information about capabilities and talents during the test.

As deciding for a cognitive and aptitude test, it is needed to come to a decision what parameters you desire to complete. Whether you choose to test general vocational skill, intelligence, or professional capability is to be decided. To utilize cognitive and knowledge tests to pre-screen promising job applicants have long before becoming a benchmark in many various sectors. Thus, these tests have earned acceptance to be a crucial and fundamental portion of the entire process of interview.

At the present times, any job role may probably attract a lot of promising contenders. Pre-screening all contenders will assist employers cut down the number to a controllable size. After that, they will have to face very hard screening stage.

The correctness of the cognitive tests

Cognitive tests offer organizations a chance to arrive at a well-informed decision at the time of hiring. It may happen very often that more than one contender applies for a job role, the necessity of being in the capacity to draw comparisons cannot be negated. The tests measure a lot of factors that tend to be very vital when it is time to pick the correct contender. They can evaluate the ability of the candidate to reason, write clearly, solve the problem, and interaction with other members of the team.

Along with the process of interview, these tests provide an extremely exact snapshot of the potential of the contender to come out successful for the position on offer. Various cognitive tests evaluate diverse qualities, but ultimately they all provide employer precious information about the candidate. It would have been not possible to get such profound information by making use of the process of the interview alone. Although the recruiters are needed to design the tests in line with the vacancy on offer, it will be wise to make certain the knowledge and talent you happen to test is relevant to the job role. Otherwise, you may not achieve the results as per your expectations. The tests can be said to be the copy of the actual workplace environ that the candidate is placed in.

General cognitive capability seems to be pertinent to the performance of work if job particulars differ. To put it in other words, as the need for skill differs vastly amid various jobs, the cognitive capability affords an employer to be successful in a lot of fields. Specifically, in relation to jobs that have got complex responsibilities.  It is due to the reason that the candidates having better cognitive capability are inclined to know about new tasks more rapidly. They are prepared to take in novel information with ease. As utilized side by side with a behavioral measurement, the cognitive test assists guarantee decisions of hiring to be good. It confirms the decisions to be in the vast interests of any company and the process of selection to turn out to be successful.

Cognitive assessment assists to keep away from decisions of bad hiring that may be very expensive otherwise. According to a report, eighty percent regarding staff turnover can be associated with poor decisions of hiring. It assists to be an alternative to inadequate information gathered from references.  References offer merely fundamentals and tend not to provide an honest evaluation.  Organizations seek new avenues to gather information needed for an inclusive measurement. 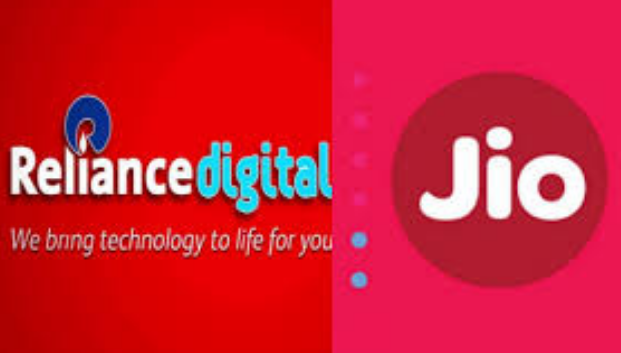 Know The Ways To Perform Jio Recharge And Increasing Connectivity!!! 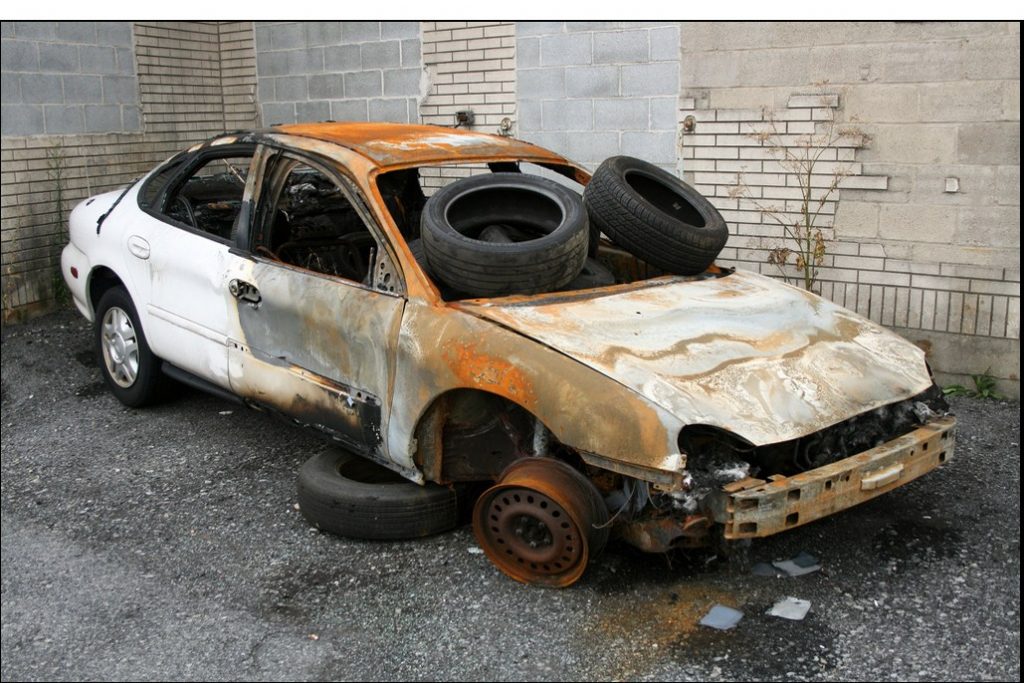 Where To Sell Your Junk Car For Money