Criticism Against Lowering The Bac Limit 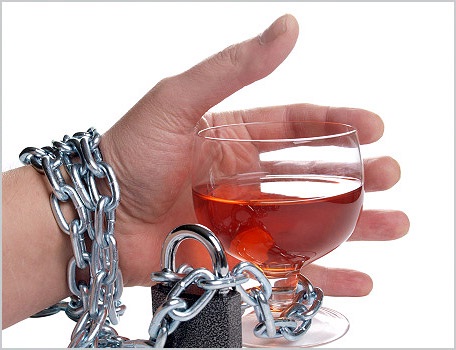 The nationwide legal limit for drunk driving is set at .08% BAC. The NTSB has recently recommended that all states lower the legal limit to 0.05% BAC, as this is a value in which most drivers may begin to show impairment. Doing so may potentially save thousands more lives each year from drivers who have been drinking but are not considered drunk.

However, this proposal has drawn criticism from, surprisingly, (Mothers Against Drunk Driving), police officers, lawmakers, and less surprisingly the American Beverage Institute.

The proposed law is predicted to cause undue hardship to drivers, their families, and the economy, for a traffic violation that is unlikely to reduce nationwide fatality rates compared to the drop when the leval BAC limit was lowered from .10 to .08%.

It does not address the real issue of getting habitual and hardcore drunk drivers off the streets. It will unfairly criminalize drivers who have the self-control to keep from drinking further. Since different body types are affected differently by alcohol, it is very difficult even with standard drink sizes to realize when you’ve had ‘enough’.

Lowing the Limit is a Redundant Measure

A New York DWI charge for Drunk Driving is set at .08 BAC. However, even so many drivers may already have their license suspended for 90 days when driving below that. This is known as Driving While Ability Impaired (DWAI). A driver may be cited if a police officer on patrol identifies erratic or unsafe driving regardless of the BAC.

Minors drunk driving are already under a Zero-Tolerance Policy with a BAC limit of .02%, so the law does nothing to deter them that it isn’t already doing anyway.

Prosecuting Drivers with a BAC of .05% is a Burden on the Courts

Patrol officers are only able to stop a fraction of people who drive drunk. Many drivers don’t exhibit the behaviors that would provide a probable cause for being stopped at BAC .05, making the proposed change. Those who are stopped are more likely to have BAC of .08 and above. The law will not in any way increase the preventative value of arrests, but only escalate the already overburdened court dockets.

It would be more difficult to prosecute at BAC 0.05 because breathalyzer results may be off by up to 15% and there must be evidence of impairment. Since the proposed change does not add to existing DWAI standards of evidence, Stephen Talpins, MADD’s public policy director who has spent 12 years as a prosecutor in Florida, stated that that the lowering of the limit will “only criminalize someone having a .05 by who does not appear impaired to anyone.”

The best way keep the road safe is through education and technological means (like the ignition interlock device) that remove the temptation to drive drunk. High visibility enforcement and programs to reduce recidivism are also measures proposed by the NTSB.Of the traffic fatalities in 2012, 1/3 were caused by drivers with a prior offense. Of these, a great majority were also driving well above the legal limit.

New York DWI lawyers support a data-driven approach with measurable goals for combating drunk driving, because many convicted drunk drivers do stop at the first offense. We can keep our roads safe if we work together. 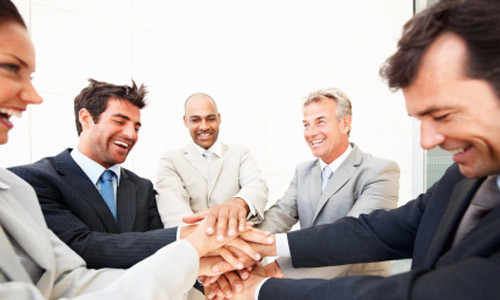 Thinking Of Giving Children A Tough Time? Boost Their Confidence!

A flower learns to blossom when it is exposed to the bright and vivid sunrays, similarly a child will only learn to develop and flourish… 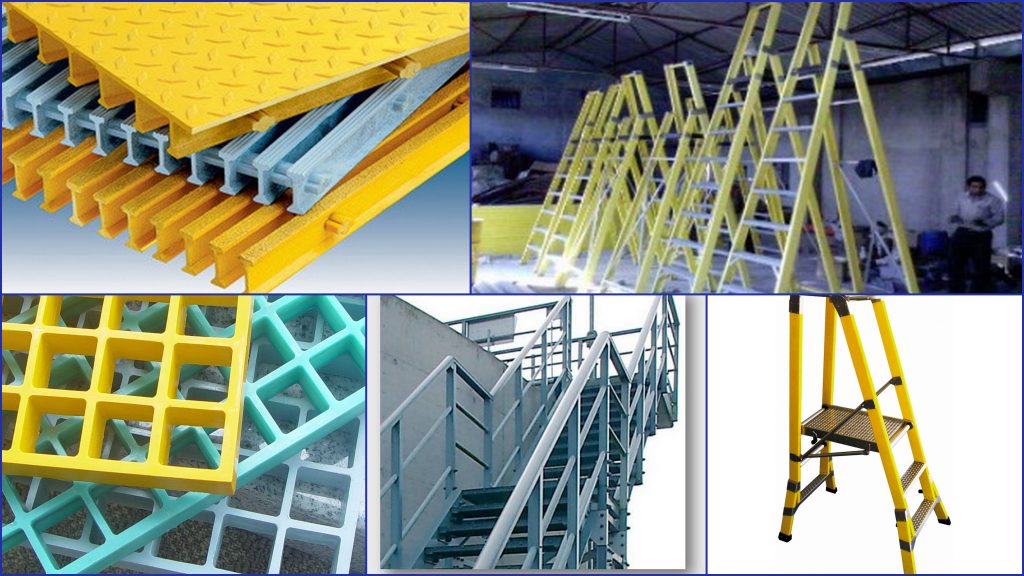 How The Fibreglass Ladders Prove Advantageous For You

Finding the right variant is of prime concern as soon as choosing a ladder comes under concern. The standard materials that are used for making…