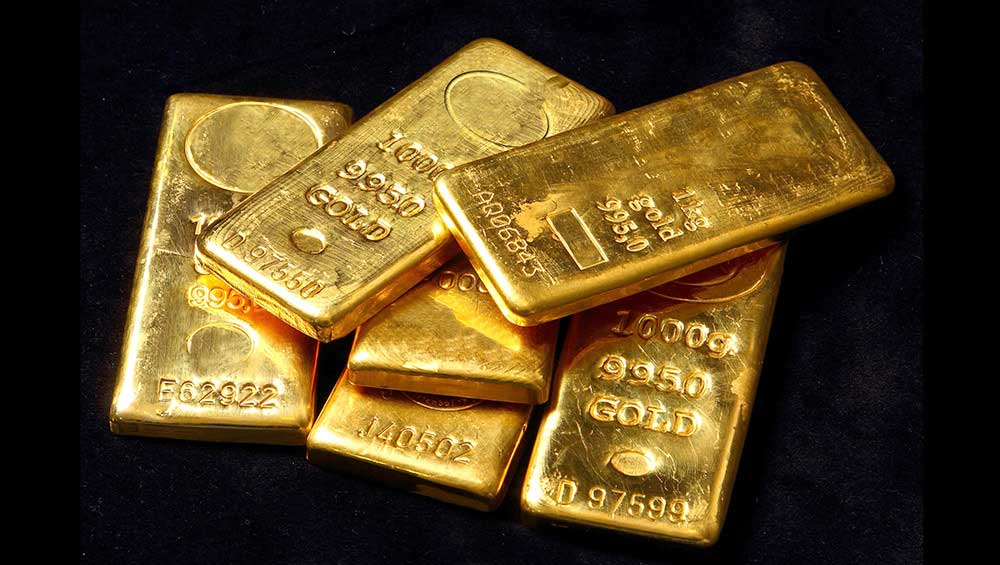 After rallying over 30 percent during the first half of 2016, gold struggled in the days leading up to the U.S. election, then walked slowly backwards,buckling under pressure from a strengthening U.S. dollar and the expectations of a tighter monetary policy.  Still, the metal finished up 9 percent year over year.  Not a bad performance, but short of high expectations.

“The story of gold is much more than just day to day prices,” explains Anthony Allen Anderson, VP of Sales and Marketing at GSI Exchange, a precious metals investment services company specializing in gold IRA and silver IRA solutions for individual investors, “gold has been a valued currency for millennia and is uniquely capable of providing a hedge against currency manipulation and stock market volatility.  Gold also plays a unique role in the global economy.” 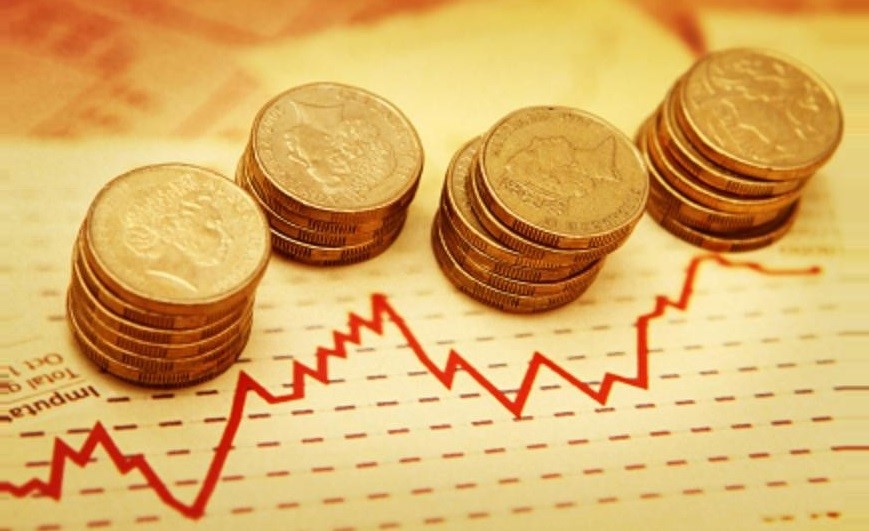 Over the centuries, gold has always signified wealth and status. As a matter of fact, it is considered among the oldest form of economic currency.  Today there is little difference in that thinking as gold is still a very stable industry that has directly contributed US$ 83.1bn to the global economy in 2013 – equivalent to the combined gross domestic product of Ghana and Tanzania, according to a recent report on Gold.org, entitled How Gold Supports Global Economic Growth.

The report also sites that, “Societal awareness and interest in gold as a metal is high yet, despite this, the role of the gold mining industry in supporting growth within the global economy is seldom discussed.”  Gold.org says that analysts and commentators tend write about the impact of mining industry as- a-whole, grouping gold production with iron ore or copper, rather than focusing on the significant impact of gold itself.

Gold has seen some dips over the years, but the outcome is that gold is still considered a growth commodity, especially in Asia, Africa, and South America. Likewise, Gold.org reports that US$171.6 billion, is “…the total economic contribution resulting from the gold mining industry and its supply chain to the global economy in 2013.”

Gold as an industry, has reinvented itself – moving its many global operations from the mines of Europe to the US in the 19th century, when the commodity saw growth tremendous growth.  In the latter part of the 20th century, the gold industry saw a boom when mining companies tapped large mineral reserves in Asia and Africa.  Nowadays, gold is seeing tremendous progress in less developed geographies in Asia and Africa.  The report cites that 90% of the production are in low to middle income countries.

“… the value of gold means that the gold mining industry can make substantial contributions to the growth and prosperity of national and regional economies,” writes Gold.org.

As experts look ahead to 2017, many predict gold will enter a multi-year bull cycle, UBS, Credit Suisse, ABN Amro and RBC Capital all see gold exceeding $1400/oz. in 2017.  “This will validate what many of us ‘gold bulls’ have been saying all along…” says Anderson, the metal is undervalued and is due for a strong recovery in the coming year.” 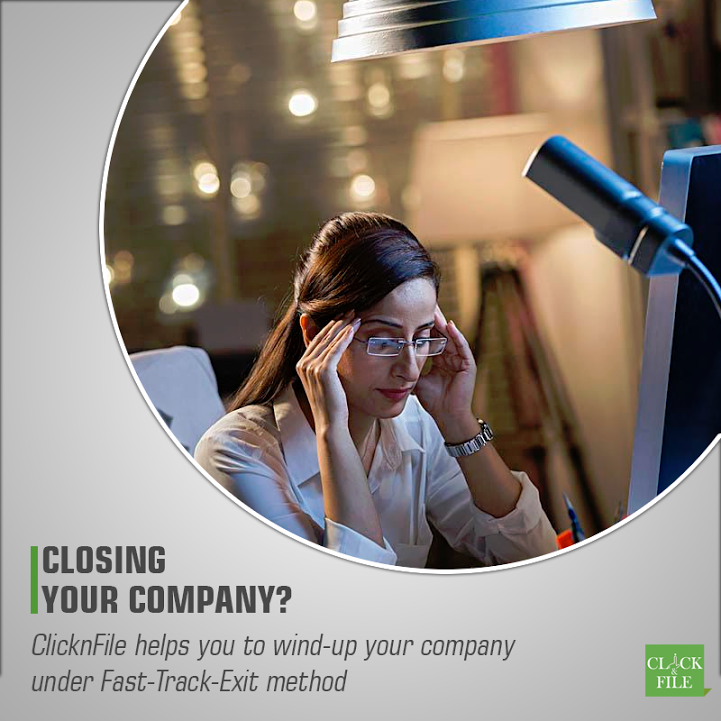 Procedure To Close A Private Limited Company In India

There may be numerous reasons for a company to shut down. There may be possibilities that the company is not able to perform well in… 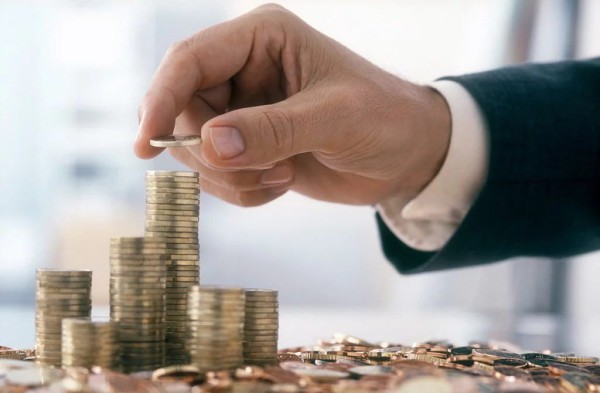 There is never a bad time to take control of your finances and plan for a more productive financial future. This is something that a…