With Continued Explosive Growth and Momentum Proving the Strength of Their Platform, HIRO Media Exhibits 5,724% Revenue Growth During the 2011 to 2014 Time Period.

TEL AVIV, ISRAEL – (Nov 25, 2015) – A major name when it comes to online video advertising, HIRO Media announced today that it had been included as a winner of the Deloitte Technology 2015 Fast50 rankings. The company was placed in the 3rd position on this year’s list, a move upward from their fourth place ranking last year.

One of the leading technology award programs, the Deloitte Technology Fast 50 chooses its rankings based on the companies showing the most rapid growth within the technology sector  in their territory or location over the last four year time period. The ranking takes into account business growth, innovation within the technology industry, and exhibition of Israeli entrepreneurial spirit. HIRO Media’s placement on the list is a reference to their leadership within the space as well as their innovation and field altering approaches to the technology market which create disruption to the existing market and shake up the rooted and long-term players in the field. During the time period in question, 2011 – 2014 HIRO Media realized a massive revenue growth of 5,724 %.

When it comes to the technology sector, the partner in charge of the Deloitte Israel Technology Fast 50 Program, Tal Chen, believes that the companies that have ranked on the list go beyond the ordinary to the remarkable. He mentions that their brilliant ideas are not the sum total of what makes the company itself great, but that they have so much more, including a formidable group of individuals pushing them forward on every level of business with outstanding innovation, motivation and quality service and products. He mentions that HIRO Media is a company that is comprised of this vision and teamwork and that is the reason they have managed to grab a spot in the top 5 of the rankings for two consecutive years.

The Founder and CEO of HIRO Media, Ariel Napchi, says they are “pleased” to be honored as one of the most rapidly growing technology companies within Israel, and says that they have been a “pioneer in the online video advertising market”. He believes that HIRO Media continually pushes the against the outer boundaries of current technology while developing the most innovative and advanced solutions for video advertising and monetization for those in the industry such as publishers, content owners, advertisers and operators.

HIRO Media is one of the foremost providers of online video ecosystems currently on the market. They have an online video advertising reach that extends beyond 100 million unique viewers and 4 billion ad-views. HIRO Media provides an end-to-end video solution for advertisers, publishers and content owners that consists of a content network, ad platform and first-party data for targeting customers. This network enables providers to optimize both their profits and their performance. HIRO Media users their proprietary technology to drive value through a large range of offerings, products and services. Among these services are online video advertising, a turnkey profit-optimization strategy built specifically for publishers, and a new revenue resource that allows content owners to make profit based on HIRO Media’s programmatic content distribution platform. When it comes to state-of-the-art entertainment networks, HIRO Media is at the head of the pack in delivering the complete network package to viewers who watch content on any platform that is Internet connected. Visit HIRO Media’s website for more information at www.hiro-media.com. 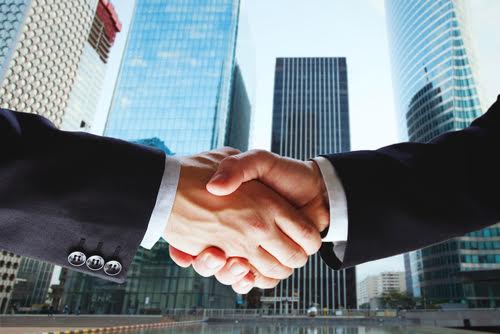 There are many people who claim to be the leader but they actually fail to lead a team to success. Only a few of them… 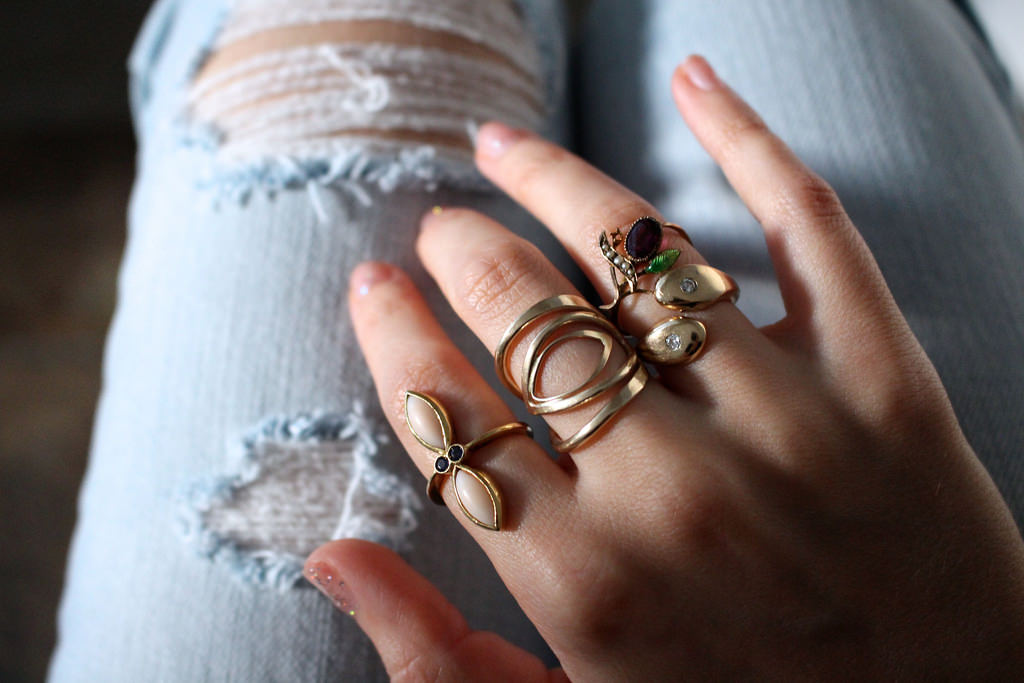 Gems and jewelry have a rich cultural heritage that has given rise to a large and thriving industry in India. This industry is making a…