How Businesses Should Respond During Economic Crisis?

Deflation is a dangerous downside of recession and it can be a true business killed. Central banks tackled deflation by printing more money and this encourages inflation. In the past, the Japanese government showed that the money printing method doesn’t work. Also, the zero interest rates don’t solve the problem. For the Japanese economy, the real effect of the deflation was a stunted economic growth that lasted for an entire decade. The cost of deflation reached about 16 percent of the GDP. There are hopes that different actions can be employed to ensure that deflation won’t cause additional long-term problems.

Most of the time, businesses need to grow. However, we occasionally see a number of slumps that we need to deal with. The government always take the common steps, such as adjusting the interest rate to control the overall inflation. Until the credit crunch, the Bank of England to all intents and purposes did little to minimize the overall rate of inflation. When the inflation is high enough, the banking sector can be threatened by collapse, so it becomes a priority to address any kind of inflation issue. At the moment, bad economic situation are being handles using the same old methods. In this case, businesspeople should have the ability to predict the overall outcomes of these policies.

In general, the central banks and the government only gamble that they can encourage falling prices by reducing demands. Then, they would be able to cut interest rates to kick start the economic activity through increased lending by businesses and consumers. However, despite the obvious methods, the results can still be quite discouraging. The overall outlook may not be too good. Many banks may distrust one another, suspecting that the other bank won’t be able to repay loans, in the inter-bank lending structure. During difficult economic times, government injects some amount of money to bank to maintain a specific level of fluidity.

Unfortunately, some bad companies could simply take the government money and splurge it on bonuses for executives. Any injection of capital to companies should be used carefully. If not, these companies will hold the begging bowls once again to request for addition injection of capital. Businesspeople should consider whether the local banking industry is reliable enough in dealing with government-provided capital. As the recession becomes even deeper, the financial situation can become even more complex and the chance of finding proper solution can be slimmer.

During a recession, many people could lose their jobs, although a large proportion of them still manage to get employed. Due to the reduced revenues, demand will also go down. In the end, prices will fall and the inflation will be lower. In essence, unemployment and lack of job partially help the overall economic condition to recover. During this period, businesses may need to respond accordingly, such as by stockpiling goods and downgrading manufacturing process in plants. As demand and prices continue to fall, the economic activity will pick up once again; as people will start to buy products with lower prices.

Get Rid Of Debt After Joining Debt Management Plans

The best way to get rid of debt is by joining a debt management plan. You can be a part of this program, after joining… 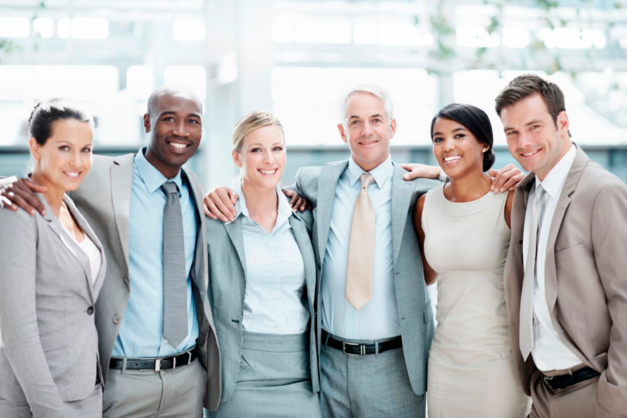 4 Benefits of Vacation for Businesspeople

Many of us have difficulty in leaving our hard work behind. However, we could allow ourselves a great vacation and obtain some of the benefits….