How Does The Kaushalkar Web Portal Help The Youngsters In Government Employment? 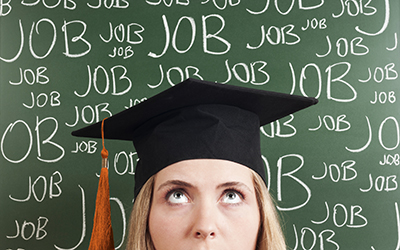 Karnataka is a southern India state holding Bangalore “Electronic city” as its capital. Many IT graduates fly from across the country to Bangalore to get employed in Corporate. So, their lifestyle, remuneration everything comes out classy. Apart from the public and private sectors, Karnataka Government has been doing many incredible and beneficial reforms to the state’s unemployed youth and students.

The Additional Chief Secretary informed that the Honorable Karnataka Chief Minister Siddaramaiah had opened the web portal platform only a couple of weeks ago, we received an overwhelming response from the candidates which we never expected.

Mr. Muralidhar Halappa, Chairman of Karnataka Vocational Training and Skill Development Corporation said that the Rajasthan, Gujarat governments had shown their interest in bringing the web portal and the skill app to implement in their states.

According to the official statement, about 150 registrations have been received daily. The Karnataka government aims to receive at least 5 lakh Government jobs in Karnataka during the current financial year to offer employment opportunity for 1.80 crore youths, as estimated by 2030 Knowledge Commission of Karnataka.

In the recent years, engineers are increased and it is tough for them to get jobs. So, the State and Central Government have been partnering with many technology companies to pave openings for the technology graduates.

SAP decided to collaborate with Department of Information Technology, Biotechnology and Science & Technology (ITBT and S&T), Karnataka government to impart skill to about 15000 people in the next three years.

This collaboration is to support “Yuva Yuga”, an IT development program initiated by the ITBT department. The department ITBT has been started to promote skill development across 10 sectors across multiple industries at NO COST.

Every day India produces about 1.5 million engineers and 8 out of 10 people lack the employable skill set when they come out from college after completing a degree. ITBT Director, Salma K Fahim said that it has been seen that the industry has been actively participating and helping to fill gaps in the students’ skill set to make them ready for employability. It had been informed that SAP would support the Karnataka Government in creating employment opportunities for at least fifty percent of the trained people.

When the government opens the gate for employment, the eligible candidates should grab the opportunity to get placed in Govt jobs in Karnataka.

What better way to promote your company’s brand than the online platform, constituting of various social media sites? The huge variety of interested and enthusiastic… 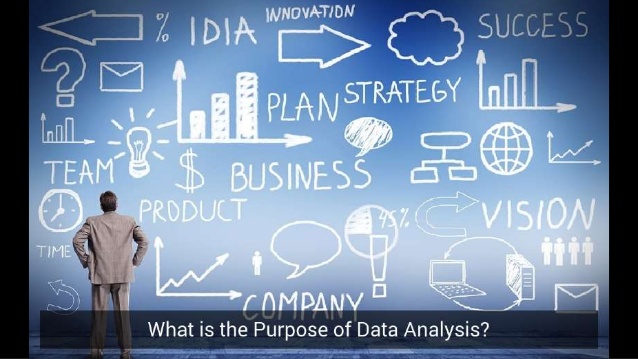