A lot has changed in Google text ad writing industry since that typical 25-character headline and two 35-character descriptions. Although the basics of ad copywriting and testing are in play, text ads are simply an extension when many different components are considered. With audience type, formatting, ad extensions and devices, writing effective ad copy and overall PPC management rely on multiple factors.

The coming of IF functions to AdWords added another layer of customisation allowing advertisers to actually tweak the ad message per the user’s device! For instance, a user browsing via mobile device would see a message as “shop from your phone” whereas desktop version will display “Shop our selection” and so on. It means that now you can write mobile-preferred ads conveniently without the hassle of ad customizers or crafting mobile-only campaign. 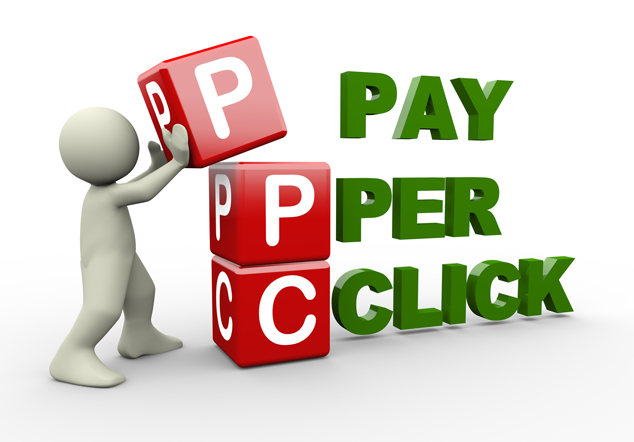 Indeed, the function is great but you should ask the traditional question about segmenting campaigns per the device. Let’s have a look at ad-writing from different perspectives!

The introduction of enhanced campaigns four years back ousted mobile-only campaigns thereby making them “a thing of the past”. Instead, it enabled to calibrate mobile bid modifiers and write mobile-friendly ads. Retrospection being 20/20, advertisers did lost control and the change wasn’t a total disaster.

It allowed copywriters to streamline PPC management whilst displaying ads to users on mobile devices. However, it did require advertisers to create multiple desktop and mobile ad groups to test messaging features. Things changed in 2016 when Google reversed course and brought back mobile-only campaigns allowing “-100 percent” desktop bid modifiers.

During implementation of this update, Google removed the function to create mobile-preferred ads however, the coming of IF functions and ad customizers, the need for latter option were no more.

Headlines are among the most important part of the text ads! Though not written on stone, description line, display URL and ad extensions exist only to complement the headlines. With prominence given to the double captions, many searchers dodge the other text.

It’s important taking up the additional context, majority are simply going to click the ads based on headlines. Do include targeted keyword(s) and call to action whereas you can also add competitive differentiators, urgent messaging and promos if they fit.

Audiences
While incorporating mobile messaging and composition of good text ads is there, the need of different audiences must be considered. For instance, someone who has already visited a website sees one ad while a new visitor would view a different one. For Remarketing Lists for Search Ads (RLSA), you can create a new campaign that shows a different message or simply layer audience to an existing campaign thus raising the bid.

Another factor for campaign/ad group segmentation is demographics as you can potentially create unique ad groups per age and gender. If an ad is only for 18-to-24 years old, you’d create an ad group that targets the demographics and set bid modifier of “-100 percent” for other ranges!

Online Advertising or PPC management is easy if you know the basics and how to target specific audience. 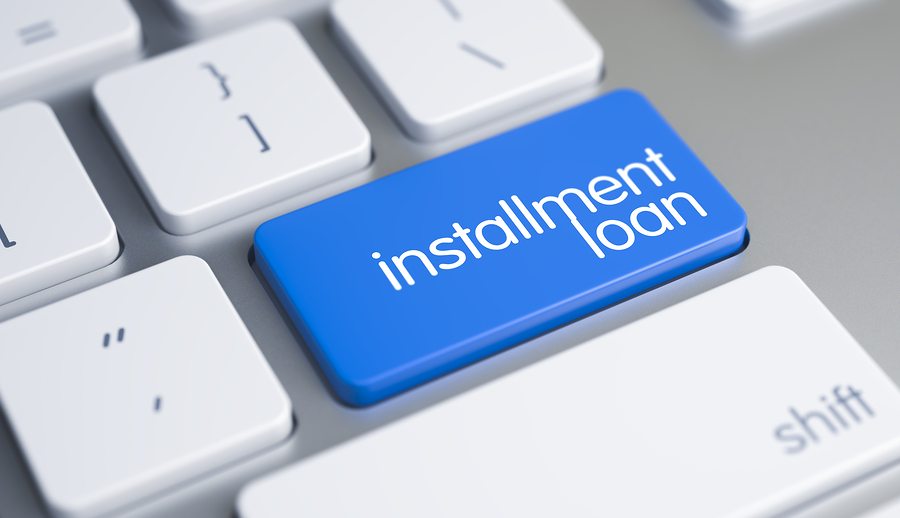 What are the 3 Biggest Mistakes Small Business Entrepreneurs Make?

Starting up a business whether big or small is always a challenging task. You need to save up enough capital, do some research about the… 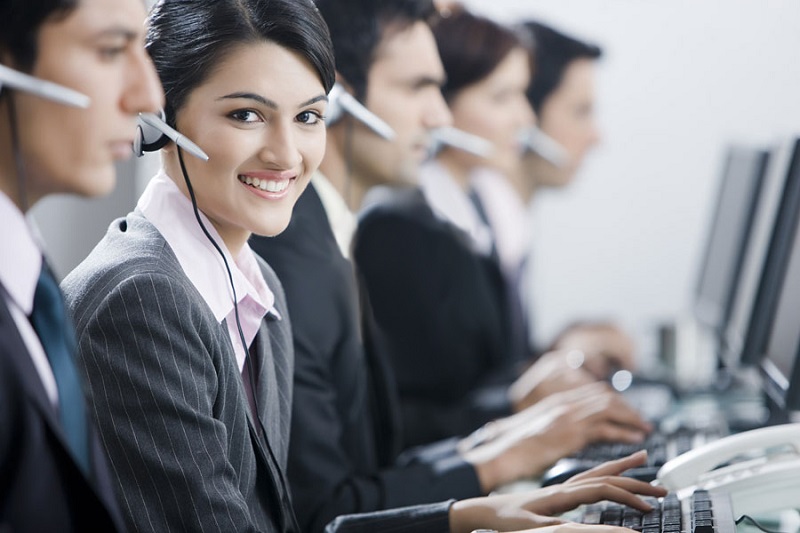 Unless you have been living under a rock, you must be familiar with the term ‘outsourcing’, specifically relevant to the business world. This practice of…