How To Replace The Back Housing On Your iPhone 5C 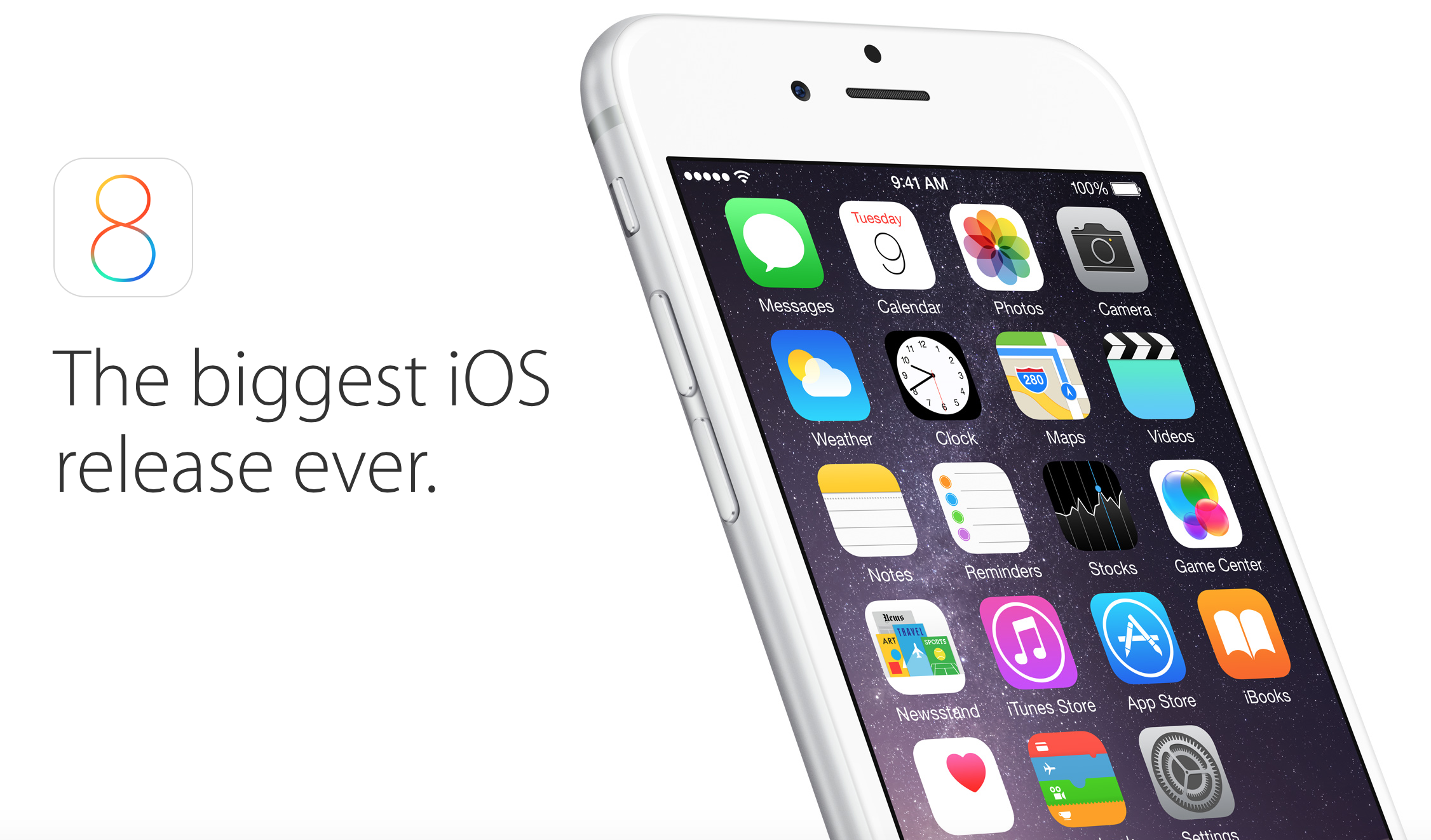 The IPhone5C has plastic rear housing instead of a metal one like iPhone5S. The metal plate on which the phone’s circuits are mounted is glued to the plastic case. Therefore if the rear case is damaged or scratched in a way that needs replacing, one would have to dismantle the entire phone. After that one would have to rebuild the phone into the new metal frame that is attached to the inside of the new back case.
Special tools are required to pry the case and disassemble the entire phone.

Before doing anything, switch off the phone and using the pin, eject the SIM card from the phone.

How to Take the Touch Screen Off

Battery: How to Disconnect 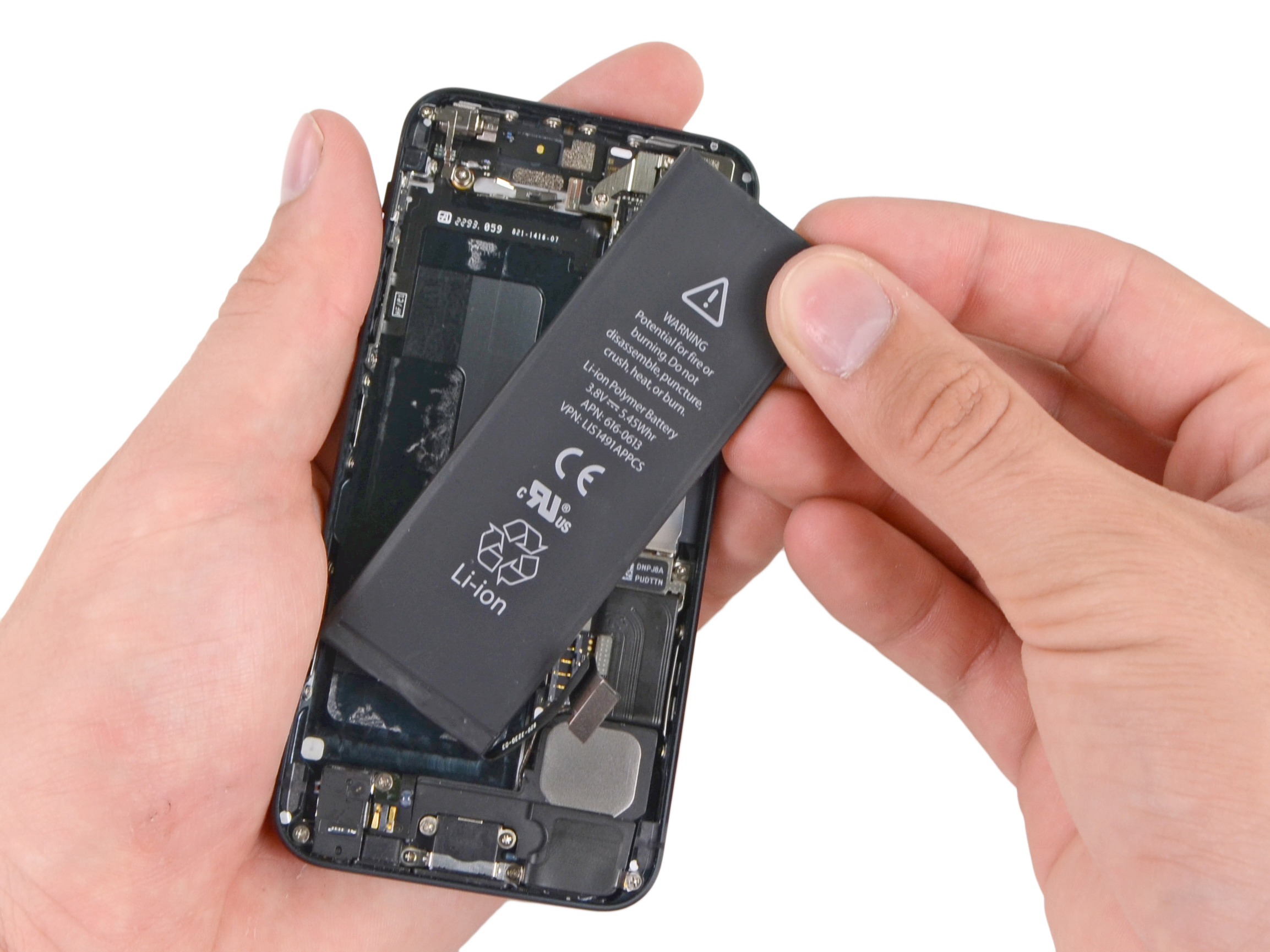 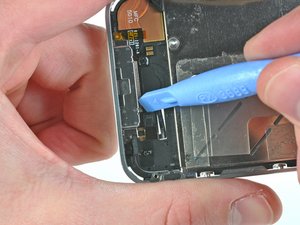 The warranty is rendered void as soon as the iPhone 5C back housing is opened. For the sake of proper repair it is better to go through a proper channel instead of doing it yourself.

The Spudger is used to remove the flash connector cable and the IPhone 5C back housing is ready for replacement. 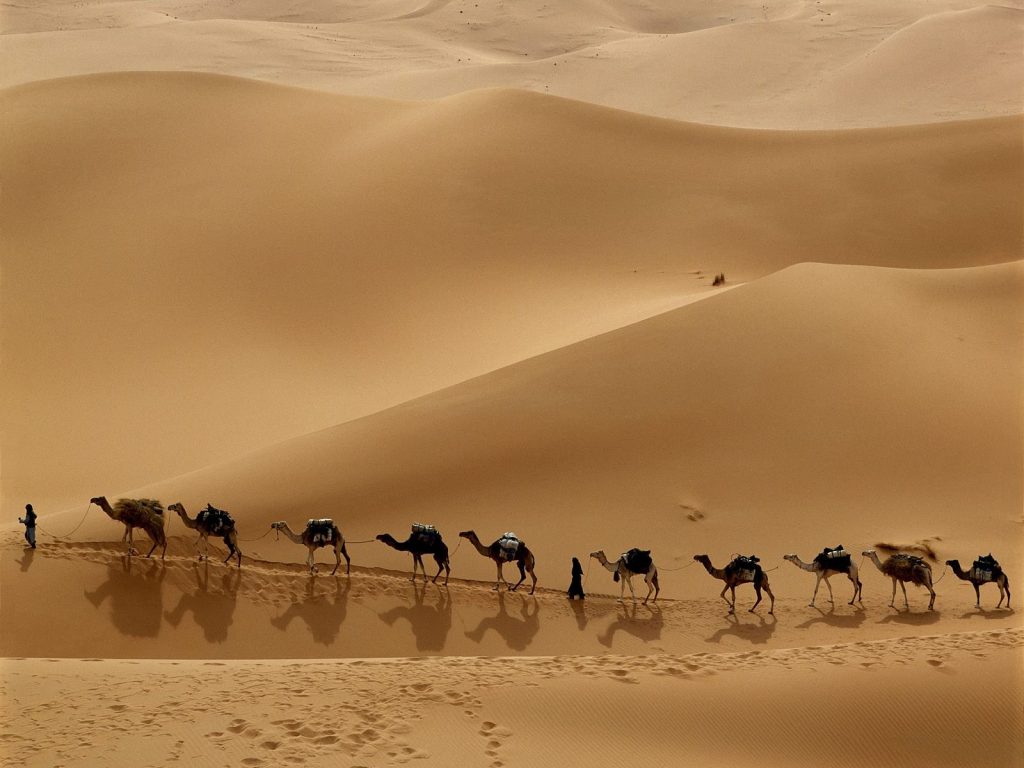 In the recent years, Dubai has become one of the most sought after destinations for vacations. You can get anything you want here either naturally… 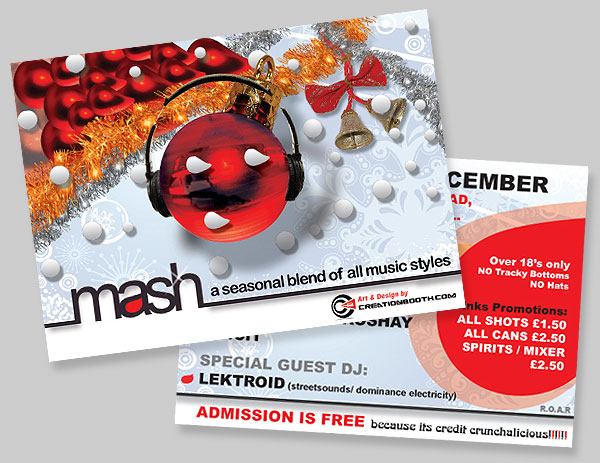 How To Properly Design Flyers?

Once we have all our marketing plans laid out, we should start to figure out details of our print-based advertisements. They are needed to better…