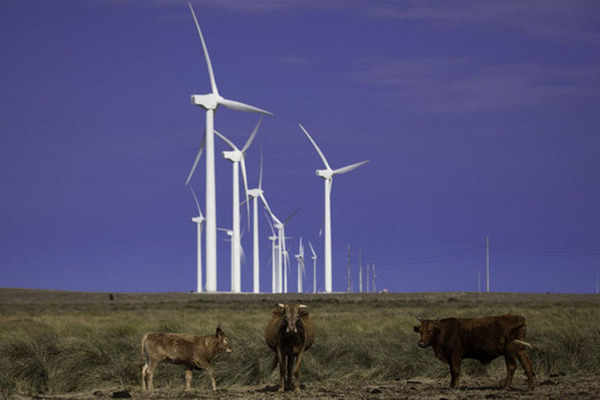 Both India and Costa Rica are two countries that are embracing renewable energy sources. Here’s how they’re doing it and what’s been done so far on two highly contrasting continents.

Right now, more than 20% of India’s population has no access to electricity, but their government has vowed to provide each home with constant power supply before the next national election in 2019. The ‘Make in India campaign’ wants growth of manufacturing capabilities throughout the country, which of course depends on access to power.

Earlier this year, the Indian government announced a big target of 175GW of renewable energy, 100GW of which would be generated by solar alone by 2022. However, growth in this sector has been quite slow, despite its massive potential. The Indian ministry of renewable energy stated the total installed solar capacity passed 3GW for the first time in December of last year, adding just 886MW in 2014. As a comparison, in a report released in 2014, Tata Solar Power estimated that India could get to 145GW of solar by 2014.

The positive news has confident ramifications – as solar power rapidly becomes a mainstream energy option, the industry could generate over 670,000 new, clean-energy jobs in India. However these positives would be hard to achieve without a change in policies that improve the growing state of renewables. It’s crucial to make sure that this change from polluting power to clean renewables is done in a way where everyone has greater control over their personal power supply.

Costa Rica is on track to becoming the first developing country to have 100% renewable electricity. 98% of their power is currently renewable according to official data, and this year Costa Rica had 100% renewable power for 94 days in a row. This milestone took several decades to work towards and the next is to make sure that their electricity system is 100% renewable for the entire year. This means they must replace distributed diesel generators with renewable energy sources.

The Costa Rican Institute of Electricity (ICE) plans to add further hydro, wind and geothermal power plants and pull out the heavy fuel oil-powered Moin plant by 2017. They also will try to improve the productivity of existing plants than are powered by fossil fuels. As Costa Rican citizens and businessmen are optimistic about renewable power sources like wind turbines and solar panels, the country is on the right path to have a completely fossil-free power system by 2025. This gives the country confidence that they can become the first developing country to have a 100% renewable energy system. Further questions they will ask themselves are:

Costa Rica has experienced a revolution of societal pressure to improve public transportation and the government has even stated they will deliver an electric-powered train. Doing so will advance their continuous move in becoming a country completely dependent on renewable energy.

Global Marine is a subsea installation and maintenance company involved in the renewable energy market. Visit our website for more information on how we can help you with your next project. 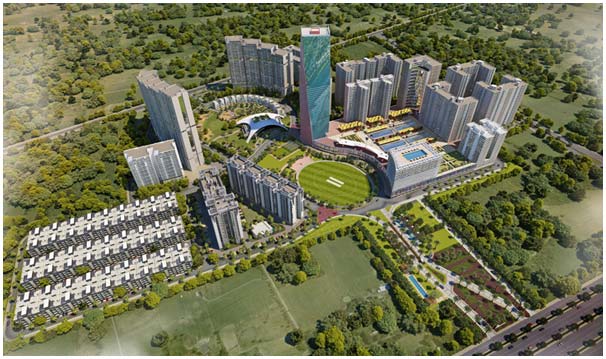 Few Tips To Invest In 2 BHK Flats In The Best Possible Manner!

For investors, everywhere, the property market has been a dream one always. No matter whether it is for a long-term property investment, a short-term student… 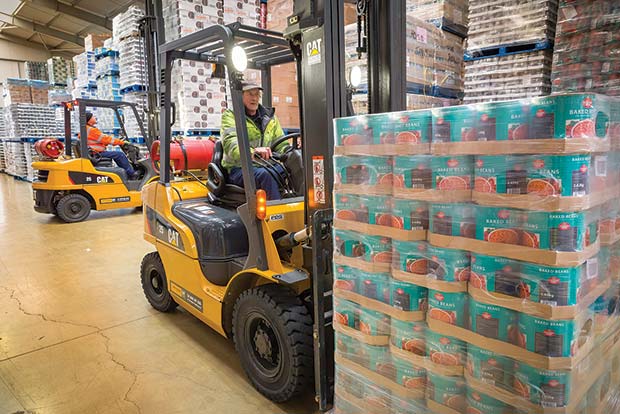 Taking goods from one place to another place is not a simple thing as many people are thinking. There are a number of difficulties people…