India and Fans A Story For The Ages 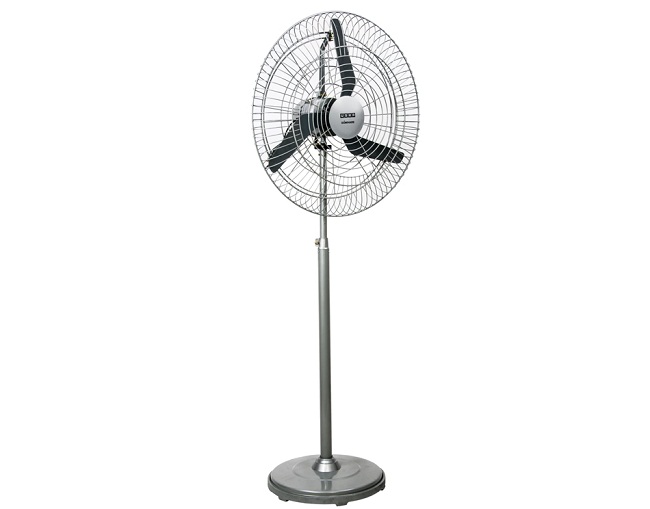 The Indian subcontinent is generally has a very warm climate and temperatures during summer months can reach up to 50 degrees Celsius in certain places. In such heat, it is almost impossible to survive in rooms without proper ventilation and or a free-flowing circulation of air. Since the ancient times, the heat used to be problematic and the early rulers of India devised a method to use giant bamboo strips or plant fibre, which was pulled by a person called a pankhwalla, this generated air for cooling and hence demarcated the first usage of the fan.

The fan has evolved over the years and the most commonly used electric fans were first invented by Schuyler Wheeler in the 1880s and have since been adapted and evolved with time. The fans used in India are still quite similar to the old ones from the early 1900s. This due to the fact that they have not been quite as revolutionized since the advent of air conditioning and remains practically the same design, with a few minor improvements.

Electricity is scarce in India; urban areas have a healthy supply but sometimes find themselves amidst power cuts and frequent fluctuations in supply. Rural areas are far worse; they often time only get electricity few times a week. This situation is, however, being improved upon and almost every household has access to buy pedestal fan online India, ceiling fans online or even coolers.  The impact of air conditioning, however, is yet to fully reach India, as it is expensive and can be easily damaged by the constantly fluctuating electricity. Also, the low per capita income makes air conditioning more of a luxury than a need.

Instead, India is one of the largest users of electric fans in the world. In almost every house instead of chandeliers or ornaments on the ceiling, one can find fans. With such an impact and a large market to cater to, most fans have many types of intricate designs and patterns. Bigger companies from developed countries realise the potential for such markets and have actively spent time here, researching and developing better and more efficient fans.

There are also smaller fans in the market and may at times be more useful than ceiling fans. There are a few reasons as to why people may prefer smaller fans as they spin at faster speeds, thus circulating and directing more air and their compact nature means they don’t need a huge space to work. Examples of such types of fans are table fans, handheld fans and pedestal fans online.

Surviving the summers in India can be a made better by the simple usage and installations of fans. One can purchase fans online and merely takes a simple search and a click of a button to find the appropriate fan, depending on the budget and requirement of the individual. India and fans is a story that has a deeply rooted history in our culture and will remain to be so for years to come. 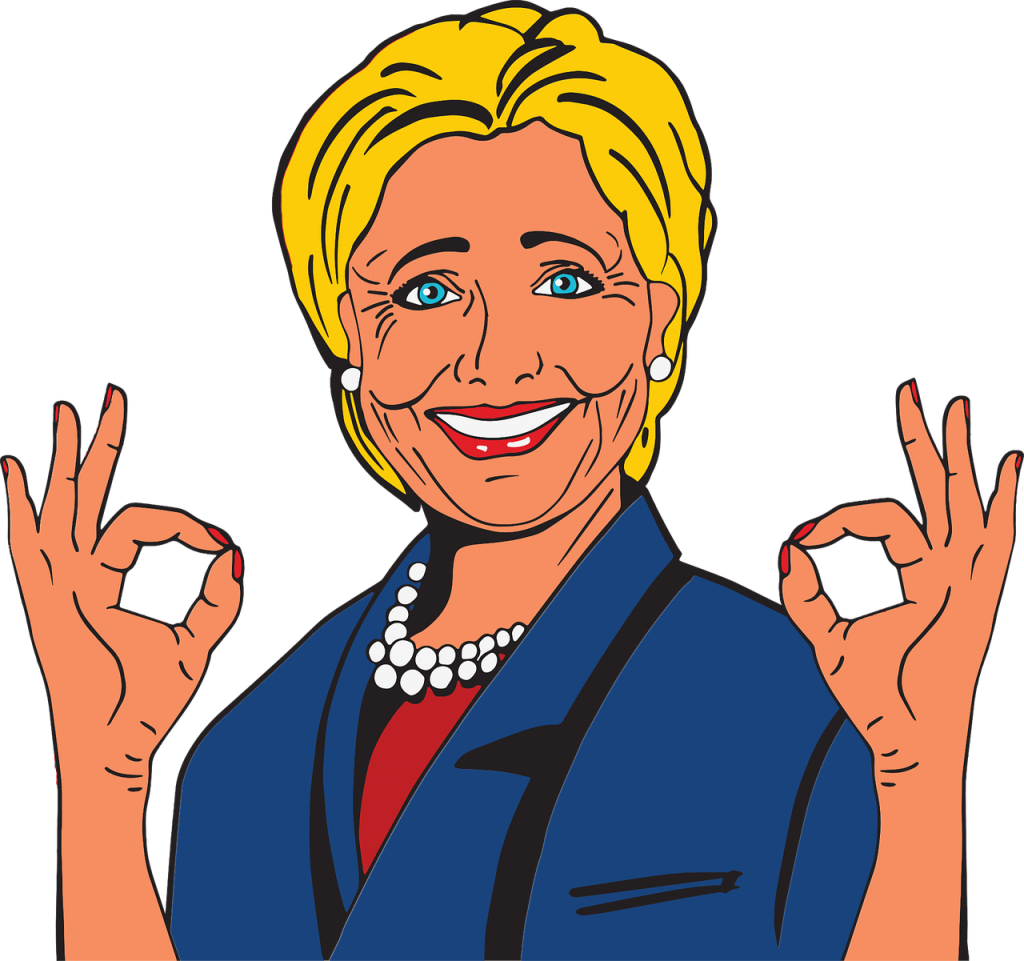 Celebrity product endorsements have become a multi-million dollar industry. It’s reached a point where some advertisers have even exhumed the images of iconic dead celebrities… 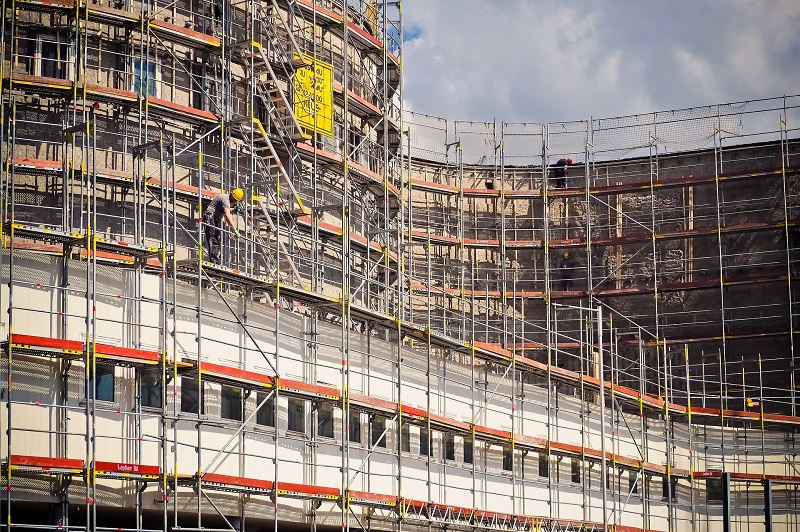 Accessories and Fittings Of Scaffold

Display day scaffolding fittings and accessories give a superb help to the specialists while they’re doing their work in any of the business spaces. These…