Investing In Your Home 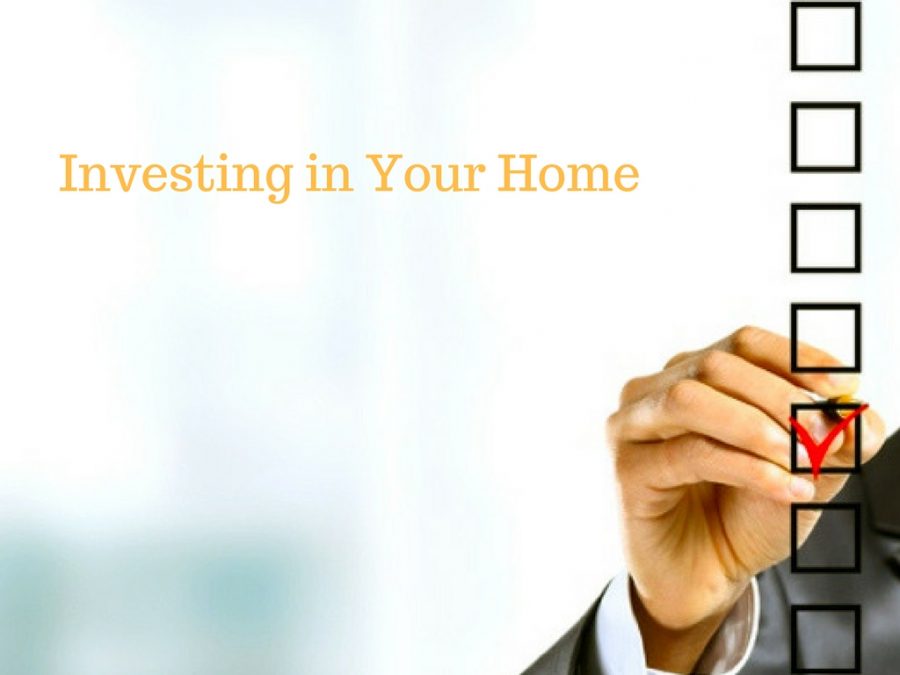 Most of the time you think that an architect is only involved with the design but having a good architect can save you a lot of time and money. This is whether you are redesigning the home that you have invested in or a new project which starts from the foundation up. Whether it be homes or built up apartments having a good architect will ensure that you invest your money soundly and with the maximum return. Mohamed Hamdoun has a soundtrack record to do that just for you.

Building Great Homes which are Marketable

Architects have all the training and skill to design homes that are based on the current needs and desires. Mohamed Hamdoun has been involved with a multitude of projects that have produced some of the most sought-after apartments n Beirut like in the Mohafazat Beyrouth district. Once you have defined what your scope, features, purpose and functionality is Archistyle & Design have the professional personnel in place to put the schematics together.

Once the plans and design have been agreed upon then the next step is to handle the paperwork. Mohamed Hamdoun is able to speak both English and Arabic so whether you are in the United States or in Lebanon you know that the building project will comply with all the codes. If there is a problem great architects like Mohamed Hamdoun will know the alternative ways to solve the structural problems.

Architects know which are the best construction companies to use to ensure that not only is the building completed within budget and time but to the high quality that buyers expect. They are able to coordinate the whole project but will also answer all the questions that the administration and engineering staff have.

So right from inception architects form an essential part of the construction business and Archistyle & Design will help you realise your dreams. There are numerous luxurious apartments throughout Beirut like the GC towers which Mohamed Hamdoun has been instrumental in designing and consulting while being constructed.

It is not only overseeing the construction that Archistyle & Design have the capability to supervise but the whole concept of the building. In this modern day and age where being environmentally friendly is fast becoming the norm, you need progressive architects such as Mohamed Hamdoun. Like most architects, he understands that homes should be designed and built to be more environmentally sensitive both to the planet and the homeowner.

The options that are available are very dependant on the experience of the architectural firm and how they understand your needs. Archistyle & Design under the guidance of Mohamed Hamdoun as the owner will ensure that smart choices are made like the M1 building in Beirut. There are a few things to consider such as recycled materials, solar heaters, efficient insulation and most of all trustworthy controlling equipment.

Mohamed Hamdoun has the experience gained both in the United States and Lebanon with a track record of designing some of the most successful apartment buildings in both parts of the world. 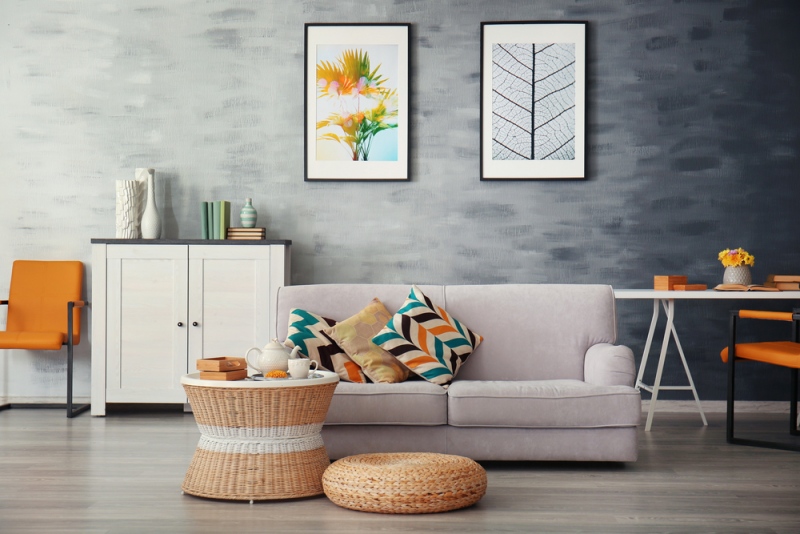 Mam and Dan are not paying the bills and you are not leaving large with your entry-level salary. You also want to be living in… 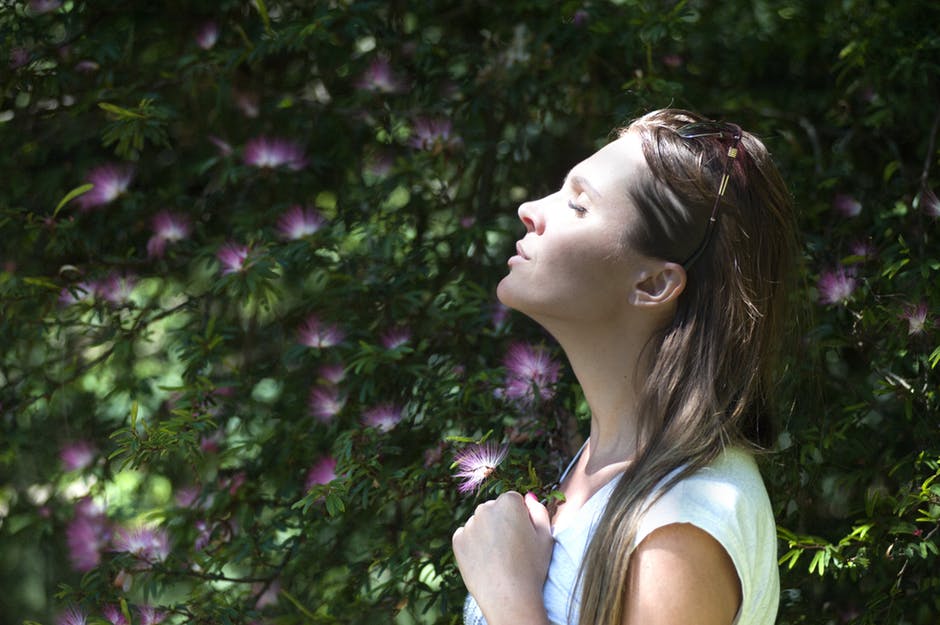 Invigorating your garden is not only for evening exercises or contemplation, sometimes, installing lights outdoors makes your home alive and full of life. For some…