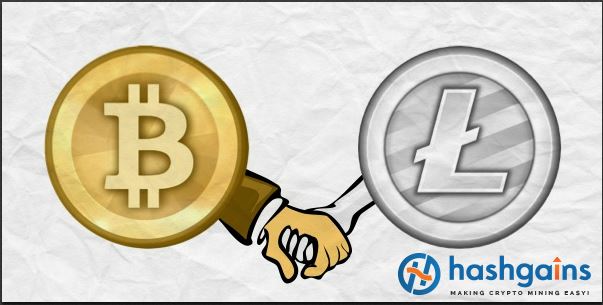 While bitcoin no doubt remains the number one currency in terms of value and recognition, other digital currencies are gaining momentum. They offer features that bitcoin may lack, or they come with more investment opportunities. One of these currencies is the litecoin, which is almost as widely recognized as the bitcoin. When you think about litecoin mining, you will naturally consider the returns it could generate. Will your mining be fruitful, or will it only lead to frustration and hardware expenses?

The first thing many investors consider would be the revenue earned on mining litecoin versus any other digital currency. Most people go for the litecoin when they realize that bitcoin mining has become very expensive or the payouts are not stable. One of the reasons for using the litecoin would be that you need comparatively less expensive mining rigs. Unlike bitcoin, the litecoin does not encourage ASIC mining. So, even if you don’t have an expensive ASIC miner, you can still compete with other litecoin miners. This reduces the investments in terms of hardware, when you are using litecoin. This might be one indication that litecoin mining could turn into great revenue stream for you.

However you need to consider the actual resources you need, and the expected returns, when considering mining of litecoin as an option to generate the coin for investment.

Every mining rig has a hash rate, which describes the time needed to complete a mathematical computation on the blockchain. every mining rig has a hash rate. Higher the hash rate, the more problems your computer can solve and the more blocks it can claim. The mining rig solves trillions of puzzles, so hash rates are described in terms of numbers of calculations per second. A hash rate of 5th per second means 5 trillion computations are performed each second. This type of calculation also requires intensive power consumption.

The power consumed by the mining rig is described using watts. The more the wattage, the more power your setup needs. You also need to consider the electricity cost, typically calculated in terms of unit price per kilowatt hour. Expectedly, this can be a high value. So, if you feel that the power consumption is too high, or the price of electricity is too high, then you might look at other investment options, or look for more resource efficient litecoin mining.

One way to circumvent the problem posed by hardware and electricity expenses would be to use the services of a mining company. This service offers virtual resources. The resources include memory and RAM, so you don’t have to worry about setting up or storing expensive hardware on premises.

One more option would be to join a mining pool where you combine resources with other miners, and share the revenues. The important factor is how the revenue is shared. Are you offered a percentage of the revenue generated? If yes, how much do you make, in terms of litecoin tokens, once the payouts have been made?

Thinking over these factors will help you decide is litecoin mining profitable, and how much you can hope to earn through your efforts. 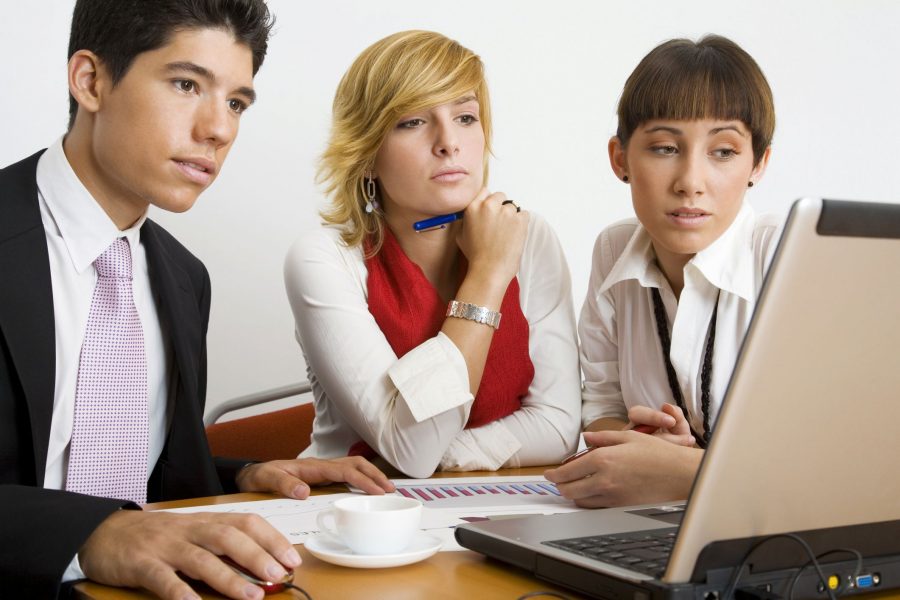 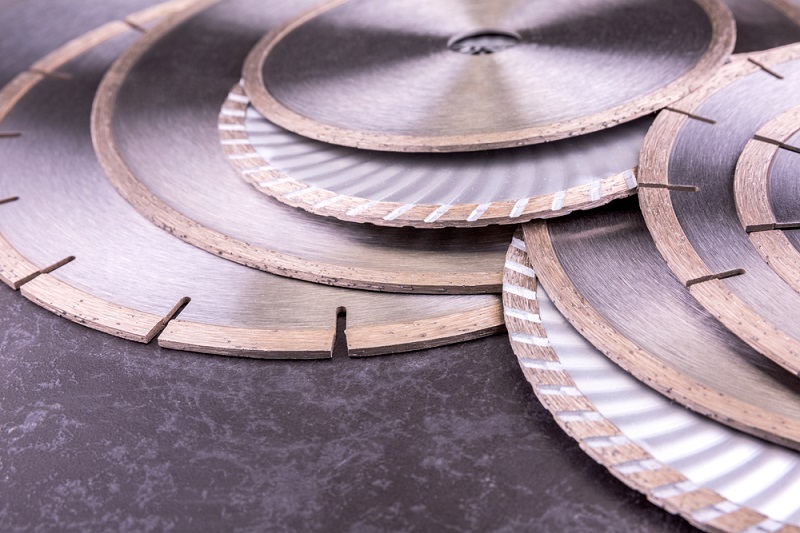 Nowadays it’s a big challenge for construction professionals to accomplish their project within tight deadlines. If you fail to construct a building or structure within…