Apart from producing premium quality branded wines, spirits and other beverages, in order to accommodate the high market demand of its produces, the Houston based global enterprise ISGB or International Spirit and Beverages Group is greatly involved in big acquisition of beverage and wine producing groups having greater reputation. The whole idea is acquisition, absolute alteration, installation of newest mechanisms and concepts in accordance with ISGB corporate business plan and offering service to increasing number of valued customers. With a personality like Alonzo Pierce at its management position, superlative standard workforce and spirited distribution channel the community is growing at its fastest pace to be the No. wine producing company internationally.

Among its recent acquisitions, the major project has been the New York based winery CAVODA Spirits LLC. While this takeover plan was in the pipeline for a long period of time, finally with the most successful deal made, ISBG is likely to hold the ‘lion’s’ stake for the super specialty product CAVODA Vodka range of products. Subsequent to the historical acquisition of the Brooklyn based limited liability Company, inviting a press conference Alonzo Pierce, President and Chairman ISBG officially declared about the corporate takeover. He takes pleasure that once the preliminary formalities are over and production from the new unit comes on the line, ISBG folks is expected to uplift its product portfolio more comprehensively.

As reported by the COO ISBG Jeff Freiberger and Alonzo Pierce the group’s President that when it comes to the consumers of America, CAVODA Vodka is top demanding from the ages while in the global market, millions of wine lovers from UK, Italy, Chile, France prefer enjoying the Vodka product widely. Thus, this takeover, it would be possible for ISBG to meet the fast mounting demand of CAVODA and make the customers happy.

With a solid customer base CAVODA Vodka is now available in two major flavors and both are having top demand to the wine enthusiasts. CAVODA is treated as the pioneering ultra-premium vodka range which is distilled five times extra to get its fineness. CAVODA Pink follows the same process while the unique brand is extraordinarily blended with strawberry, raspberry, pomegranate and Nordic berry. Following the acquisition the Team ISBG led by the super marketing guidelines of Alonzo Pierce as well, his active involvement, ISBG is now on the move to capture major market for Vodka range in New York, New Jersey, TX, Florida, Nevada, California and other areas.

No wonder, apart from CAVODA, the other premium products of International Spirit and Beverages Group, including the brands DZIAQ Liqueur and BESADO Tequila are its strength to go extra miles and get more market share. Beginning his professional career as a banking consultant Alonzo Pierce has worked with a number of alcoholic product manufacturing and marketing groups. This includes S.K. Distillers as Channel Marketing Sales Manager; BLAVOD Extremes Sprits, Tennessee; Sapphire Brands as its Regional Sales Director and EMPERIAL AMERICANS. Alonzo is now the President and Chairman of ISBG while he has been the CEO of Top Shelf Brands Holdings, a subsidiary of ISBG. 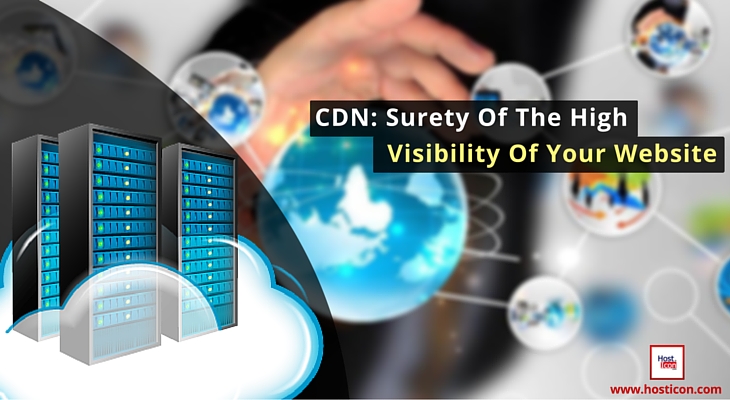 How To Improve Your Website Performance With A CDN?

At present time, online marketing is trending. It is because if the easy accessibility of the internet. Even a common person also searches online before… 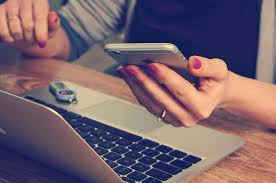