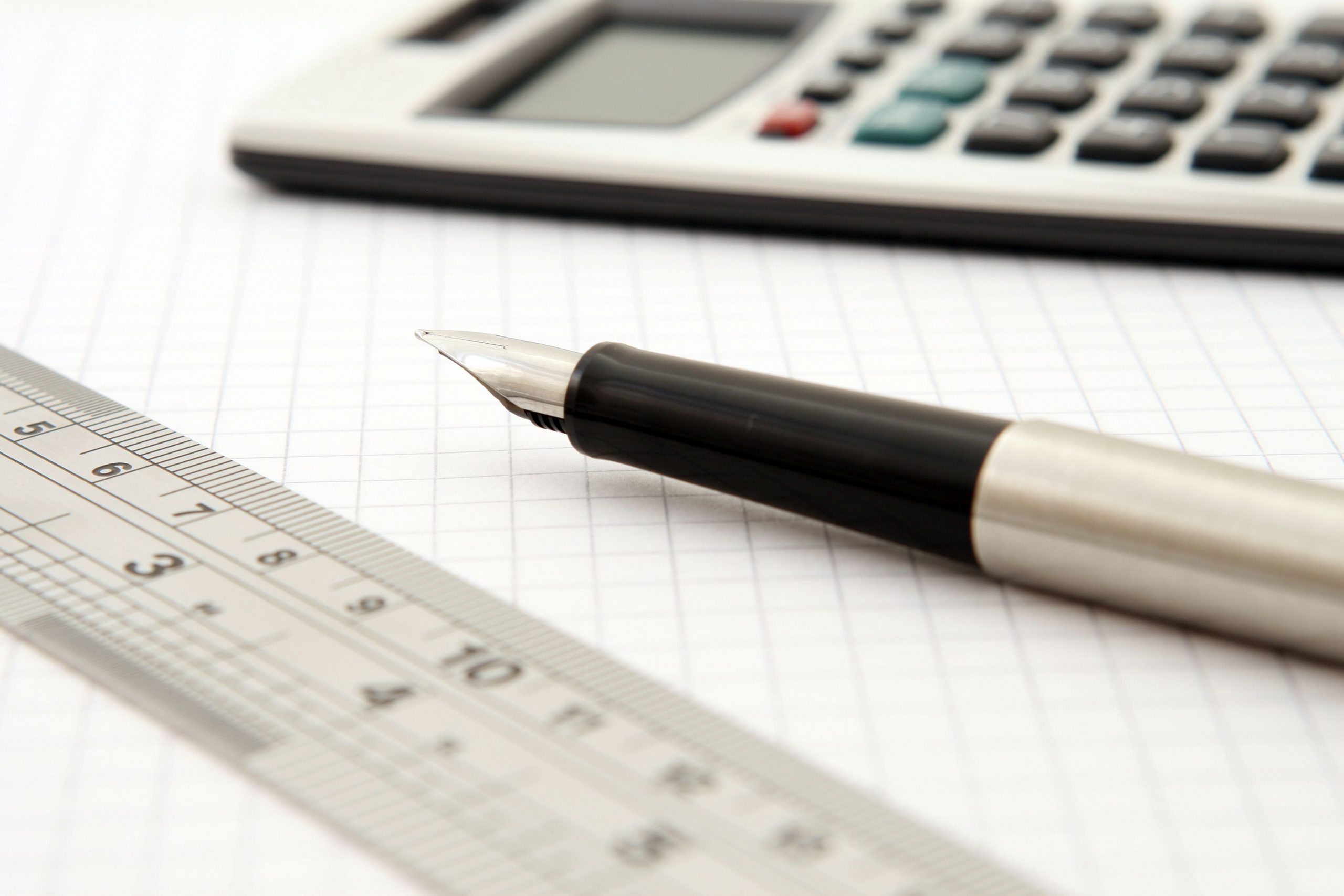 The ITIC’s Triangular Decision Making Table has been quite a well known business approach in the corporate business world today. Having been branded as the ‘ Neutral Table’ the conceptual ideas made by this American advisory and educational service provider the International Tax and Investment Center in order to welcome open trade with finest level of global economy is established effective and successful. This extremely outcome-oriented platform has been employed for the first time on experimental basis in Russia and subsequently in Kazakhstan in 1990s. This trial was instituted on the major Tax related factor Value Added Tax (VAT) together with some other Tax linked issues. 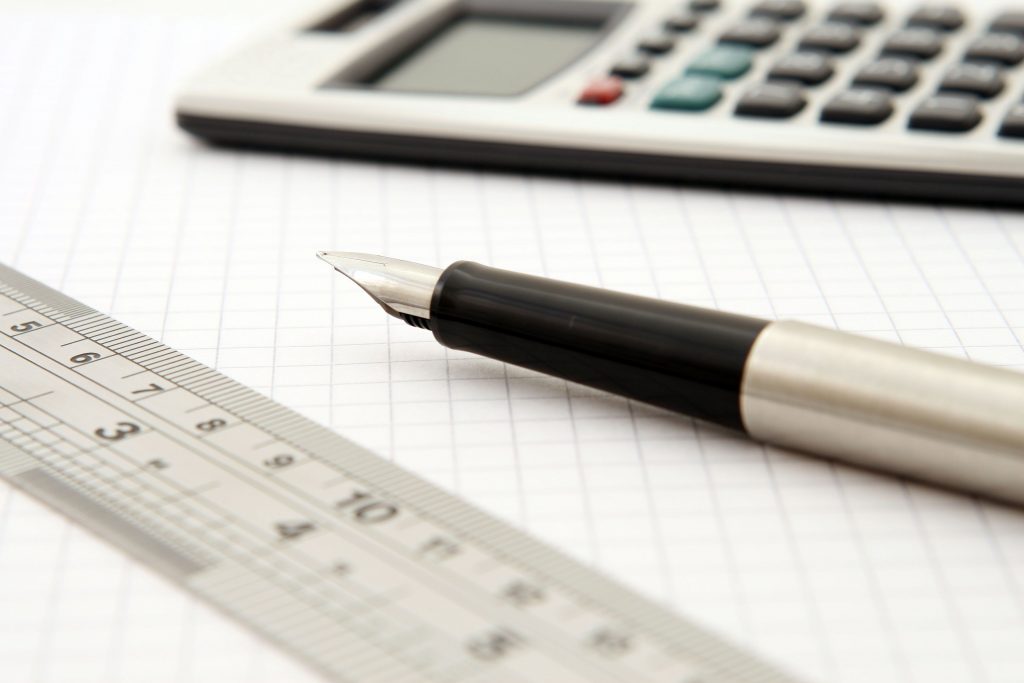 VAT which has had been a long time buzz in global market has been eventually proved successful and inspiring enough to discourage unlawful business practices; boost healthy business environment and increase governmental revenue. Unsurprisingly, apart from the 3rd world countries, the positive benefits and space building to boost gross national income has been well accepted by a number of fast developing European nations. Referring to ‘Advantage Neutral Table’ Daniel Witt, President ITIC stated in a press conference that for community like the ITICnet.org, the success of its newest approach is quite inspiring and promising. As stated by the learned executive of the Non-Profit Making Self-Governing body that the Neutral Table is an outcome of prolonged research and studies by the community.

Appreciating the major contribution, togetherness and advocacy of the global bodies like International Monitory Fund, Organization for Economic Cooperation and Development, World Bank and others Witt stated that the Table they’ve introduced can be proved beneficial to private sectors, public authorities and capable to bring complete change in the economy and livelihood of the common people belong to any country that sits across this decision making table. In fact, once the project of The International Tax and Investment Center was found successful in Russia and Kazakhstan, the community began its journey with full efforts to introduce tax reforms, flourish investment possibilities and boost economical stability all across the world.

Since then, in its last 20 years operation, the Washington DC based company has accompanied a series of countries to restructuring of their prevailing tax policies. Importantly, wherever the system has been followed and recommendation of ITIC people is implemented, it has given positive result for both of its public and private stakeholders. With the enhanced understanding either sector has mutually contributed in increasing productivity, economical standard as well as national income.

Prepared with team of industry experienced researchers, economists, analysts and consultants of the ITICnet.org has successfully trained and educated tax administrators, excise officials and senior managers in a number of countries. Among them some are Albania, Armenia, Czech Republic, Botswana, Ethiopia, Kenya, Georgia, Ghana, Uganda, Kazakhstan and Zimbabwe. In this list there are nations like Poland, Moldova, Serbia, Swaziland, Turkey, Slovakia, and Belarus too. This client list of ITIC is growing fast and the community people are extremely geared up to help countries in tax reorganization and constructive progress. 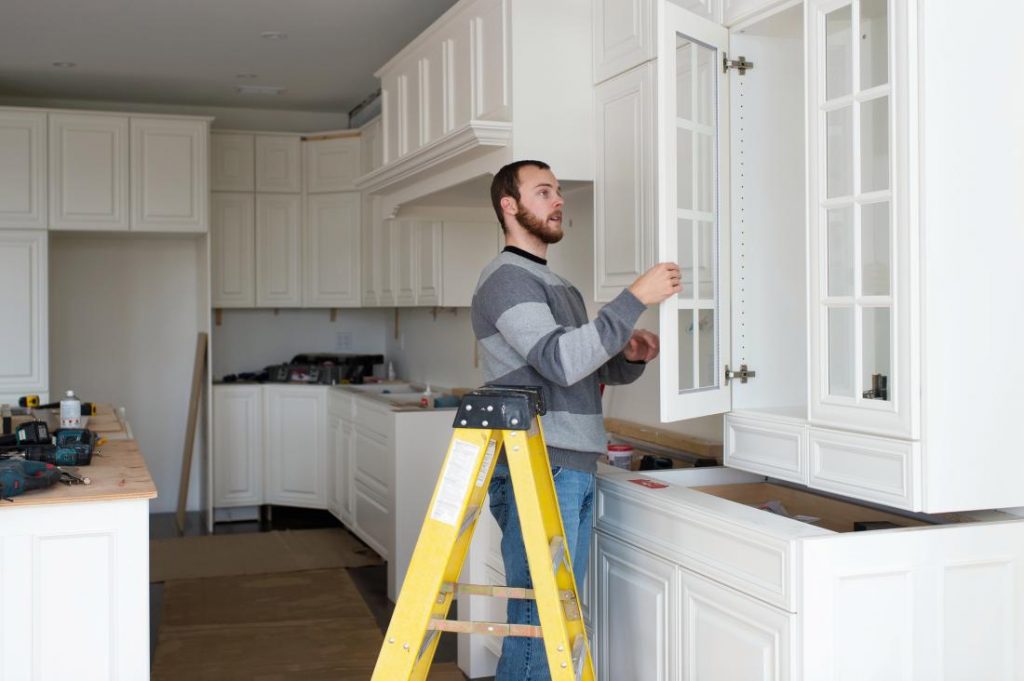 How Kitchen Remodels Can Help Boost Your Home's Value

When you look at your living area, do you see a contemporary and modern home or do you see a number of changes you would… 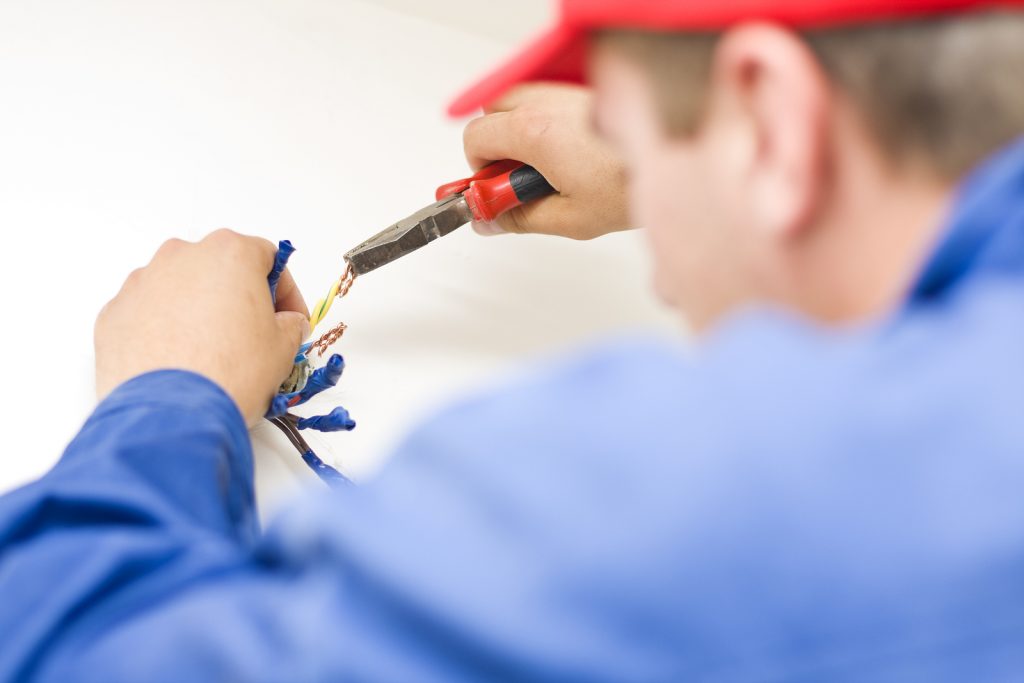 Some Signs Your Home Appliances Are In Need Of Repair

Knowing when you need to repair your home appliances can help save you a lot of money. Fixing a broken appliance right away can prevent…