Know About Khichda and Other Mutton Recipes 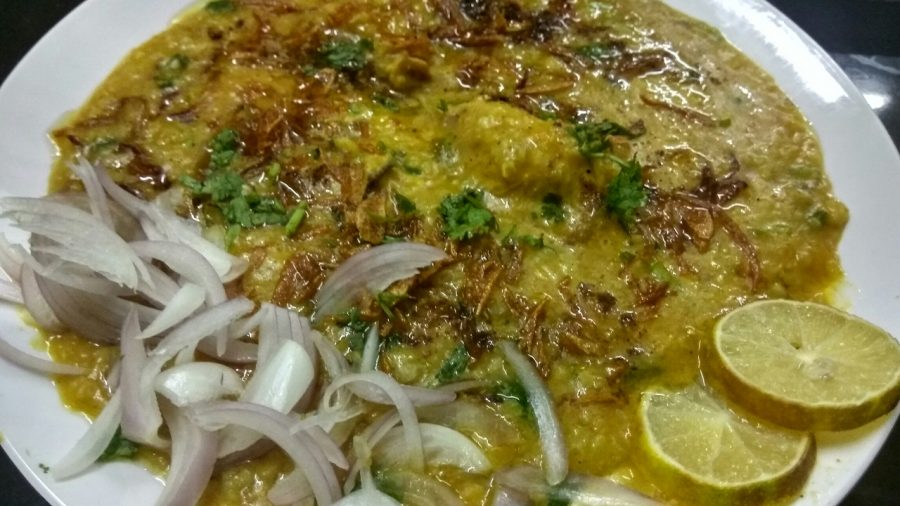 Khichda is an Urdu word and it is a delicious dish to eat. This is actually another version of the famous Haleem which is a very popular dish for the Muslims in South Asia.

Khichda is a traditional dish which is cooked throughout the year but it is mainly prepared in the holy month of Ramadaan. The main ingredients for khichda recipe are lentils, spices and beef which are slowly cooked into a thick paste. In many other countries, this dish is available as the street side food and it is very delicious.

In Khichdra, the meat that is used is cut into cubes and not grinded or minced just like they use while making Haleem. Haleem is a very old dish which according to food historians can be traced back to the early 10th century. It is found in the world’s oldest surviving Arabic cook book and so it is considered to be a very ancient recipe. According to many food historians, this Khichda was originated as a dish for famine relief in the city of Lucknow when the Old Imambara was built. Due to huge famine, the Nawab declared that anyone who will take part in the construction will get free food. The free food that people got was rice which was slowly cooked with a lot of pulses and mutton and so it was rich in protein and carbohydrates. This helped the famine affected people to survive and the dish also got very popular.

When some succulent pieces of mutton are wrapped with aromatic herbs and spices, then one cannot stay away from that dish. Isn’t it? To make mutton khichdra at home, one can follow the recipes available in cook books or on online cooking sites.

There are other delicious mutton dishes as well which should not be missed.

This is one of the signature Kashmiri dishes which have juicy pieces of mutton, spices, brown onions and a lot of yogurt in it. The authentic dish when prepared has a lot of Kashmiri red chillies in it and that is why the gravy looks red and it also tastes spicy.

This one has its origin in Bengal and it has use of lot of spices and green chillies in it. This one is specifically cooked in mustard oil to bring out the rich taste in it, and of course, without the use of diced potatoes in it, this dish is incomplete. It is mandatory here.

Whatever recipe one prepares, they should be concerned about one thing. The meat should be cooked well, and it should remain soft. 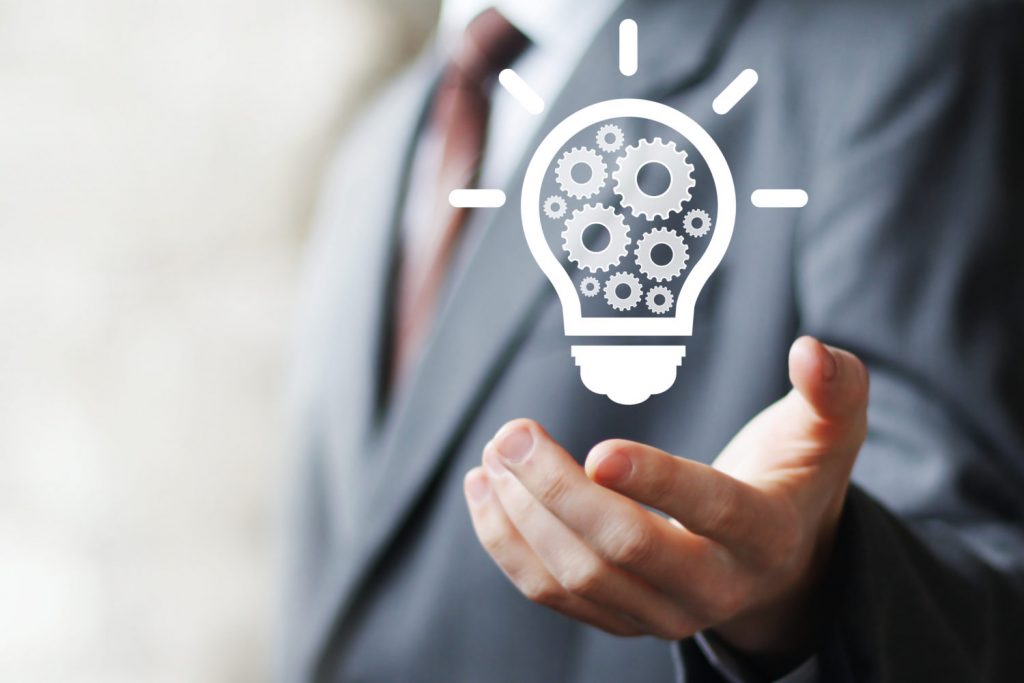 Muay Thai as a Business Idea

How do you go about creating your own business? This is a subject where most people really like to brag about their knowledge and capabilities…. 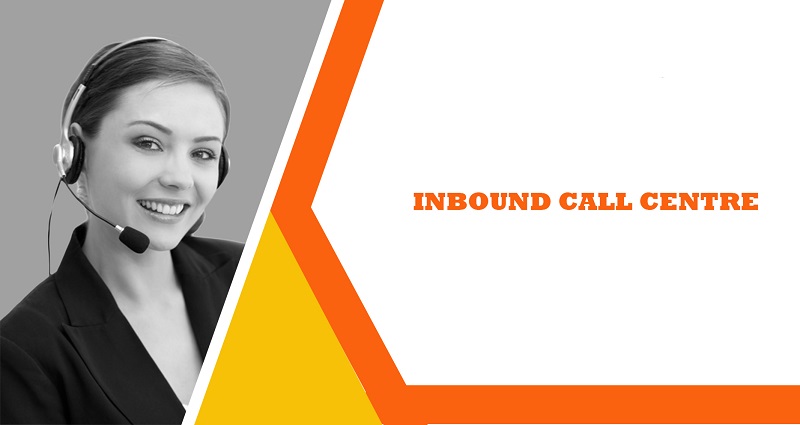 The main aim of any call centre is to increase customer retention by explaining them about the products and services. The real task of call…