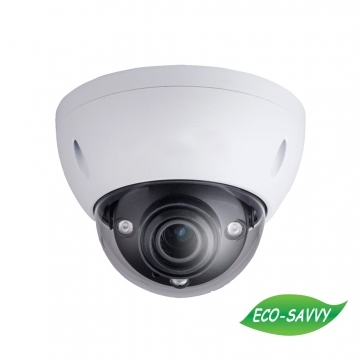 One of the essential security system element is the CCD camera. These cameras differ from the cameras we use for photography. The difference between digital cameras and security cameras is the way they work. Digital cameras click and store images when you want them to but security cameras take, save and transmit images only when they detect movement. The Surveillance camera comes with the option to select the area of your choice that will be monitored for any movement.

The surveillance cameras come in many variations. They use different type of sensors, they may be wired or wireless may use the internet or computer network for recording and transmitting. Let us try to understand some of the basic things about these cameras.

Primarily The security camera uses CCD or CMOS sensors. CCD (Charge-coupled –device) is a silicon IC or chip which is divided into light-sensitive pixels. With higher pixel, you can get a high-resolution image. They are capable of detecting motion even in a dim lit area.

CMOS (complementary-metal-oxide-semiconductor) is also known as an active-pixel sensor. It has integrated circuitry and pixel sensor array.

CCD is more suitable for dim lit environments whereas CMOS has the advantage of size, it can be used in small spaces and are more useful for high-speed frame cameras.

Wired security cameras are connected through wires and cannot be hacked easily. However, they are more expensive and take time to install.

Wireless cameras, on the other hand, are easy to install and work through transmitters and signals. The signals could be analog or digital. However, they are vulnerable to hacking. Analogue wireless transmits through radio signals whereas digital wireless uses high bandwidth and encoded digital packets to transmit.

IP camera transmits and receives signals through internet or computer network. They are mainly of two types Centralized and Decentralized.  The centralized version uses the network video recorder for recording. The decentralized version has an inbuilt capability to record on to the storage device like SD card.

As these cameras basically compare sequential images for differences which can be concluded as motion, the important factor here is the light. The sensitivity of the camera can be set depending on the kind of light that is present in the area of surveillance.

The area may be dim lit, Lighting may be intermittent, and sunlight may fall on the area which can create an impression of motion due to the movement of sunlight.

The most important locations where surveillance is essential are

Burglaries have been on the rise as is evident from the statistics released by the FBI. With a burglary occurring every 15 seconds approximately, it is imperative to have a security system to protect your home, office, commercial establishments etc. It has been observed that most burglars avoid premises that have security systems and surveillance cameras. Depending on your requirements you can choose the right motion activated camera for securing your premises. 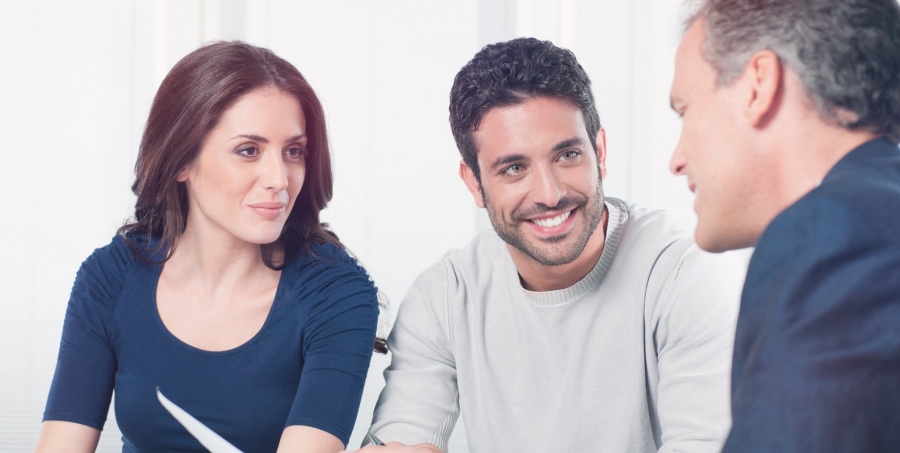 Getting to the marriage counsellor is one thing and making things work is something different. The most important relationship for which everyone is most concerned… 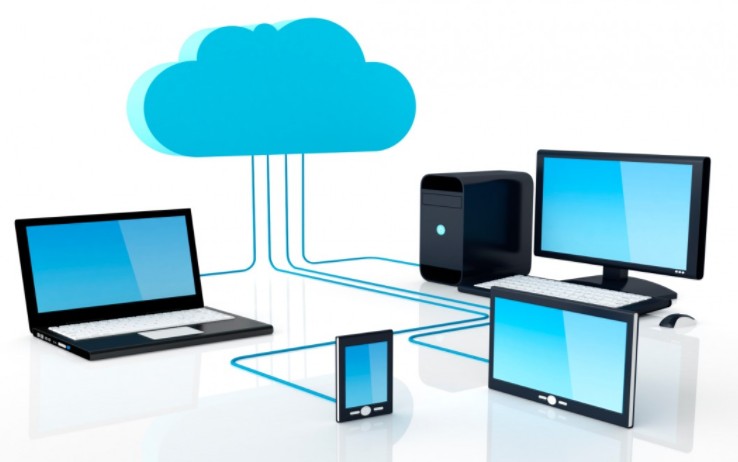 The Growth Of Desktop Virtualization