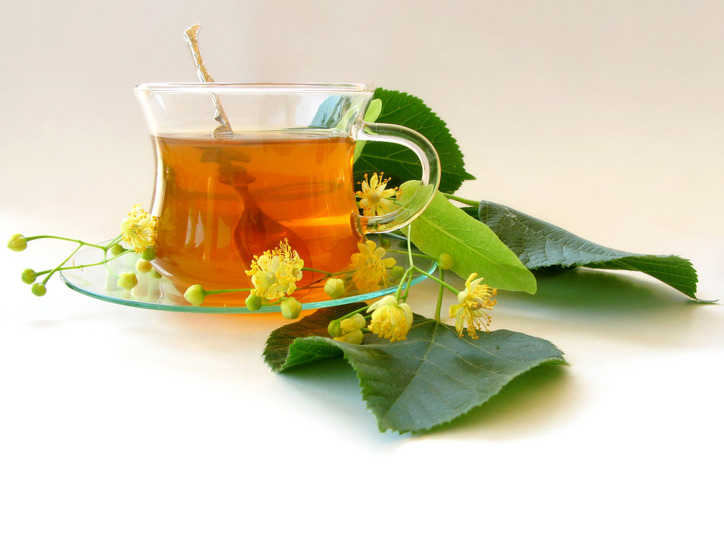 Kratom is an Asian tree that grows naturally -Mitragyna speciosa- (also in cropping regime) in Thailand and neighboring areas. The leaves of this tree have been used traditionally in ethnomedicine -and other common uses as food, even added in the food- from time immemorial in areas where it occurs naturally. It has traditionally been considered a “soothing” for the harsh conditions of life for residents and workers in the area, in a very similar way to what is considered the coca leaf in some of its original producing countries.

It -traditional- the leaves are used fresh or dried. He blamed two types of effects depending on the dose consumed with a low dose is a mild stimulant and at higher doses their narcotic effects become more apparent. Its pharmacology is complex, has dozens of alkaloids and blames mitragynine or 7-OH-mitragynine the bulk of action in humans, although research still required elucidate these aspects remain unclear. These alkaloids behave as partial agonists of mu opioid receptor compared to full agonists such as opium, morphine or heroin. In other words, it has similar effects of those drugs that act on similar receptors similarly, but are not interchangeable such as those of morphine, heroin, methadone or fentanyl.

The prohibition in the modern era the inaugurates its largest producer, Thailand. The reasons are far from clear. On the one hand, the vision -actual- Transnational Institute (an organization linked to drug policy) is that it was prohibited, to avoid the loss of revenue from the opium replacement by users. It is in small part true and in maximum part no. Why? Say opium in that area of ??the world is very different from our cultural connotations.

For starters, malfunctioned opium wars that ended with the loss of Hong Kong by China. In this fight, the United Kingdom (UK) tried to force China to buy the opium buying in other parts of the world, flooding its market. The fight ended when, in a smart move and after an initial ban with painful consequences, was allowed back cultivation and opium trade in Chinese territory, eliminating the need for a “foreign camel” as was UK, who came to exploit the A combination of two inventions in the Chinese people: the newly created hypodermic syringe and slightly earlier in the form of morphine salts and Merck sold the house.

Although Kratom is not illegal in almost any part of the world, and his first prohibitionist like Thailand have long known that they made a mistake that can not be reversed (in a country where drug possession can cost you your life) in the USA it is considered one of the plants or substances care (worry). So, while there are no clear laws that prohibit it, it is true that many providers card payments do not want to mix with the issues of drugs and bad press that drug. And even as a legal right is sometimes difficult to buy for those restrictions. 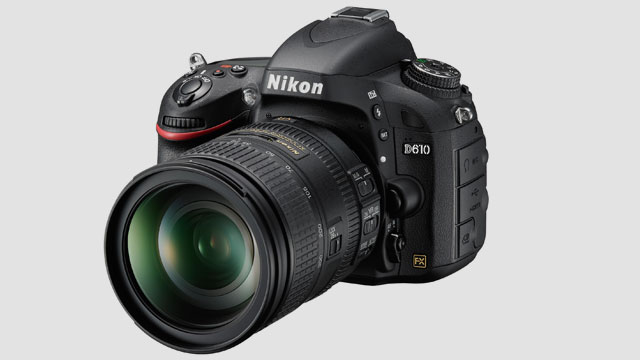 Get The Best Compact Digital Camera Deal For You

Do you like to click photos? Are you looking for the best camera to cater all your needs? You can find a huge variety of…