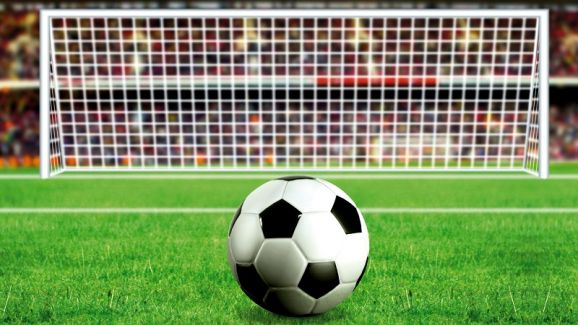 If you are a football fan who has plans for moving to London, then you’ll want to know about all the footie related action that goes on in the metropolis.

The good news is, there’s a lot of football fun to be had in the nation’s capital. Fans of the beautiful game are well served in London where they are spoiled for choice with a massive thirteen professional football teams to spectate at throughout the city boroughs. As a city, London is famous for its many sporting landmarks and traditional fixtures and once you start living here, you’ll be able to take advantage of the close proximity of plenty of fabulous footballing heritage.

No matter who you support, there’s always somewhere to catch quality football action close by. Famous premiership clubs such as Chelsea, Arsenal, Tottenham Hotspurs, Crystal Palace and West Ham United all play regularly during the season at their home grounds and tickets to the fixtures are available – if you are quick. There’s nothing quite like a local London derby between rival teams – it really is a special event.

Just think – your time in London could be spent spending weekends watching top quality premiership football at a wide selection of different venues. Better start saving up now or take a bank loan out for a season ticket at your favourite club.

If you like getting behind the scenes and checking out how football teams operate in more detail, why not try a stadium tour? The two most popular stadium tours in London are situated at two of the biggest clubs – great rivals Chelsea and Arsenal.

The Chelsea stadium tour includes a museum with high- tech interactive exhibits and a vast collection of fascinating memorabilia acquired over their long history. There’s a separate stadium tour as well which shows you all the hidden parts you never see like the changing rooms etc.

At Highbury in North London you can also go on a stadium tour of Arsenal’s massive complex. See the changing rooms that the Gunners use – and smile at the different spec for home and away teams (clue: the home team’s changing facilities are slightly more comfortable!) Marvel also at the vast team baths, the physio rooms, hospitality areas, the dug out, player tunnel and more, on this fascinating and revealing tour of one of London’s most prestigious clubs.

If you are a die-hard supporter of Fulham Football Club in the Football League Championship, head down to their stadium on the banks of the River Thames and take a tour around their famous Craven Cottage venue.

And if you really want to go big, why not take a peek at Wembley Stadium? Home to many sporting treats including the FA Cup Final and even the forthcoming UEFA semis and finals in 2020, this iconic stadium in North London makes a fascinating place to explore on a tour.

Perhaps you are more of a player than a spectator? If you like to get your shin pads on and kick a ball about on a regular basis, once you get to London there’s plenty of opportunity for footballing action. For a start, London is blessed with loads of green spaces and parks, ideally suited for casual kick-abouts with your mates.

If you had something more organised in mind, you can check out football leagues that arrange five aside games in London. For 5 aside football London is well covered with regular fixtures taking place on quality pitch surfaces centrally, as well as venues in north, south, east and west London. If you are seeking regular, fun contact with other players on a competitive but social level too, then 5 aside football London style is the game for you. With leagues for five, six, seven and eight a side teams, you can register to play with friends or if you are a London newbie looking to meet like-minded companions, enter yourself into the league and play with new friends. The games are well organised with FA qualified referees to officiate and nineteen London venues to play at. The playing surfaces are mostly the modern 3G and 4G rubber crumb synthetic turf pitches. Match balls and bibs are provided, all you have to do is turn up and play.

London has lots to offer the football fan. With it’s topflight premiership clubs attracting world class players, its well organised casual leagues for the enthusiastic amateur and its many wide open spaces where jumpers for goalposts can be set down any time for an impromptu game – when football fans arrive in London, it’s almost like coming home… 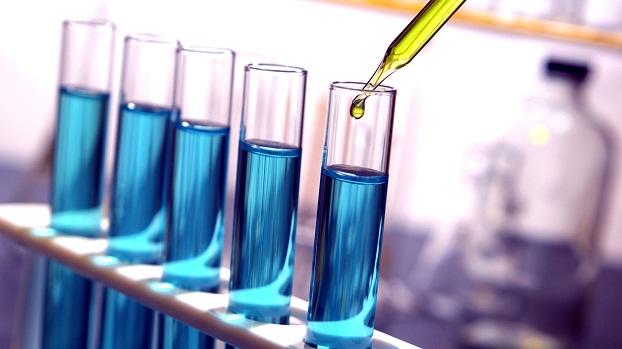 What Is Better For Your Lab?

As a laboratory manager, you need to take a number of factors into consideration when choosing supplies for your laboratory. These factors include safety, effectiveness,… 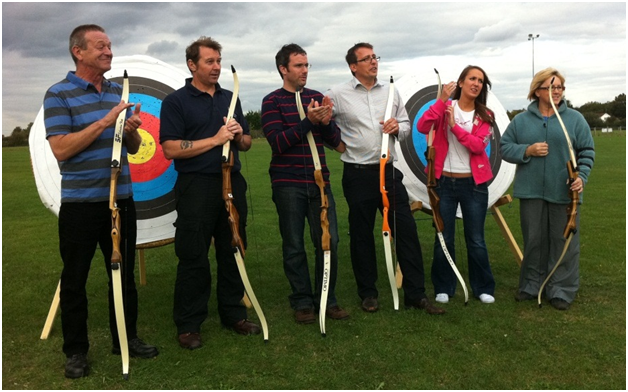 Why Is Team Building Important For Any Organization?

It has rightly been said that unity is strength. People who work united are able to perform better and have good time at their workplace…