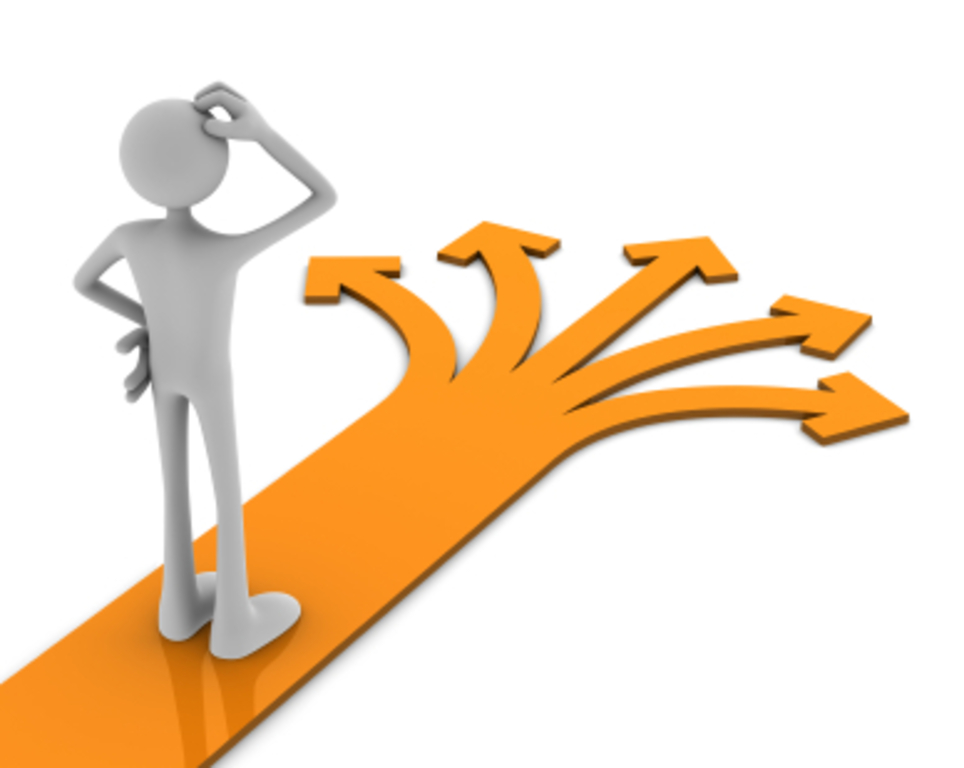 A lot is being said about the plenty high paying jobs in Canada’sAlberta province. With plenty oil, it is little wonder that the province’s economy is ever on an exponential growth curve. Together with the incredibly low corporate tax levies Alberta is but a little heaven. Right in the middle of this plenty is the city of Calgary.

Just in case you didn’t know, Calgary is the most populous city in Alberta and the third in the country. With many corporations and organizations, the city is only likened to Toronto in terms of job creations and employment opportunities. It has some of Canada’s best paying professions.

Living in the same city of Calgary are Canada’s least paid citizens. This is no big deal anyway. Someone has to be on top while another at the very bottom. So this isn’t news, so to speak. The following are some of the least paid professionals in Calgary:

These are essentially “human mind readers”. Psychologists study human behavior in totality. They touch on how you relate with others and your environment. The job is complex and involving. Because of its nature, you may be tempted to think that the salary is well into six digits. Shockingly, these professionals make no more than $90,000 annually.

In Calgary, the mere thought of an executive chef provokes thoughts of expensive hotels and unpronounceable menu items. The general perception is that these executives make hefty amounts. The reality is that even after planning menus, putting out fires, overseeing the kitchen staff and many other responsibilities, the executive chef hardly makes $70,000 annually. Sounds ridiculous, huh!

In Calgary the chemical industry is doing very well. Think of big companies like Nova Chemicals and the Dow Chemicals and you can’t stop imagining how chemists are swimming in money. May be you, just like me a couple of days back, don’t know what the profession is about. These chemical experts analyze compounds to unravel their composition, structure and even reactions. That sounds impressive and important, right? Shockingly, salary surveys have shown that most chemists barely make $60,000 annually.

These are financial experts who are often associated with big money. Think of any big organization that is raking millions and you certainly know there is an accountant fixing its financial records.

The surprising truth is that while these professionals are charged with examining financial records, they are nowhere in terms of setting salary records.

Combining art, technology and precision is what their job is about. Graphic designers in Calgary have studied the market and do their stuff just as you would love it. Be it that sleek company logo, a captivating advertising brochure and the likes, they make the unimaginable come real. Yet, with all their efforts, graphic designers only make up to $50,000 annually, way lower than what you’d otherwise expect.

Now, you certainly are shocked, right? Popularity and perception do not always translate into reality. Jobs in Calgary are plentiful. Make a choice based on passion, skills and experience.

Top 5 Reasons To Use A Photo Editor

Do you like photography? Do you have a camera of your own and are you fond of clicking pictures with its help? Just because you… 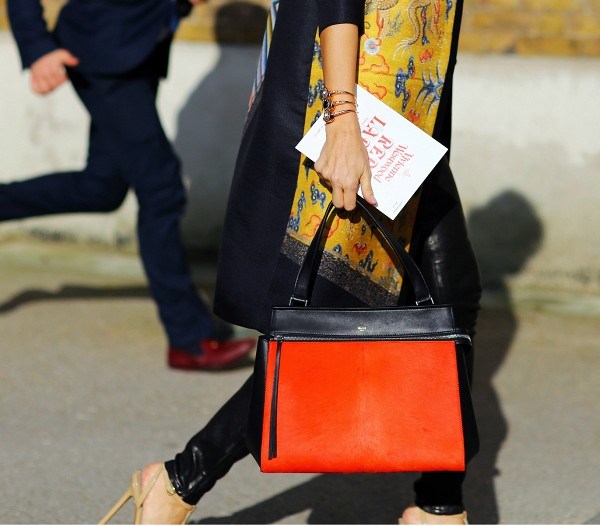 Your Ultimate Guide To Look Stylish At All Times

When it comes to looking fashionable at all times, one needs to make sure that he or she is keeping pace with the market trends….