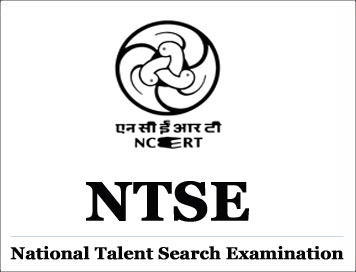 National Talent Search Exam is a national level exam which is conducted by National Council of Educational Research and Training for awarding scholarships. NCERT conducts this scholarship exam is two stages, wherein stage 1 exam was held in November, 2016 and stage 2 exam is on May, 14, 2017. Candidates of class 10th who are interested in this scholarship can apply for the exam. The scholarship will be granted to the candidates on the basis of performance in both the stages.

It is two-staged process. Both the stages are given as-

Stage 2- The candidates qualifying stage 1 across the country could appear for stage 2 on 14th May, 2017 which will be conducted by NCERT

The candidates who are interested in the scholarship can apply for the scholarship exam via the official website of NCERT. To obtain the application form in paper mode, either the candidates can download it from official link or can contact the state/UT officer for doing so. They have to submit the duly-filled application form to the state/UT officer after getting it signed from the principal of the school with the fee.

The exam is conducted in two stages. Both the exams are further divided in two parts which are mental ability Test and Scholastic aptitude test. Each paper consists of objective type of questions and is held in pen-paper mode. Each correct answer gets awarded with 1 mark. There is no negative marking in Stage-1 but in Stage-2 there is negative marking.

The exam conducting authority issues admit card of the scholarship exam in offline mode for both the stages of the exam. Candidates can collect the admit card from the chief superintendent of the exam centre which is allotted to them

Each state conducting stage-1 exam of scholarship has declared the result for stage-1. The stage-2 and final result of the scholarship exam will be announced in the month of November, 2017 which is tentative

Cutoff for scholarship exam is considered to be basis of minimum qualifying marks for subjects of scholarship exam. Candidates are shortlisted on basis of their performance in each paper as well as categories including SC, ST and physically handicapped as well. 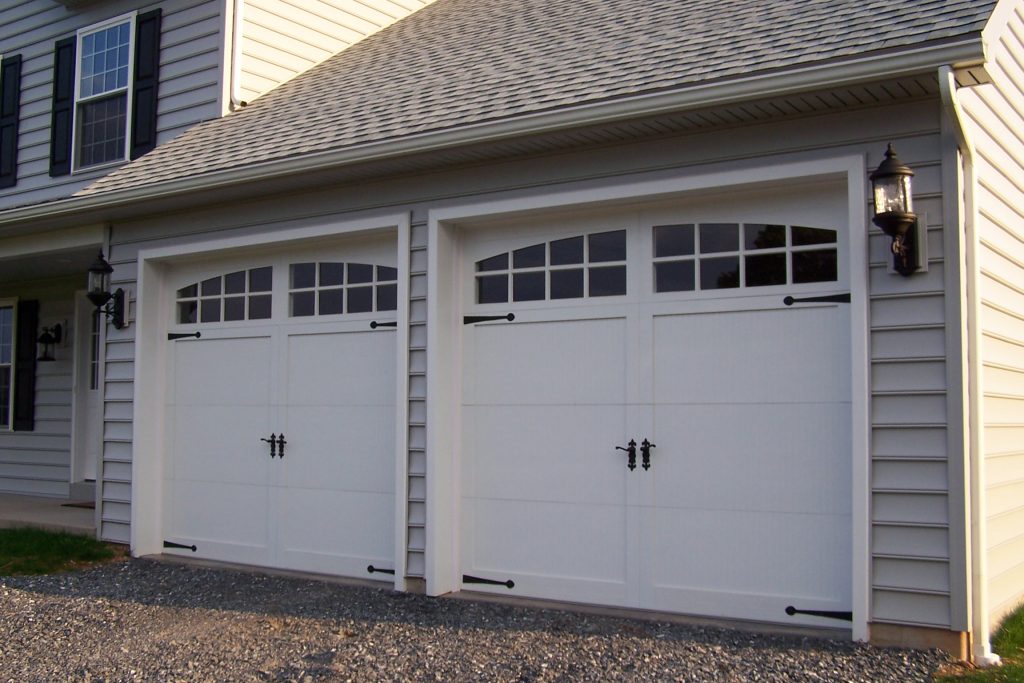 Advantages Of Replacing Your Garage Door 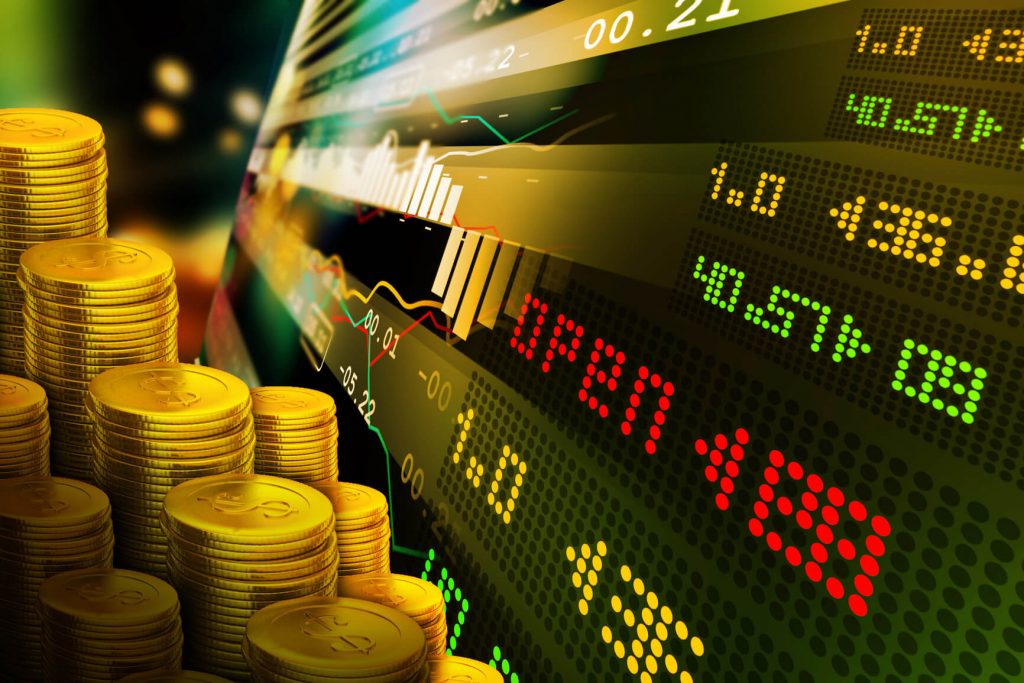 The FIX Engine: All You Need To Know!

People today are a lot more interested in issues related to financial information and the trading patterns that are always bordered around these data. FIX…