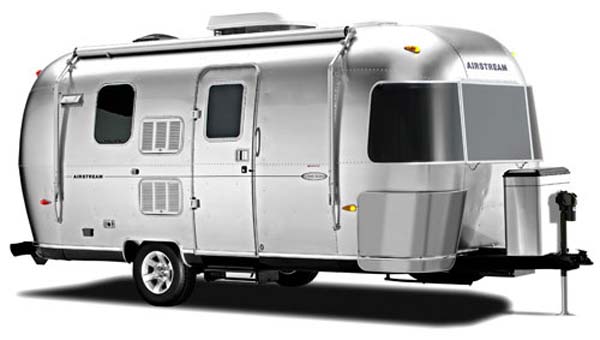 Let’s face it, when it comes to traveling the roads in style, nothing beats an Airstream. First seen in 1929, the iconic design is as relevant now, 85 years into the future, as it was in the early days of our previous century. Compact, streamlined with fully functional design features, the only things that have really changed about the trailers are the tech-updates that have come along in recent years. All of the comfort and elegance that Airstream stands for is better than ever, with both the trailers and the newer touring coaches now available.

Early Airstream trailers were made of wood, before silver became the look they are perpetually known for the world over. Wally Byam, the founder and originator of Airstream sold the plans for them from the backs of magazines in the early days of the company. One Airstream owner built it from these plans, and that trailer is now the oldest existing Airstream in existence. Probably the feature that Airstream is best known for beyond the shiny silver exterior is how lightweight they are to pull. Airstream ran a campaign in the ’40s showing a cyclist pulling one of their models just to prove how easy and light they were.

That might be a little hard to pull off these days due to those tech-updates mentioned above. After all, high definition TVs, stove and microwave components, and refrigerators with all their contents aren’t exactly light even if the silver container they are in is. But all the futuristic design, practicality, and downright luxury will go right on being part of the Airstream playbook. Airstream has been used to ferry around, house and quarantine NASA astronauts, and nothing is better for transporting VIPs with the Air Force than trailers morphed into mobile command and communication modules.

The construction of Airstream trailers is superior in its structural integrity, even with its lightweight nature. The inner and outer aluminum layers are melded together and then co-mingled with the aluminum frame. The low, rounded aerodynamic shape resists sideways movement making towing it a dream compared to other trailers on the market. These features plus a low center of gravity offer upwards of 20% more towing efficiency than other trailer designs. The durability of its design and performance has resulted in almost 80% of Airstreams ever built still being on the road today. That is remarkable – and really “green”! They have a resale value that can’t be exceeded by any other trailer on the market as well. So even if you decide to take it to Airstream Dealers UT and sell it instead of passing it down to your children, you’ll get more for your dollar.

With Airstream, you are getting a quality product that will last you a lifetime, and quite possibly your children’s lifetimes, too. Touring Coaches Salt Lake City can help you add in a cellular Internet kit and a quiet, reliable inverter generator That way you can quite literally go to the ends of the earth and still have all the comforts you could ever want.

When it comes to finding Touring Coaches Salt Lake City, there is no better place than Intermountain Airstream. They are one of the best Airstream Dealers UT. Give them a call today.

Do you have the right plans for future??? Think again Financial emergency has been hitting over and over. The national obligation has been soaring since… 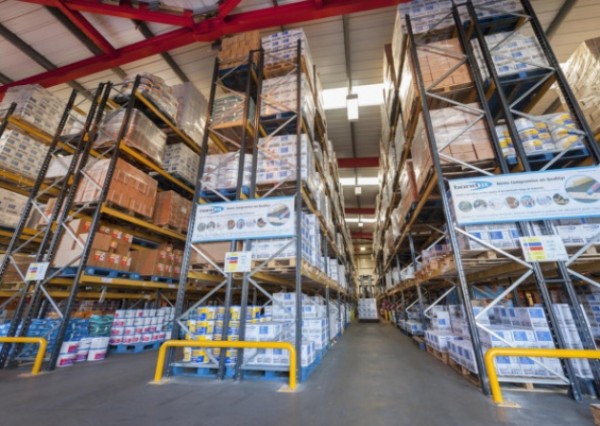 Elland based organization Bond It has entered into a joint wander concurrence with one of India’s quickest developing producers of channels and channeling frameworks. Emulating…