Reasons To Fly A Flag Unrelated To Nationalism 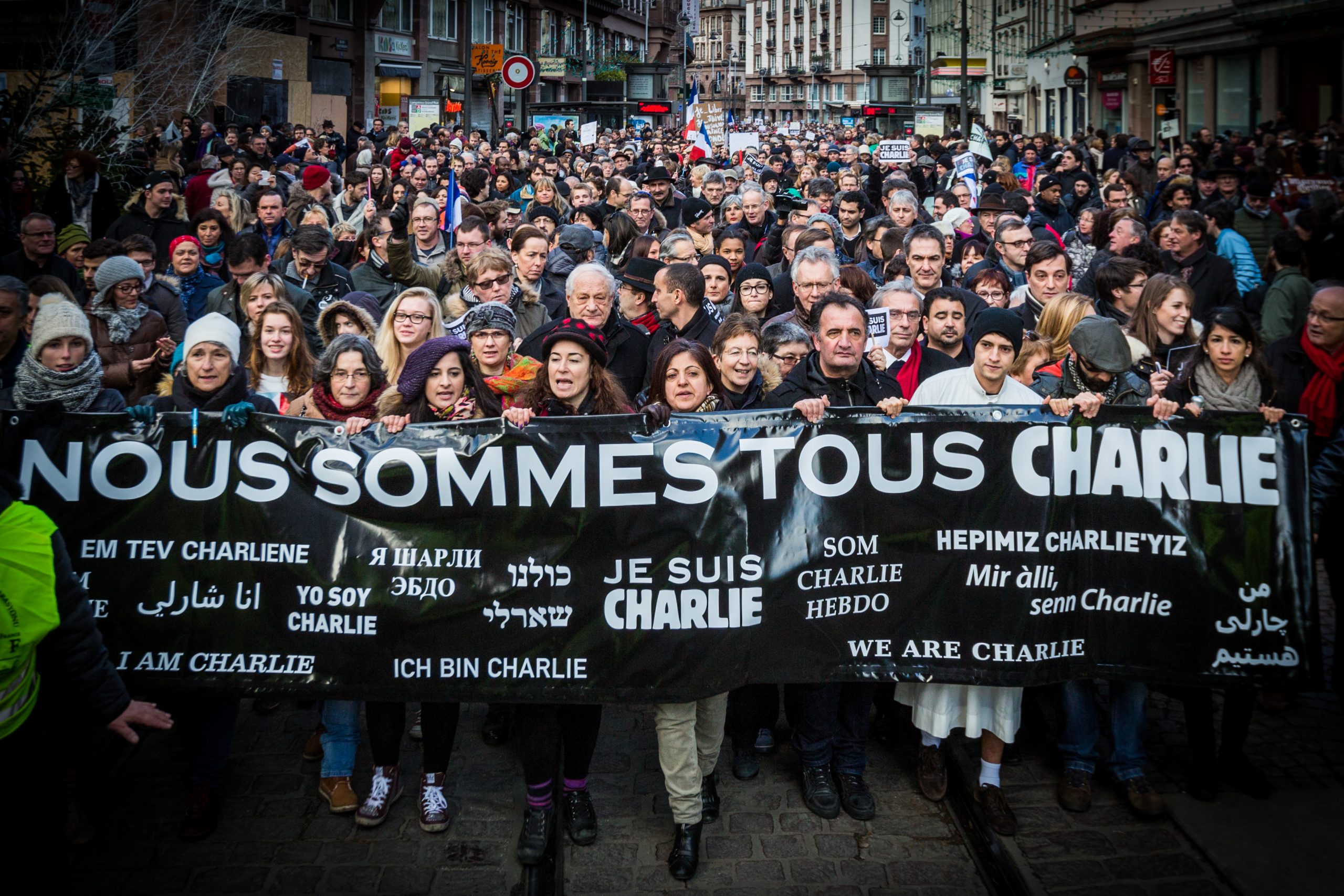 Flying a flag is one of the most visible ways a person can show commitment to a cause they feel passionate about. After all, flags by their nature, contain easily recognise symbolism and images that immediately inform people what the flag represents.

The most widespread and common use of flying a flag is to show national allegiances, such as flying the Stars and Stripes out on the front porch or an embassy flying the flag of its incumbent nation.

However nationalism isn’t the only reason for people to fly flags. In the past and today, people have flown flags to show support for a wide variety of causes; with not all of them being political in nature.

To Show Support for a Social Cause

Many social causes, such as same-sex marriage, minority rights or the freedom to bear arms, have a flag that represents the cause as a whole. The most famous of these flags is undoubtedly the Rainbow Flag that represents LGBTQ rights, flown each year for Gay Pride celebrations.

There are many national or international set aside to commemorate a variety of social causes, such as Women’s Day, Children’s Day, Indigenous People’s Day, and so on. On these days, supporters of those causes commonly choose to raise the flag that best represents their struggle.

As well as social causes, political ideologies and parties also have flags that are used to represent themselves. For example, during the French Revolution, the Red Flag was flown as a representation of the people’s struggle against tyranny, and was the unofficial flag of the French Republic until Napoleon officially adopted the more familiar Tricolour.

During parades and protests, people may display these flags as a way of expressing political dissent and the support of new political orders. During the recent Hong Kong protests, the colonial flag of British Hong Kong was displayed to show dissatisfaction with the Chinese Government and to remind them of the promises they made regarding Hong Kong’s democratic traditions during the handover. During more peaceful political events, such as election campaigns, people may choose to display flags that represent political parties as a way of showing voting allegiances or spreading awareness about their favoured parties.

If an event or function is being held that has the backing of a specific business or institution, the event may have the flag of those companies being flown to demonstrate this. Commonly this is done in order to give a grassroots activity a degree of respectability and endorsement, as people are more likely to support a function that has the support of an organisation they’re already familiar with. If the event is charitable or supports the community in some way, it also helps to link the charity with the sponsors as well, earning them some good PR.

Car dealerships, such as Toyota, frequently fly flags bearing the company’s logo alongside their lots to advertise who owns the property. Other companies employ this practise as well, especially in areas where the store’s signage is otherwise hard to read or see.

It’s also become common practice to fly the Stars and Stripes outside businesses as well, in an attempt to show that the store is all-American and proudly patriotic (even if the company owning the store is actually based in another country). Strictly speaking, it is against the Flag Code to use the flag as an advertising tool, but such laws are rarely enforced.

Finally, during sports events many people like to wave flags that represent their chosen sports team. Every sports team has a flag of some description, whether it’s a flag made specifically for them or a make-shift flag that incorporates their mascot or logo. During international sporting events, such as the Olympics or the World Cup, national flags will also be flown to represent competing national teams.

Whatever your cause or brand, a flag or banner is a good way to attract attention to it. As luck would have it, they also remain a cost-effective means to convey your message. Custom banner design services like those offered by Quality Sign Designer even allow you to design and upload your own banners for print!

Christian Mills is a freelance writer who offers articles and advice on a variety of topics ranging from social issues to the challenges facing the business community in the digital age. 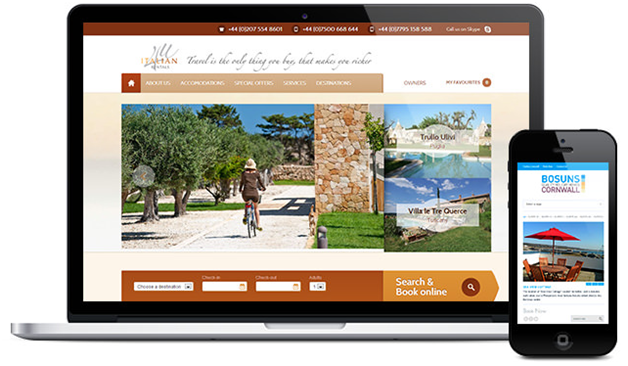 How internet helps to Get Affordable Properties

In the modern world, people are take support of the property sale website in order to buy s well as sell the properties comfortably. Choosing… 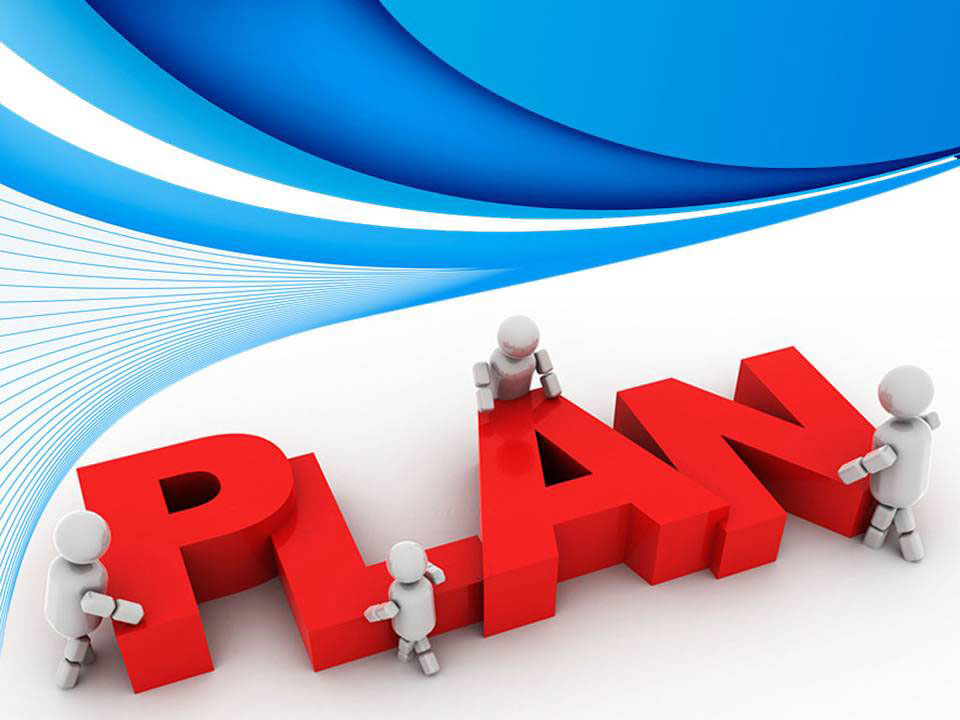 How To Create Realistic Business Plans?

It is important to know that we should be very good at planning. At the bare minimum, businesspeople should know to form a complete business…