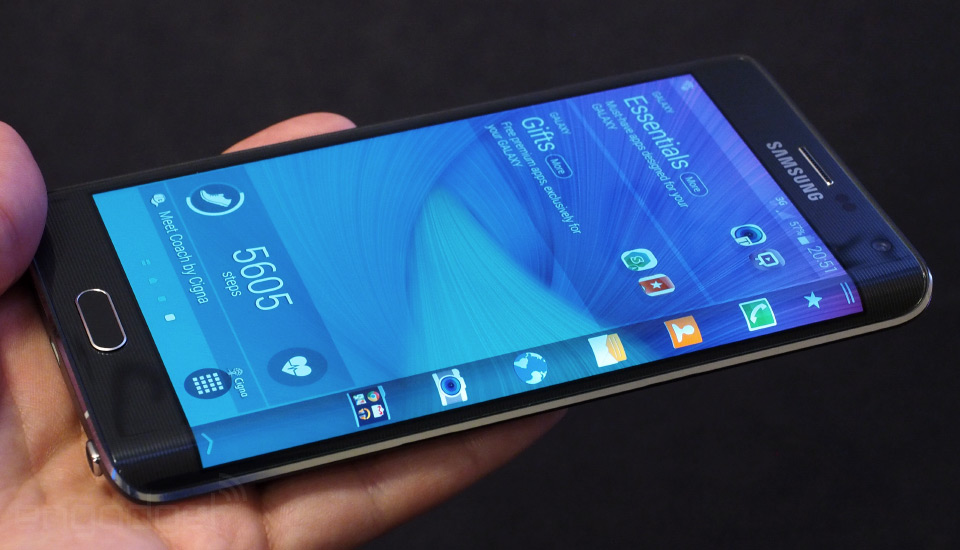 Samsung Galaxy Note Edge the first of its type, member of Galaxy Note Series revealed the last September. It was an experimental device of Samsung but it has started getting popularity in no time.

Housing design of Note Edge repeats Note 4, uses the same plastic embossed under the skin on the back panel, the perimeter frames metal frame, asymmetric due to the bend of the screen and the front side is lined barely noticeable horizontal stripes. Buyers can buy a smartphone in one of two classic colors: black and white. Increase due to the choice of other options are not there – a smartphone already sold a limited edition to split up the total number of available models.

Dwell on the technical characteristics and features of the Galaxy Note Edge, the performance of Note 4 is exact and relevant for this smartphone. Briefly remind you that this is a device with the best display on the market, excellent performance, fully complete an active stylus, an impressive array of sensors and a huge amount of software “chips”, set it apart from other smartphones on the market. No wonder if we call it “the personification of mobile technology.”

Much more interesting to talk about how engineers of Samsung “bent back” right side of Super AMOLED display of Galaxy Note 4 and got the model with the prefix ”Edge”. And most importantly – how it works at the moment of launch, and what benefits can be given in the future, with a curved display in the large number of models in different price categories. Diagonal of main part of the screen is 5.6 inches, and its resolution – 2560 x 1440 points. As a consequence, the remaining 0.1-inch turned into a side strip with a resolution 2560 x 160 points. In theory, you might think about the independent work of these two parts, but Edge running one curved panel, and the division into two screens in software. Include a “screen” and disable the other does not, but the technology allows Super AMOLED to create a similar effect. When you perform certain actions on the primary or subsidiary of the display may be a black background, which looks really black, as if this part of the screen is turned off, and practically does not consume energy.

Since Galaxy Note Edge properly called an experiment, not a finished product, in the curved part of the screen is implemented only basic functionality. As for customization, in the background you can select a picture to your taste or make it an extension of the main part of the screen is a function of adding a greeting text, as well as night. On the folded part of the screen broadcast notice that you can view them without compromising the area of ​​the main screen, where at this moment can be run game, movie or open any other application.

The new innovation are welcomed by the Android fans as the Note Edge and now fans hope for the next launch of Samsung Galaxy Note Edge 2. 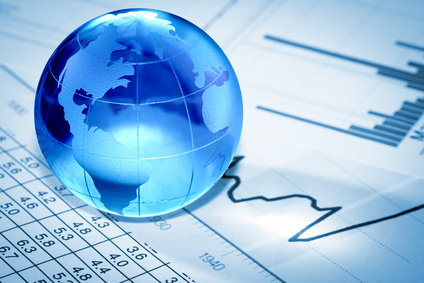 Universal Resource With High-quality Information For Whatever Interest

Top Tips For Surviving Boot Camp In The Winter!

You won’t believe me . . . but winter is actually the best season for training!  But you need to be prepared.  With the help…