Should You Get A Passport? 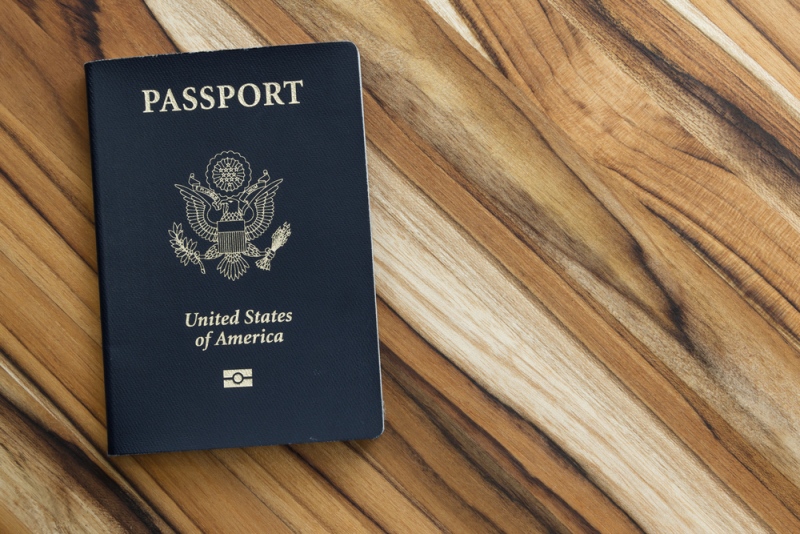 You’ve probably heard a lot about passports lately, likely in conjunction with reporting on the REAL ID requirements for driver’s licenses. Basically, REAL ID is an attempt by the federal government to have a uniform standard for identification across all 50 states. The law was passed over a decade ago, in 2005, and many states still aren’t in compliance for various reasons. That’s where passports come in.

REAL ID is supposed to be a safer and more secure option designed to help prevent terrorism and other bad things. But not every state bought into that, at least not right away. So if your state isn’t compliant with REAL ID laws, you won’t be able to board an airplane with a normal driver’s license starting in late January 2018 (you’re already blocked from places like nuclear power plants, but most of us don’t spend a lot of time hanging out around nuclear power plants anyway). It doesn’t matter if the plane is headed to Verona, Italy, or Vicksburg, Mississippi. You can, however, board a plane with a U.S. passport or enhanced driver’s license.

Only five states (Michigan, Minnesota, New York, Vermont, and Washington) currently issue enhanced driver’s licenses that allow people to cross into Canada, Mexico, or the Caribbean by land or sea. But passports are issued by the federal government, meaning they’re available in every single state. It’s not the only other way to get on a plane, but it’s the most easily obtainable for most people.

However, this is the federal government, which means there are often going to be complications. You see, the Department of Homeland Security keeps issuing extensions for states that show they’re trying to become compliant. As of late fall 2017, the DHS website doesn’t list any state as being non-compliant. As many as 17 states were facing the possibility of needing passports to fly in January 2018, but no more. Places like Oregon, New Jersey, and California all just got an extension that’s good until October of 2018. As of this writing, the DHS website lists five states that are still considered “under review” for a possible extension: Illinois, Louisiana, Michigan, Missouri, and New York. The other 27 states are currently listed as compliant with the REAL ID Act.

It’s enough to give any domestic traveler a sense of whiplash. If you were saving up the $135 or so you’d need to apply for and receive a passport, go ahead and keep socking away that money. There’s no harm in beating the rush and applying for a passport now. If you’ve never been abroad, now’s a great time to start planning a trip to your ancestral home in Ireland. Nothing expands your mind quite like international travel.

It’s worth noting that the government has said they won’t be giving out extensions forever, even if it may seem like that .There’s a hard deadline of Oct. 1, 2020 for every air traveler to have either a REAL ID-compliant license or another form of acceptable ID. And 2020 really isn’t that far away. So go ahead and apply for your passport in the next few weeks. That way, all you’ll have to worry about the next time you go to the airport is where to park your car. 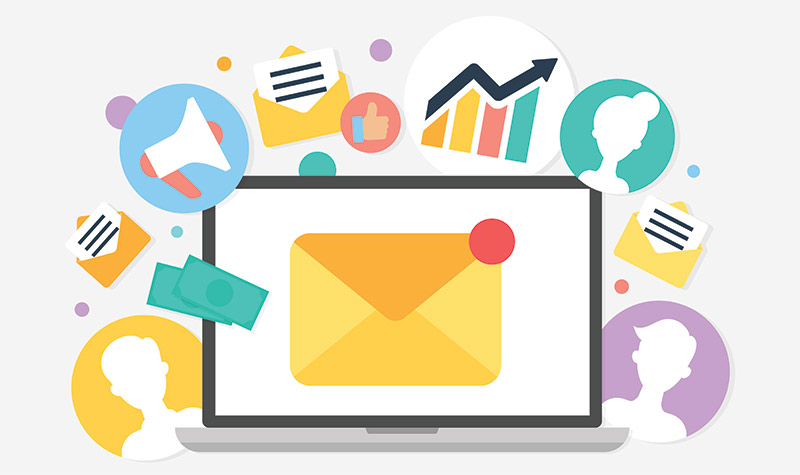 For the past few decades, email marketing has gone through some initiative and advancement. There are lots of designs you can try out to get… You have found that someone special and is eagerly waiting for the big day to be united forever. Now, all you need is the perfect…