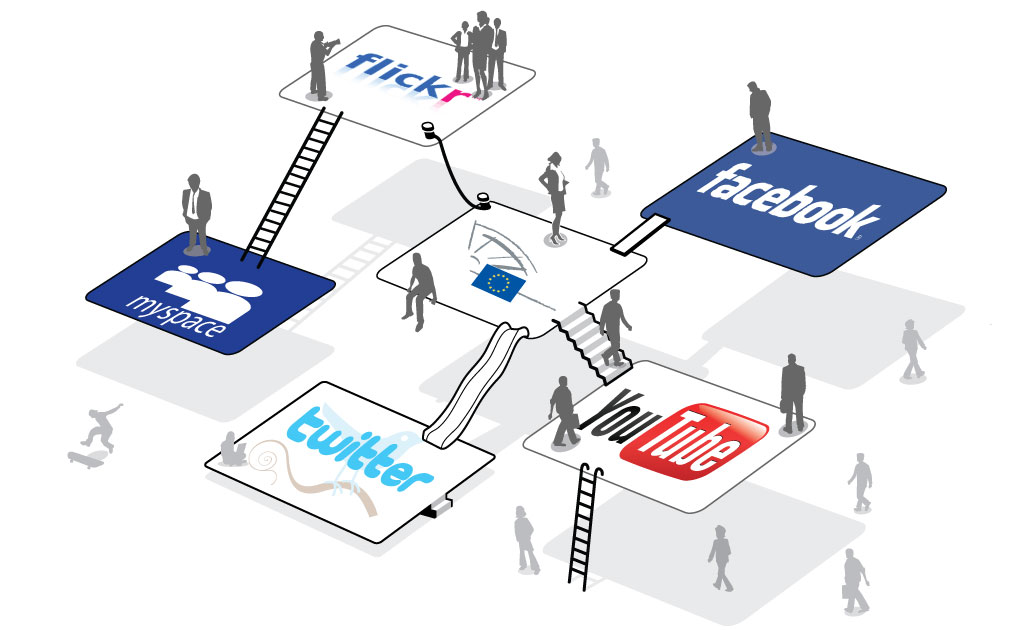 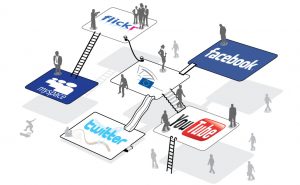 The time we are living in has rightly been called the Information Age. Thanks to the advancements of science and communication technology, the availability and accessibility of information have reached a height that the world could not even imagine a few decades back. The pervasiveness of the internet had already made it easy to have access to a wide variety of information from sources that are scattered around the world. However, till before the rise of the social media, it was still possible for someone to miss out on some bit of information. After all, one cannot keep track of everything that is happening around the world. With the advent of social media, that possibility has been eliminated for good. Our Facebook and Twitter homepages being fed by a constant stream of data and link sharing, even if some piece of information has eluded our eyes, chances are extremely high that someone on our friend list has seen that and share that information. It will not be too far from the truth to think of social media as a sentinel with a thousand eyes that is observing everything at once and feeding that information to those sitting on the other end of the screen. 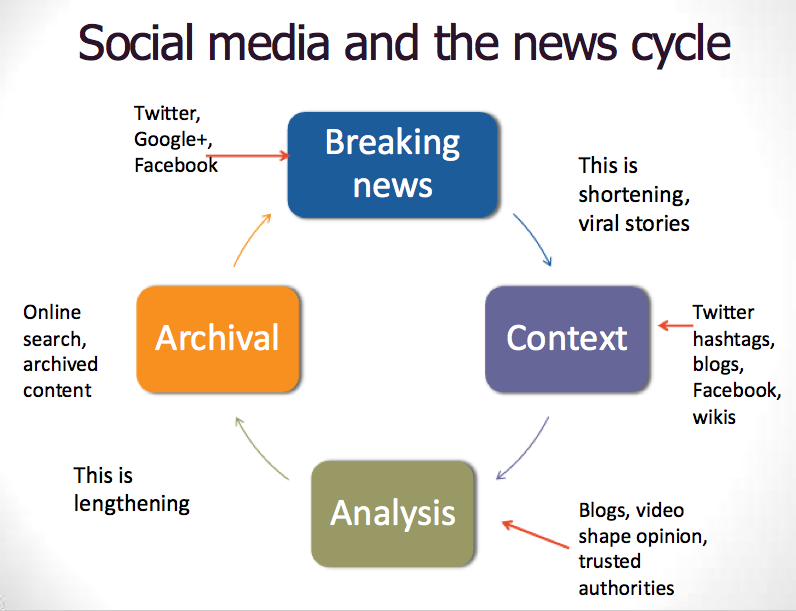 Social media has ensured that information on anything is available to everyone. And we are not talking about links to news articles or Wikipedia pages. From customers’ opinion of products or services to grievances they might have against any particular corporation or organization, social media has become a hub for all the information. Contents that would have been filed in the archives of an organization, never to see the light of the day, can now be posted on social media platforms for the world to see. With this, social media has given the general masses the power to make their voices heard. Organizations can no longer ignore the complaints of their clients for the simple reason that a single post has the potential of going viral and destroyingtheir reputation and business. Last year, when Nvidia released their much awaited GTX 970 GPU, the world was left speechless by its price to performance ratio. Reviewers described it as the product that would give the competition a migraine. This was until a couple of buyers found out that Nvidia has misrepresented some of the specs of its product. With the internet and social media at their disposals, it did not take them long to catch the eyes of the right people. The backlash that followed was so strong that Nvidia suffered its worst sales in a long time. 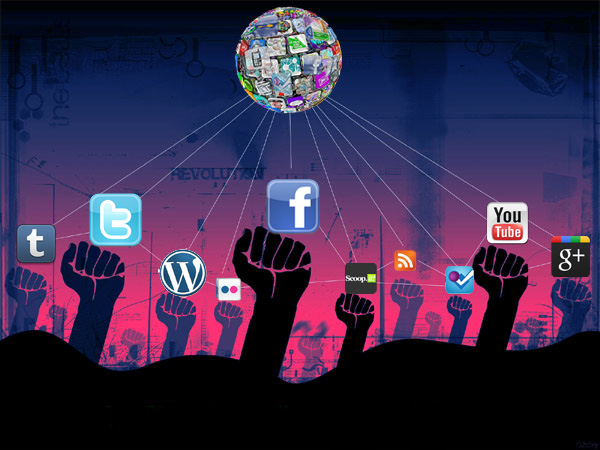 Social media has speeded up the process of information dispersal. With that, it has become one of the best tools for forming political opinions. News of what happens in one country no longer stays in that country. With the click of a button, the reality is laid bare for the world to see. And judge. The revolution in Egypt is perhaps the biggest example of what social media can do. While a lot of people are united in their criticism of social media activists, often using the term ‘Facebook activists’ to mock this brand of activism, there is no denying that it has become a major tool for political agendas. Platforms like Facebook, Twitter and Google Plus ensure that everyone gets to know about what is happening, even if it is halfway across the world. The international political pressure it creates can be tremendous, and even shape the foreign policy of countries. It is not only the activists that have identified the power of social media when it comes to dispersing information. Political parties – both in the developed and the developing countries – have realized its potential too and are moving to use it to their advantages. Electoral campaigns of today are as much carried out in the streets as on the social media platforms. India, where social media campaigns have traditionally played no role in electoral campaigns, saw the scenario change when the NDA government was voted into power in 2014. An increasing number of politicians are opening up to the ask-me-anything concept and cultivating their audience on sites like Reddit and Twitter. 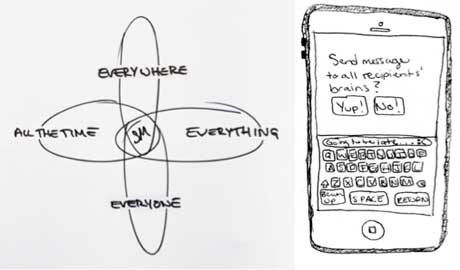 Reactions surrounding the ever-increasing popularity of social media are similar to that which surrounds the rise of any new modes of communication. Talks of breakdown of human interaction and encouraging unsocial behavior are all making their rounds. Whether the alarmists prove to be right in the long run is a tale for another time and day. What social media has done is introduce one more way for people to communicate. People from around the world. It has effectively made the world a small place where everyone knows about everyone else. The world is a now a global village, and social media is the village gazette. 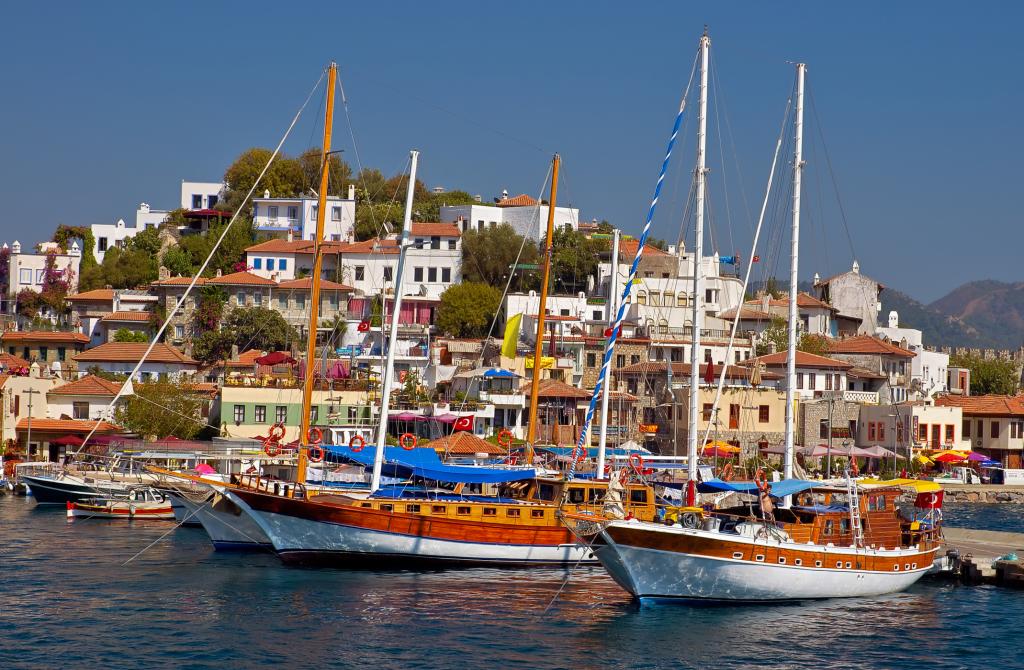 Think of pristine sea beaches. Think of cruising on deep blue sea. Think of Marmaris. Yeah, Marmaris is the place where all your ideas about…

Things To Remember While Buying Access Control Systems In Essex

Are you looking for a way to make your property more secure? It is sad that this is something we need to consider so carefully…