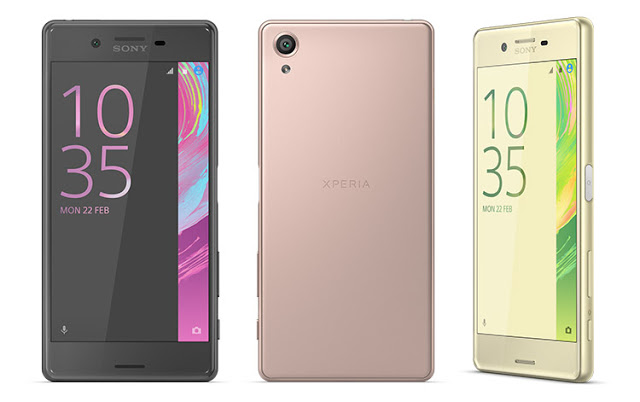 Japanese company JDI unveils the 10-inch display that supports HDR playback, Sony is one of the partners of JDI, The company planning to introduce the latest display technology in Xperia X series smartphones, X Premium offers 1000 nits of white brightness, New model built on quality, can be pushed up to 1,300 nits maximum. For comparison, with the other high-end design smartphones, Galaxy S7 Super AMOLED screen gives a brightness of 855 nits, which is an excellent screen resolution smartphone in 2016. Xiaomi Mi 5 is limited to 600 nits, providing increased brightness, the screen HDR comes with 1,024 shades of color, where LCDs are usually limited to 256.

Other specifications of this Xperia X Premium remain relatively close to that of the Xperia X Performance. This device will be equipped with Snapdragon 820 processor coupled with 3GB of RAM. Adreno 530 graphic cards, including USB Type C port. That supports data transfer speed, so you can able to transfer the HDR content that can take full advantage of Speed. 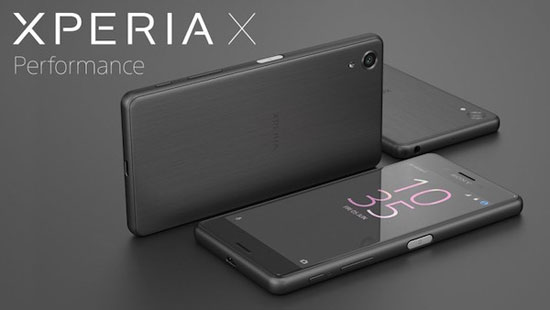 According to the previous leaked information, For video chat, the Smartphone will have a 13 megapixel front Camera, f/2.0, And 23 Megapixel primary camera, f/2.0, 24mm, LED flash. This device compatible with Wi-Fi 802.11 a/b/g/n/ac, with A-GPS, Fingerprint,   runs on Android OS, v6.0.1 operating system.

An effective coach is able to keep his players intensely concentrated and focused on specific goals. However, some coaches could intentionally degrade their behaviours that… 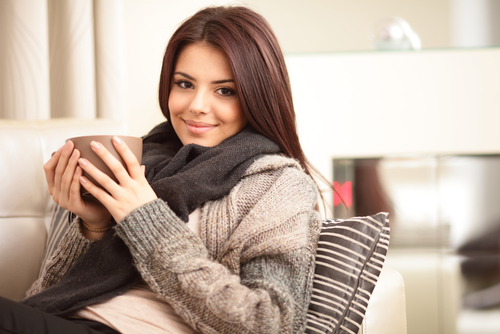 There are a number of ways in which you can warm your home. But if you aren’t careful, you could end up spending quite a…