Strategies For Approaching A Time With Crutches 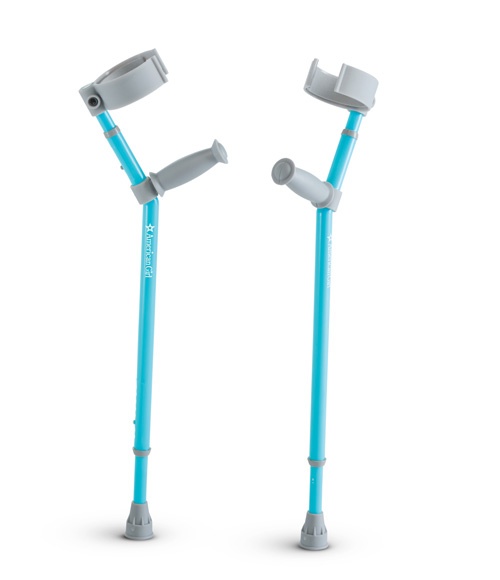 Walking on crutches can be a difficult experience for those people that have never been on them before and the reality is that there is a bit of a learning curve. There is no denying the fact that it is awkward getting around at first, but with some practiced technique and some time adjusting, you will likely find that getting around on crutches is not too difficult. Remember if you are using crutches, it is likely that you have an injury that is healing, so it is vitally important that you learn the proper way to walk on them and to avoid possible things that may lead to you falling. Here is a list of things that you should avoid doing, as well as some tips on how to make your time on crutches a lot smoother.

Starting Out on Crutches

The first tip, flat out, is to take it easy at first. Never go beyond what you think is comfortable, especially in the early stages of being on crutches. Even if you have been on crutches in the past and feel like you are going to take to them again just fine, there is still a period of adjustment. Many times people were on crutches at a time when they had a drastically different body weight, leading them to think they have more control than they do, which can lead to even worse injuries.

One of the best crutch tips out there is to carefully watch where you are placing your crutches. If you are on crutches for any extended period of time, you are going to come to find out that there are certain places and surface areas on floors that are slippery, which can cause your crutches to slide out. Additionally, if you hit these slippery areas with an angle that is not almost exactly ninety degrees, you have the chance of slipping out. This is very important, as there is a high propensity that you are going to be out and about at any given time and you may run into bad weather, which may require you to walk on your crutches in the rain. You will likely find that you can not only get around, but you can carry all sorts of items while you walk on crutches at the same time. It is very important that you take it slow when you are walking with anything, as this can drastically change your center of balance, which can lead to a fall. The most important thing when it comes to crutches is to go slower than you think you can handle and work up progressively, with always taking as much precaution as possible. 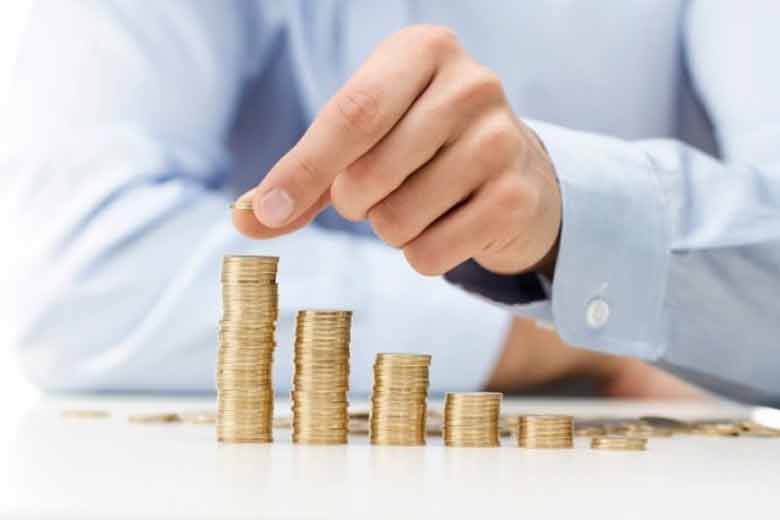 Tips To Grow Your Income For The Future!

Steve Liefschultzis an esteemed and reputed banker, real estate and investment advisor who is well known and widely sought after in Minnesota. He is the… 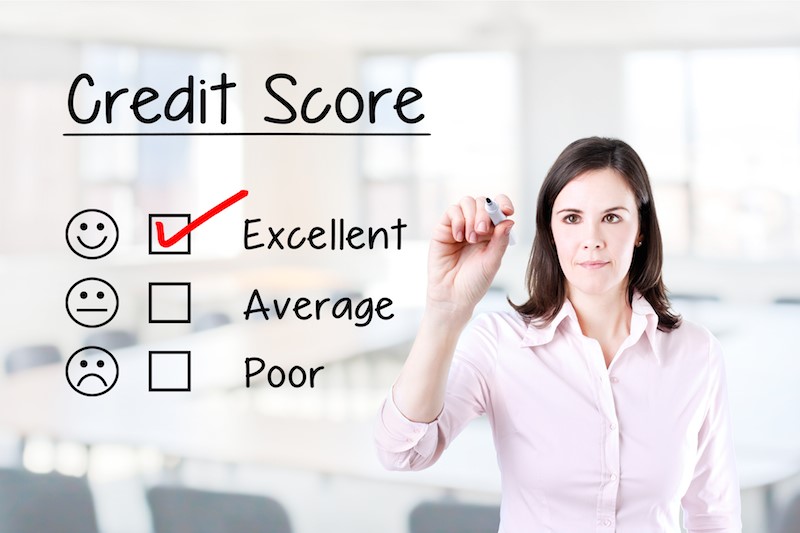 4 Ways To Improve Your Credit Scores For A Better Future

Having a Good credit is a common objective for most of the people who want to have a better prosperous financial life. Having a good…