The 4 Best Mobile Phones In Australia

The latest entry into Samsung’s Galaxy Family, the Galaxy S6 and S6 Edge further pushes the limits of smartphone technology. Samsung phones are known for high-end specs and jaw-dropping performance, and both of these phones are top of the line. Featuring Samsung’s proprietary Super AMOLED display, the Samsung S6 is one of the most unique phones in the market. It has a curved screen on either side, which can be used for checking notifications and other information. You can even use it to call other contacts by simply swiping one finger from the side. The phone uses 64-bit architecture in order to provide increased performance and uses Samsung’s own Exynos 7 Octa Core processor. It is one of the most powerful devices in the market and also check out the Samsung Galaxy S7.

While Apple’s iPhone may have been dethroned as the most popular phone in the world, there’s no denying the fact that it is still one of the major players in the smartphone industry. The iPhone 6 and 6 Plus finally saw Apple succumb to public pressure by introducing a large sized phone, something that the company had vowed never to do. It is an amazing piece of technology and includes a host of new features. Obviously, the additional screen size just makes the phone a joy to behold.

If you want to move away from Android and iOS, Blackberry is a viable alternative. The company may be a shadow of what it once was, but that doesn’t mean that they have forgotten how to deliver excellence. The Blackberry Classic is designed for the power user, those who value efficiency and productivity above all else. It features the company’s trademark trackpad and fantastic keyboard, making it a fantastic device for people who like tactile feedback. The Classic has sold very well, and has been widely appreciated by reviewers. 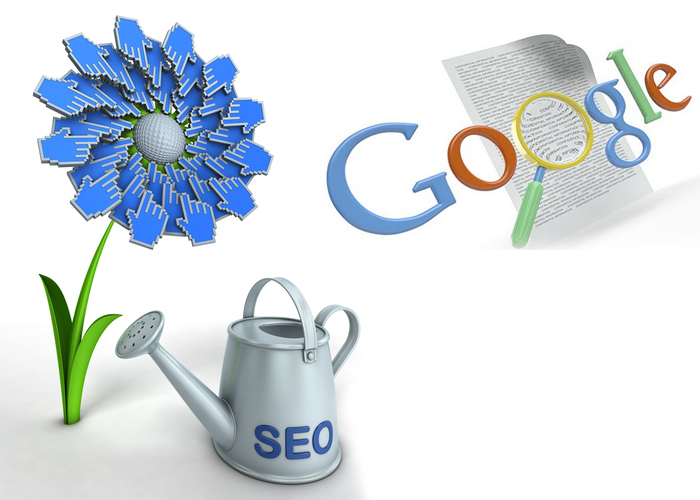 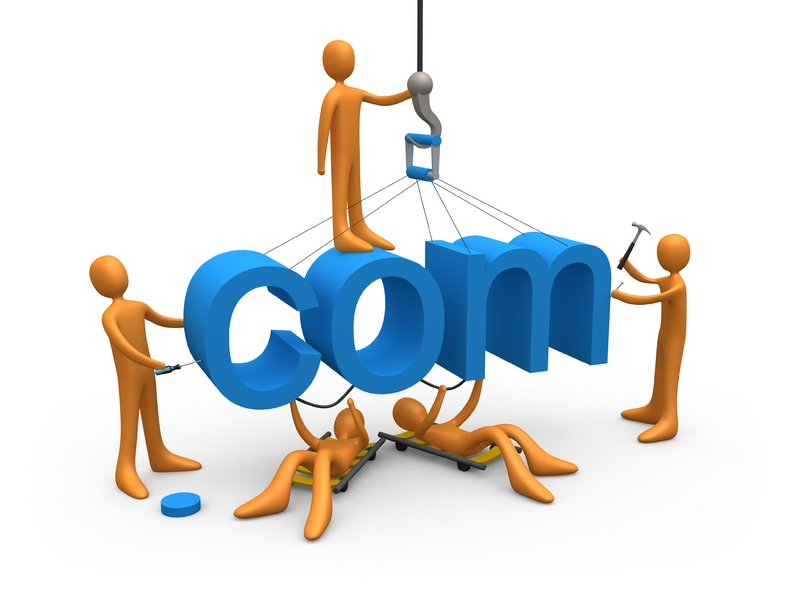 The Website: There is no need to stress upon the need of a website for every business whether it is a product based business or…