The Impact Of Budget On India's Cement Industry: Expert's Opinion 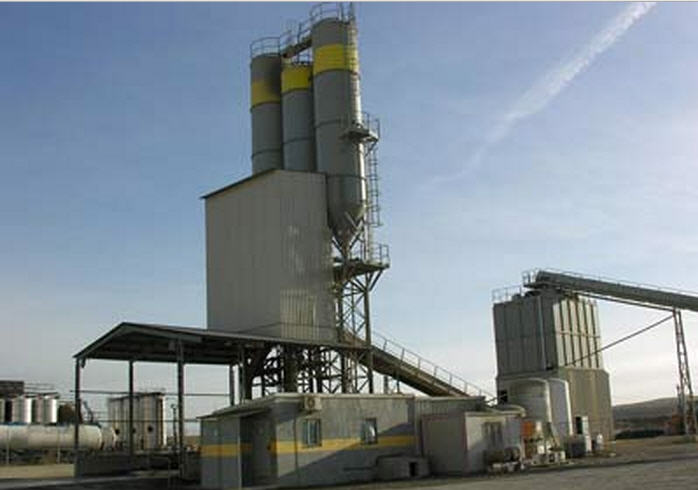 Finance Minister Arun Jaitley’s budget has well appreciated the cement industry. It had an overall positive impact on the cement sector. Experts believe that it’s a good budget for big players as well as makers of mini cement plants in India.
After the Union Budget was presented by the Finance Minister of India, various corporate leaders, analysts and industry associations came up with their reactions to the development. They offered their views on how the recommendations will impact the cement industry. Here are some of the reactions from noted personal.

Dr. S. Chouksey- President of Cement Manufacturers´ Association
He first congratulated Mr Jaitley for preparing a budget that is going to bring reforms, boost the economy of the rural areas. According to him, government’s plan to provide 10 million houses to the homeless will result in a boost for the cement industry.
He said that steps to reduce tax evasion, poll reforms, and the further push to the digital economy are something to look forward to. However, there remains the industry’s concern on high taxation and that there are high hopes that it will be taken care of by GST.
He also welcomed other policies by the government which includes the increase in fund allocation for infrastructure and providing mason training to 500,00 persons by 2022. He said that it would create more job opportunities and enhance the efficiency of the construction sector. Also, the government’s plan to provide 100 % electrification by April 2018 will surely bring development into the core of India rural section.
Vaibhav Agarwal- Vice President, Philip Capital
In Vaibhav’s opinion, as far as the cement industry was concerned, this is the most basic budget seen in the last decade. Even though the Minister did not make any direct announcements for the cement sector, most of the announcements will tend to increase and sustain the consumption of cement. Some of the key points that he noted include:
10 million houses creation for the homeless by 2019
This will result in an increase in demand for cement.
100 percent electrification in the rural areas will help in penetrating the rural areas in India and construction of houses and road will be inevitable.
Continued focus on sanitation
With 60 percent coverage of sanitation in India, the budget maintained focus on sanitation projects. According to Vaibhav, continuing on sanitation projects will boost cement demand.
Fostering a conducive labour environment
One of the key issues in construction is labour. Most of the labour are migrants. With government focusing on creating a conducive work environment, the issues with employment will be sorted out to an enormous extent. As such there will be smooth project executions at construction sites and regular consumption of cement. Also, this means that the usual concerns for labour like wages, incentives and benefits will be eliminated
Amendment of the Negotiable Instruments Act, 1881
Trade associations in Northern India had approached the government for these amendments as this was the major demands from North Indian channel partners and distributors.
As Northern India is more of a cash-and-carry economy, this development will make the supply more comfortable. They have an intense dislike for digital wallets and swipe machine culture given the percentage of charge in transactions.
Sameer Nagpal, CEO – Refractories, Dalmia Bharat Group
Increased allocation to infrastructure should help build demand for cement and steel. He, however, expected a lot more reforms and measures created to safeguard domestic manufacturing from cheaper and unreliable imports but that has not yet happened.
Sundeep Kumar- Executive Director – Corporate Affairs & Communications, Dalmia Bharat Group
Sundeep said that the budget was a decisive and positive one. Saying that with the allocation of about Rs 3.96 trillion, the minister has apparently taken a liking to the infrastructure sector.
With government focusing on rural and agricultural development, clean energy, housing, elimination of poverty, providing necessities to the farmers, waivers for senior citizens in government schemes and a promise of aiding the Skill India and Digital India campaigns, they have presented an all-inclusive Budget.
Shishir Baijal- Chairman & Managing Director, Knight Frank India
According to Baijal, this has been one of the record-breaking budgets which featured far-reaching changes, in particular for the real estate sector. He believes that the real estate industry has come in the central spectrum of the Union Budget and that this has come when the sector is seeking for boosting measures. One of those to benefit from this Budget is the real estate industry.
According to experts opinion, increase in allocation to infra space will help cement sector in coming years. At the forefront of the budget is infrastructure (mainly roads and railways). This, together with affordable housing incentives, should lead to a multiplied effect. It will also encourage companies to set up mini cement plants to meet up with the supply.

Things You Should Do Before You Move

It is official. You are going to move houses and while you are excited about the new opportunity, you cannot help but become anxious about… 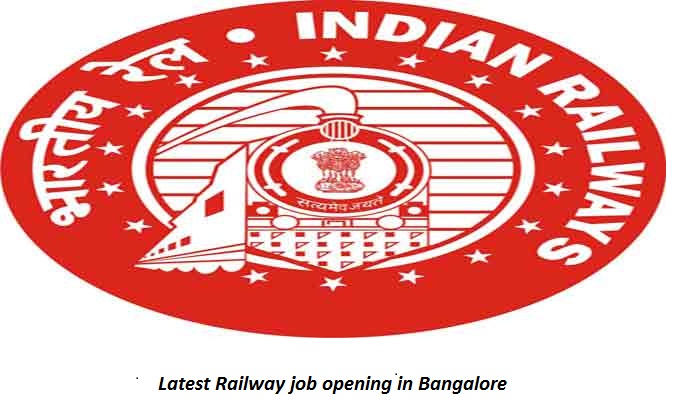 Bangalore metro railway has come up with a notification for the openings for the post of Deputy Tehsildar and Tehsildar. All those who are searching…