The Importance Of Festival Food In India 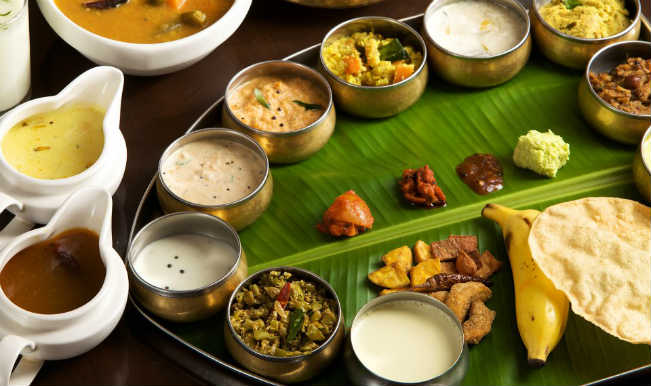 The spirituality of India attracts visitors from all over the world. From the bohemian hippies that hit the well-travelled trail through Delhi and Goa back in the 60s, to the modern-day jet-setter looking to stay at a fashionable Ashram – there is something magical in the air of this mystical country, a suggestion of a spiritual epiphany just round the corner.

Perhaps this ambience is the result of the diverse religions and cultures that call India home. The country has a long history of celebrating festivals that have a special meaning to these different groups, and with so many exuberant events going on over the year, you would be hard pressed to forget the colourful traditions and spiritual beliefs of the people.

In fact, it is said there was once a time when there was an Indian festival for all 365 days of the year – giving thanks for the myriad of blessings that life offers up, such as a good harvest, as well as celebrating religious occasions such as the day of Buddha’s enlightenment. But when poverty reared its head in the country, festivities were put on a back-burner. With some people in India feeling fortunate just to have simple food to fill their bellies, the luxury of ongoing festivities cannot be sustained, particularly as one of the most important elements of the Indian festival has always been food.

Festivals are revered throughout India, in part because they celebrate long-standing traditions. Food plays an integral role in this as the diverse dishes of Indian recipes are passed down through the generations, rich with history and the ability to unite people at times of revelry.

Just as in the UK we associate roast turkey and all the festive trimmings with Christmas time, certain ceremonious dishes are intrinsically linked to certain special occasions in India. An example is the sweet, rice flour dumpling – chalimidi – a favourite at baby showers or the Sri Rama Navami festival; another is khoya, a cake of thickened milk that experiences great popularity at Diwali. Rajma sundal, a kidney bean stew, is a dish that Dasara festival could not be celebrated without, whilst the crispy gujiya, reminiscent of a golden Cornish pasty (albeit one stuffed with a sugary concoction of coconut, nuts and cardamom), are classic treats at Holi.

Just as we throw all concerns about healthy living out the window at Christmas and resign ourselves to a day of indulgence, the same sort of decadence occurs at Indian festivals – a selection of rich, creamy mithai, or milk-based sweets, is considered an essential element of any Indian festival.

Another time we certainly do not worry about over-indulgence is when we treat ourselves to an evening out where we can enjoy some of our favourite global cuisine. The menus of some of London’s best Indian fine dining restaurants offer a range of traditional recipes given a few modern-day tweaks. From light, vegetarian dishes to rich, flavoursome meat recipes; from spicy snacks to deliciously decadent desserts – you’ll be able to feast on all your favourites, just like you’re at an Indian festival. 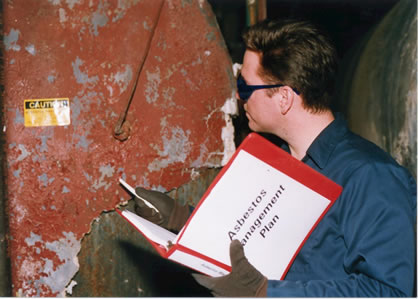 You will not like to become the cause of health hazard of the people working or staying near your factory or office building. There is… 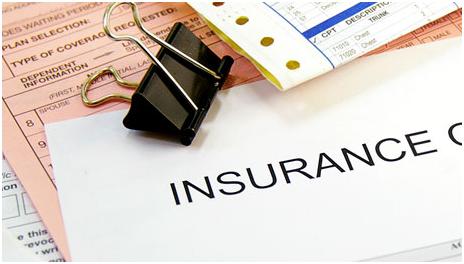 Brief Overview Of Public Liability Insurance and Its Purpose

Public liability insurance policies are extensively essential for business owners. This policy is mostly important to the customers to stay assured that you are having…