The Power Of Digital Display 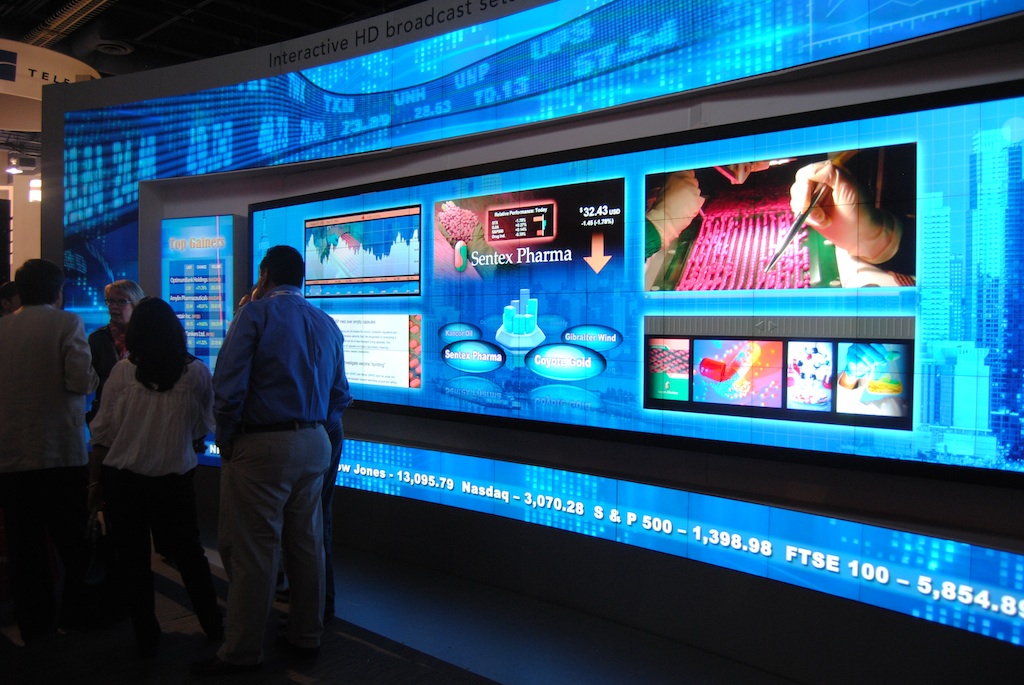 Advertisers can no longer ignore the power of digital displays with regards to the impact they have on audiences.  Digital advertising, viewed through various digital screens as well as computers, smartphones and tablets are a primary means of engaging a range of niche audiences. Digital advertising itself can take various forms, from banners to large scale advertising.

Executive Channel Network continues to grow internationally. Bruce Fink has recently announced that Kim Williams, Dr Frank Wolf and Chris Winterburn have joined the company’s Board to assist in directing their growth. The network has assisted various brands in large scale campaigns aiming to engage executive office workers. For example, Executive Channel Network created a digital display for Sony Pictures film The Walk, including video clips that show the view from the top of a skyscraper in order to create a sense of vertigo in viewers and create excitement for the biographical film of high wire artist Philippe Petit.

A number of factors which contribute to Executive Channel’s success which may be attributed to the digital advertising medium.

Reach: Digital advertisements can be present across a range of platforms which people interact with on a daily basis, from on the internet to on digital installations in major office buildings and in the workplace. Executive Channel’s digital screens are strategically placed in office buildings where office executives spend the majority of their week. Over 700,000 executive office workers see these advertisements while at work in Australia alone.

Targeting: Digital, as with other forms of advertising, allows for a high level of targeting. Executive Channel conducts extensive research into the daily habits of executive office workers in order to identify brands which would have a greater success with an executive audience. Through extensive research Executive Channel establishes more meaningful connections between executives and advertisers.

Engagement: Digital advertisements are a new means of engaging people. This is largely due to the ability of digital advertisements to use current technology in more visually impactful ways. Furthermore, digital displays may be further interacted with; for example, people may be able to press digital buttons or swipe across a screen.

Executive Channel Network is an example of successful digital advertising, demonstrating the benefits that brands can experience when they embrace digital. Digital is becoming more integrated with daily life as time goes on, presenting a new means for advertisers to engage audiences. 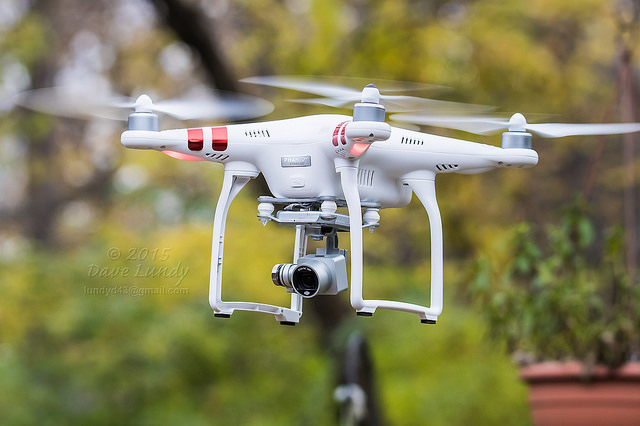 What To Consider When Buying A Quadcopter

Are you in the market for a quadcopter, but are unsure of what you should pay attention to when deciding on a brand or model?…

Why Computer Program Testing Is Imperative

There is a major incongruity as for quality. The quality certification group does not guarantee quality. The improvement group guarantees quality. Every line of code…