The Pros and Cons of Data Disposal 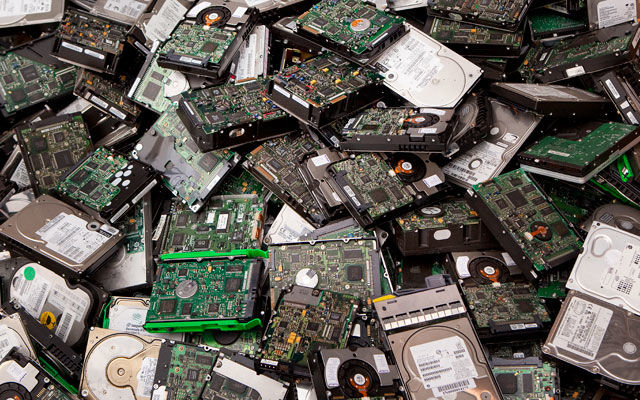 For many businesses and professionals today, data disposal is at the forefront of their thoughts. Being able to keep private information secure and only seen by those who it was designed for is very important.

Unfortunately, it’s not always possible. Getting rid of old hardware can seem like a good way to get rid of it all, but what is someone else then uses that hardware themselves? That data just became active again.

It’s for this reason that data disposal has become such a challenging prospect. Let’s look at the various pros and cons of either keeping or removing old data. 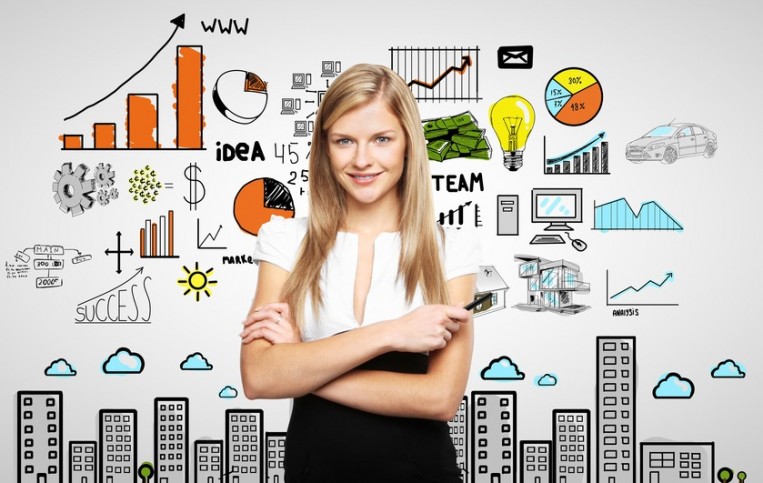 If you own a small business in your local area, it would be beneficial to consider internet marketing ideas tailored specifically for you. Whatever business… 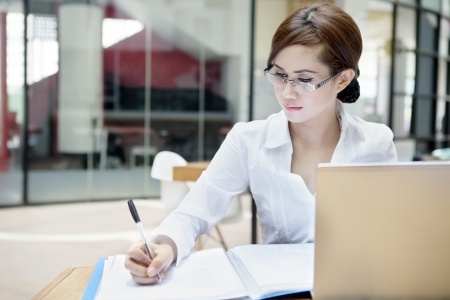 You might receive assignment work from school or college for writing essay on a particular topic. However, if you are not sure of your writing…