The Pros and Cons Of Getting A Diploma Online 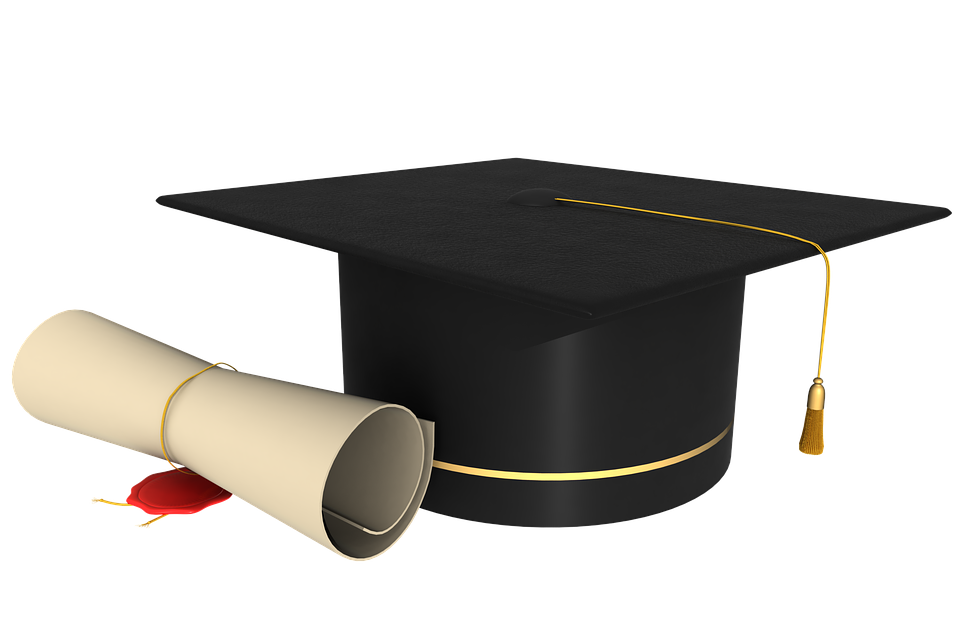 The attractiveness of the prospect of getting an online education is very real. While much of the marketing geared at getting people to consider going to college without going to college, or perhaps giving higher education a second chance after years in the workforce may be very alluring all on its own, there is real substance behind the benefits of attending college through the Internet.

However, just as there is an entire plethora of pros to consider when thinking about an online college course, there is also a list of cons to keep in mind. The question is whether the pros outweigh the cons in your circumstances specifically – and whether or not to go to college at all.

Why Should You Go To College?

The numbers don’t lie – college graduates are much less likely to be unemployed as per the New York Fed, and there is a strong correlation between graduating with a specific degree and making a much larger annual wage. While new college grads have a harder time at finding jobs than older graduates as per Pew Research, the highest unemployment is still among non-graduate young people.

Then there’s the benefits that higher or tertiary education has to society in general. Nations with a tertiary education program have seen an uptick in GDP come alongside a bigger focus on education – an educated public is a more productive, fiscally responsible public.

Now that we’ve established that getting a college degree is generally worth it, the question becomes – do the benefits still apply when going to college through the Internet?

The Benefits of a College Degree

There’s a certain misconception that a college degree online is inherently worth less than a classroom education – but that’s nothing more than stigma. The quality of education an institution can provide doesn’t rely on its setting, but rather, its actual quality and reputation.

But the misconception isn’t entirely unfounded. In the early days of the online college, many private institutions popped up and were founded specifically to make a profit, at

the detriment of the institutions’ students. These so called diploma mills soured the reputation of a tertiary education online.

Since then, however, better search engines and reputation management has helped certain reputable institutions such as CBU Online help others get their Bachelors in Accounting and other degrees, with a relatively high graduation rate, and lower tuition fees.

The Cons of an Online College Degree

The biggest con to an online degree is the actual con. Reputation matters a lot –so do your research before choosing an online school to attend. While the popularity and prominence of diploma mills has receded in the past decade or so, they’re still out there – and they’re still very attractive given their marketing budgets.

The final issue is one that may not apply to you: online schooling is hard. More than half of community college students consider online college to require more discipline, according to Money Crashers. It requires more discipline and motivation than simply being on a college campus, although depending on how much you want that degree, all that may not be a problem.

If you can get past the difficulty and the potential bad choices, an online college can be a great experience. 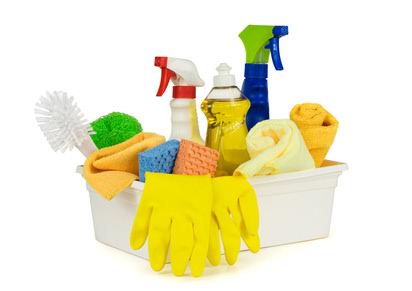 What To Look For In A Cleaning Company

Keeping your office cleaned on a daily basis is not only good for the morale of your staff, but it also impresses clients. After all,… 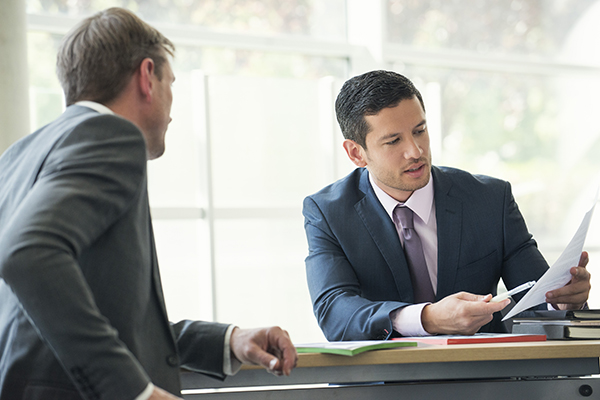 The death of a precious one is a hard as well as trying time for anybody to go over. Unfortunately, even afterward the funeral services…