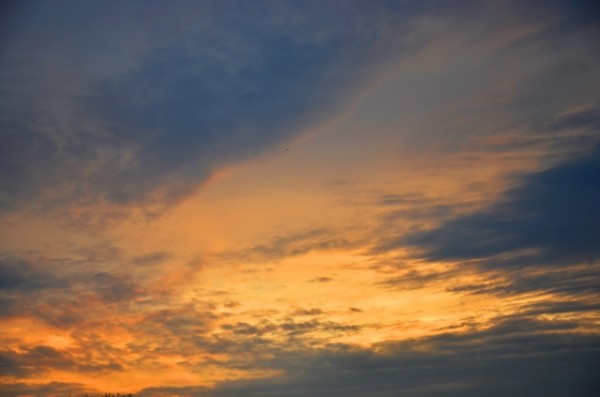 Many people don’t want to believe that climate change is real—or that it will have a very real effect on life as we know it. There is data and fact to be considered, but within those are the gray areas that allow for ‘creative interpretation.’ It is likely that people will believe whatever they are compelled to, right up until the last minute, when change is hitting them in the head. In the meantime, here are 10 common myths about climate change that are now busted.

In fact, approximately 97% of climate scientists agree that human activity is causing climate change, and that there is a change currently occurring. The raw data, historical data, and models all demonstrate that the planet is undergoing a much more rapid change than in times past.

Myth 2:  This Change is Natural

Simply put, it’s not. While the climate has routinely changed throughout history, modern global warming is neither natural nor occurring at a natural pace. Historical climate change has allowed science to understand the human role in the modern global warming crisis, as well as how human activity contributes to the warming, while allowing them to set aside the data that is not human-related (the sun, volcanic eruptions etc.)

Myth 3:  The Earth is No Longer Warming

Data over the past century indicates a clear increase in global temperatures. It has not stopped.

While the sun has an important role in the Earth’s generalized ecosystem and the way it functions, the role of the sun cannot explain the recent rise in global temperatures in the past decades because the sun’s output is actually declining. In order for this to be true, the sun’s output would need to increase drastically—which could ultimately destroy us, not warm us up a bit.

Myth 5:  Glacial Melting is an Over-Exaggeration

Despite modest errors in the 2007 IPCC’s Assessment Report on the situation, the assessment itself has held up under dogged independent scrutiny that is aimed at disproving it. Add to this the hordes of satellite data and imagery, and the rising sea level, and it becomes plain that there is a melt occurring.

Negative. Human activity is constantly on the rise, which means our output of CO2 is also on the rise. Volcanoes account for only 1% of the total CO2 emissions globally. Every major volcano would have to be erupting daily to even attempt to keep up with the human output.

Myth 7:  CO2 is Natural and Therefore Not Harmful

Carbon Dioxide is a naturally occurring gas, but it is meant to be present within certain boundaries. Any ‘natural’ thing on the planet can become harmful if there is too much of it. Too much water can cause drowning, after all. An overabundance of CO2 is hazardous to human health and, despite being necessary in certain functions of the ecosystem, is still considered a pollutant—particularly at the levels discussed in climate change scenarios.

Myth 8:  Australia’s Climate Has Always Been Harsh and Therefore Does Not Support Global Warming

Although droughts, heat waves and bushfires are pretty run of the mill in Australia, scientists have been able to indicate a clear distinction from typical patterns of the past and modern ones. There is evidence to support that human activity in Australia has actually made the environment more harsh and hostile than it ever was before.

Myth 9:  Global Warming is a Natural Change that People Should go Through

While we’ll be hard-pressed to stop this change on such a massive scale, global warming threatens the lives of many people and habitats. While first-world nations will likely be able to adapt and overcome any weather extremes, impoverished nations are at risk for major fatalities and catastrophe as they lack the means to adapt to such extreme changes and conditions.

Myth 10:  Evolution Demonstrates that Plants and Animals will Adapt

Evolution is something intended to occur over vast periods of time, generationally amongst a species (animal or plant). A rapid climate change would not permit animal or plant life the necessary time to adapt to the changing environment. If the change is too rapid there will be mass extinctions of all sorts of species across the board.

This article was written by Rose Murray, a reporter on environment and science,who is currently researching the topic of climate change. 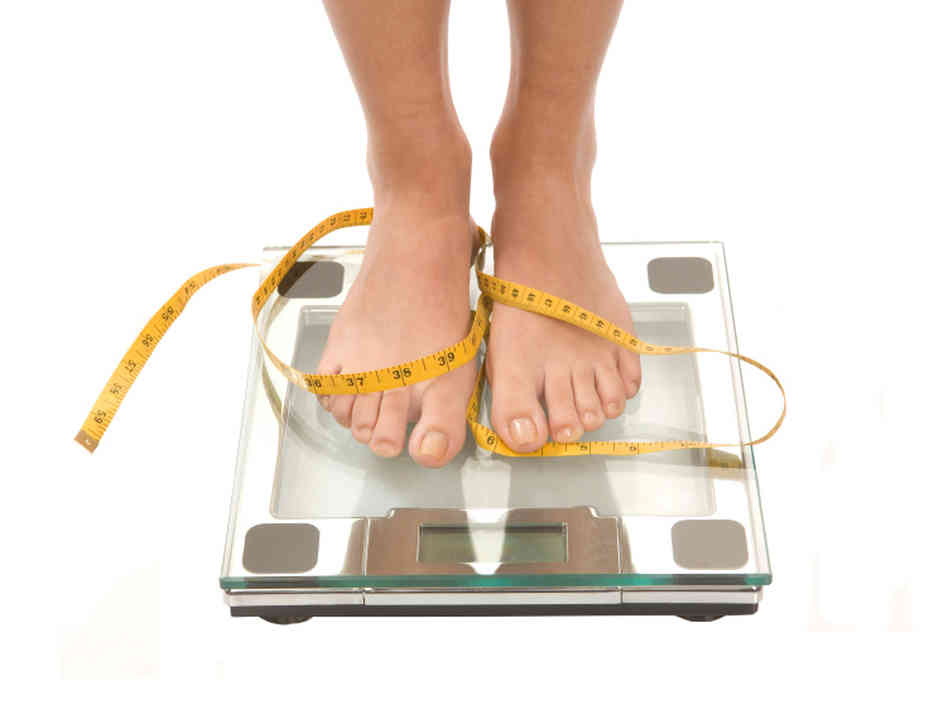 Losing weight is a decision that should take with resolution and conviction to be motivated. However, very often make mistakes when dieting. To avoid making… 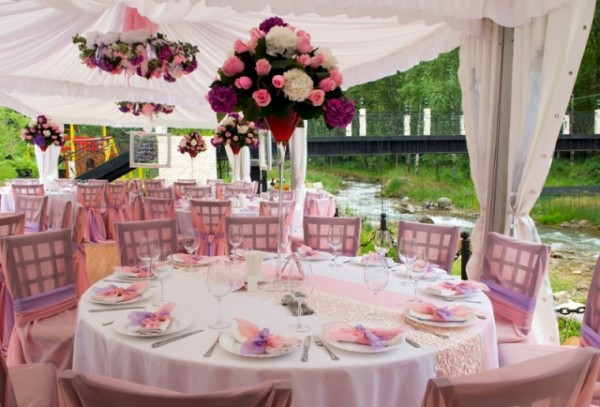