Time To Relax: 5 Most Stunning Parks Of London 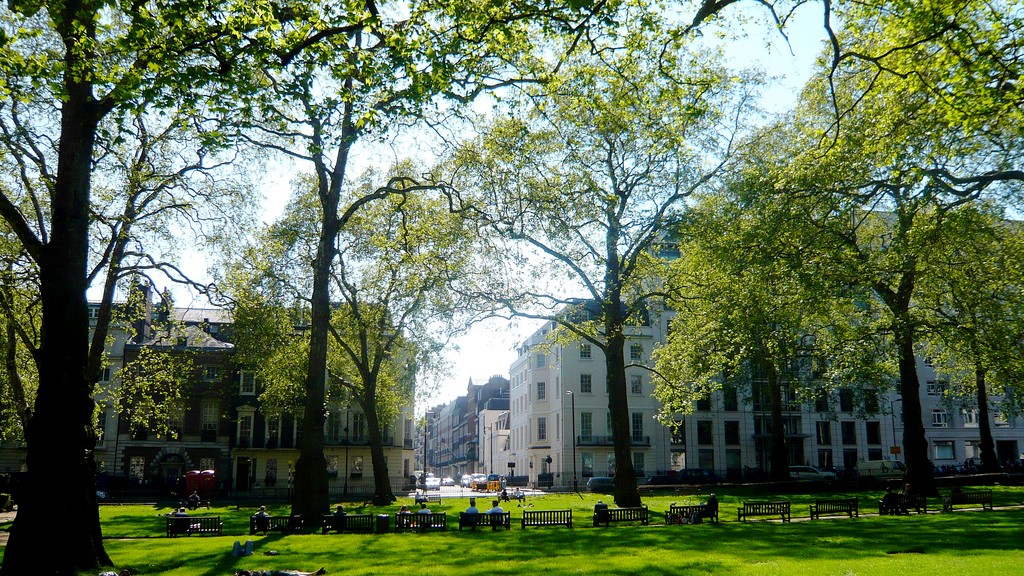 Despite the fact that London is a modern urban city with countless residential and commercial buildings, it offers a plenty of green areas for relaxing. In fact, there’s no doubt that the English are the best gardeners, and their parks are the most beautiful in the world. Therefore, London’s parks are truly gorgeous and impressive. It’s impossible to imagine a greener city than London – there is at least one park in every part of it. Totally, there are more than 150 of them and together they occupy about 15% of the city’s area. London’s parks are a great opportunity to relax from the city’s bustle, so we will tell you about 5 largest and most interesting parks of the British capital…

Hyde Park is one of the largest and most famous parks in London, which invariably attracts the attention of tourists. It covers the area of ​​25 square kilometers and is divided in two by the artificial Serpentine Lake. Hyde Park is a traditional place for political rallies and festivities. Once upon a time there were forests in which royal hunting took place. But over time, hunting grounds have become smaller, and the forest has become a park, famous for the whole world. 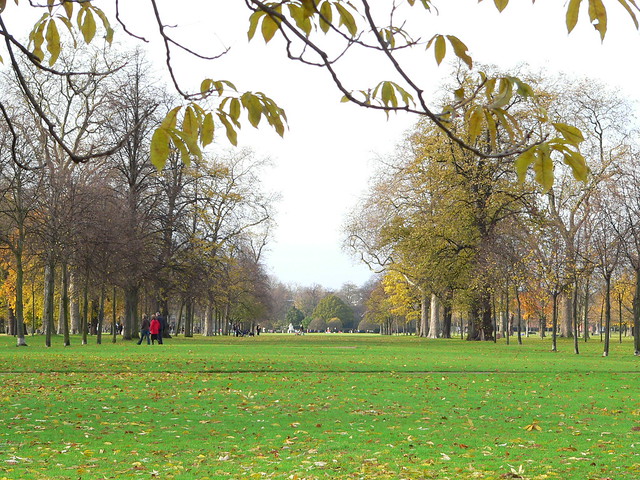 Among the entertainments available in Hyde Park are tennis, boating, riding a bike or rollerblading on specially laid paths, as well as a horse walking. If you plan to come to London during the Christmas holidays, then you are lucky to visit the annual Wonderland fair held in this park. This is really a very interesting event with a lot of entertainment both for children and adults. At the entrance you will see the ancient mysterious Elven oak, covered with drawings of animals, elves and small fairies. In the north-eastern part of the park there is the famous Speaker’s Corner.

Located next to Hyde Park, St. James’s is the oldest park of London, which is surrounded by three palaces: the Houses of Parliament, St James’s Palace and Buckingham Palace. St. James is one of the most visited parks in Europe (about 5.5 million visitors a year). This is the first royal park created by Henry VIII in 1536. Charles II opened it to the public in 1662 and nowadays it remains one of the favorite places for walks of Londoners. In the 17th century a straight alley with four rows of trees near the canal was built there. In 1817-1829, J. Nash made the park more landscaped, turning the canal into a pseudo-natural lake. St. James’s Park is situated near the monuments of Westminster, and Buckingham Palace is visible from it. Along the whole park there’s a lake with more than 30 species of rare waterfowl birds. Also, you can see ducks and swans, and it’s especially interesting to look at pelicans there. The children’s playgrounds and beautiful park alleys are at visitors’ disposal. If you’re tired, you can take a rental chaise longue and just enjoy outdoor recreation. 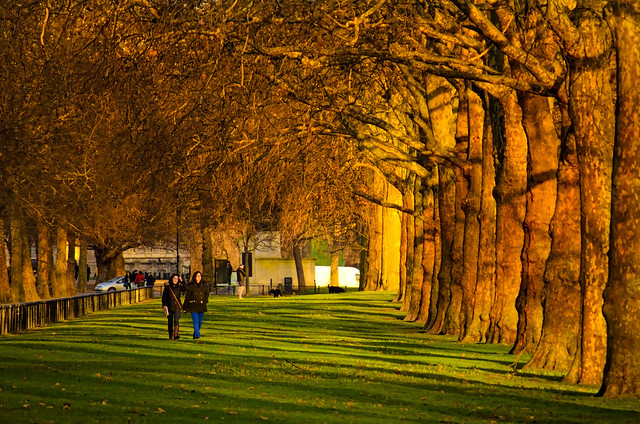 Kensington Gardens is the most beautiful royal park in London’s Kensington district situated around the Kensington Royal Palace. The park was originally planned as a garden at Kensington Palace, but now Kensington Gardens is open to visitors. This park is especially popular among families with kids: they come there to look at the monument of the famous fairy boy Peter Pen and enjoy launching of toy boats and yachts on the Round Pond. The Orangery is another attraction of Kensington Gardens where visitors can drink the famous English tea. Also, there is a pond in the park with a huge number of ducks, geese and swans who gladly take food from the hands. There is a very interesting children’s playground in the park. 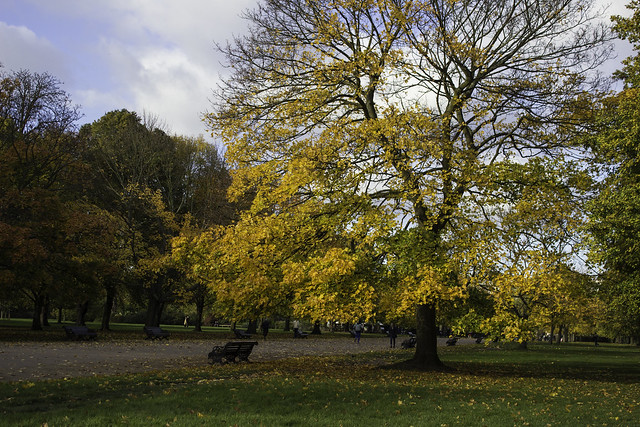 This is the place where the Greenwich meridian divides the globe to the east and west. There is a lot of interesting things in the Greenwich Park: the famous Cutty Sark sailboat, which once transported tea, Greenwich Market offering a variety of arts, crafts, products and souvenirs, as well as the Royal Observatory of Sir Christopher Wren and the National Maritime Museum. Greenwich Park provides fascinating landscapes, and is ideal for picnics and outdoor relaxation. Also, there is a flower garden with a pond and ducks, a garden with roses, a cricket field, many old chestnut trees, a tennis court, a bandstand for orchestra, Roman ruins, the Royal Oak in honor of Queen Elizabeth I and a fenced reserve where several wild deer live. 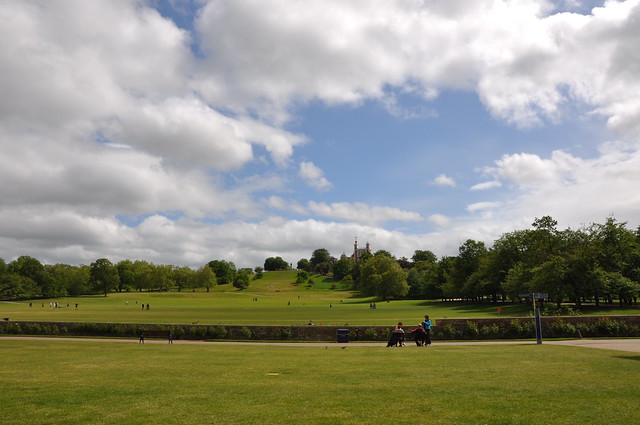 Regent’s Park is one of the most beloved places of London residents. Like Hyde Park, Regent’s was Henry VIII’s personal hunting ground and became public only in 1845. In this park you’ll also find a famous zoo, as well as the Open Theater. In addition, various musical, culinary and boat festivals take place in Regent’s Park. The park is strewn with 30,000 roses, tennis courts, ice cream shops and cafes. In 2010, at the gates of the Hanover Gate a tree house was built near the playground, making Regent’s Park particularly attractive for the youngest visitors. 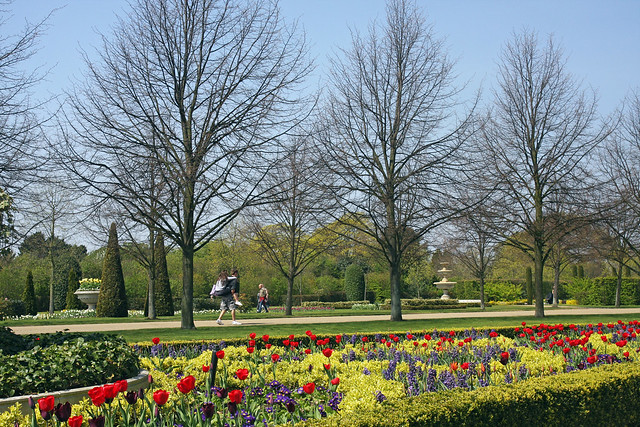 All these wonderful places are perfect for escaping from the city bustle and relaxing after an exhausting flight to London. So, it will be a good idea to rent a car at London Airport and set off to your favorite park directly after arriving. 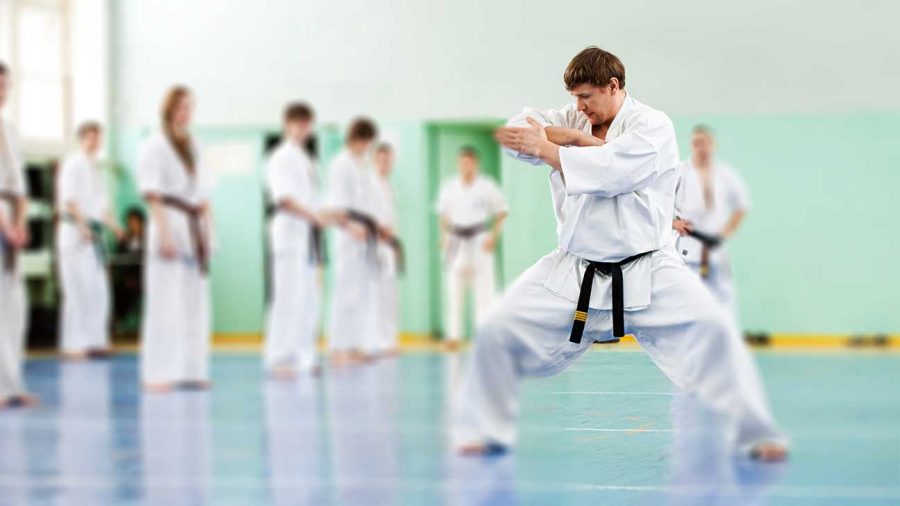 Improve Your Physical and Mental Health With This Amazing Sport 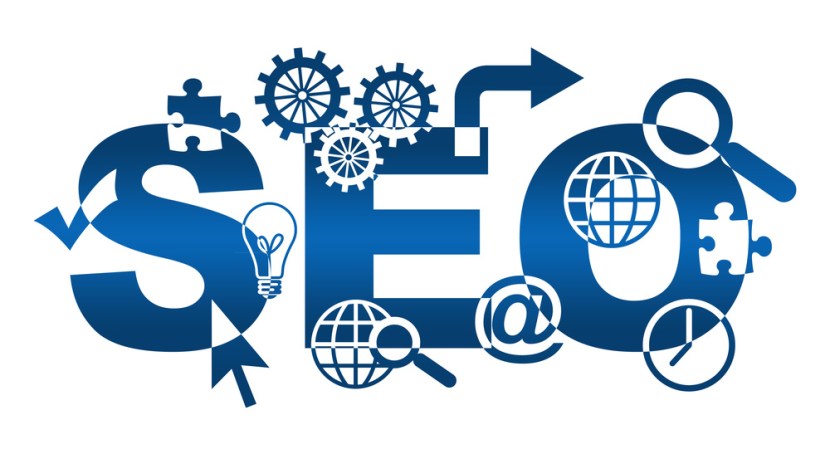 Growing a business is certainly a time taking process. Competition is cut-throat regardless of what you specialize in. it certainly pays to stand out from…