Turning The Tide It’s Time To Pay Attention To PWA's 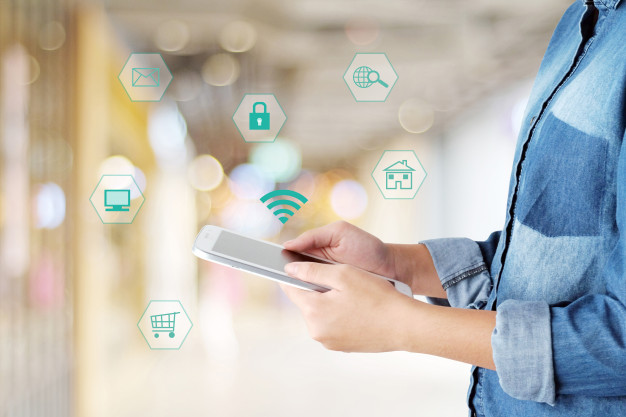 According to Google, Progressive Web Apps (PWA) is the next big player in the market. So far, it has caused several digital marketers to rethink the way they can design and deliver sites in a mobile-first world.

What is a Progressive Web App?

The buzz around PWAs or “Progressive Web Apps” has been coined way back in 2015 by designer Frances Berriman and Google Chrome engineer Alex Russell. A progressive web app or PWA combines best of both worlds, I.e. website and native application. It can be considered as a hybrid app where a user will get the mobile version of your site but faster. The term acts as a one-stop-solution for web developers who aim to create a single version website/app that can be delivered across all devices and works like an app but without much hassle.

A Couple Of Quick Recaps….

It may quite interest you to know that the tech giant Google has hosted several sessions at its own I/O conference about Progressive Web Apps or PWAs. And this is what they have to say:

Progressive Web Apps (PWAs) are the future of web-hosted apps. They have the ability to overcome the inherent limitations of the web-performance, quality, and poor/unavailable internet connections. PWA’s are so powerful that they can and will often replace truly native apps due to their ability to run on any modern platform.

Take a close look at the current scenario, I am sure you will find that Android is dominant in the mobile world, with over 2 billion active users—compared to 500 million on Windows 10—and roughly 85 percent market share in mobile overall (smartphones, tablets, hybrids). Given these healthy personal computing ecosystems, PWAs are in a different place on Android and they play a different role as well.

According to Henrik Joreteg, “PWA is the single biggest thing to happen on the mobile web since Steve introduced the iPhone!”

Is It Debatable Or Agreeable?

Why Do Commerce Leaders Require To Pay Attention To PWA’s?

It’s no surprise how PWA has made the far-fetched dream of installing web apps on phone for real. I am sure you must have come across several geek speaks on building PWA and its advantages. In the following post, I would simply like to highlight a few pointers that are more than enough to kick-start your learning process.

PWAs Solve Two Problems at Once

In order to understand the true relevance of PWA, one must take a closer look at the state of the mobile world today. According to numerous studies, average conversion rates on native mobile apps are 6%, on desktop 4.2%, while the mobile web lags behind at only 2.3%. By this, we conclude that a well-designed and well-built native app has the capacity to provide a fantastic and frictionless shopping experience to the end user. The only problem is that they are very expensive to build and maintain. This is where PWAs play their trump card: By delivering blazingly fast and slick “app-like” experiences in the mobile web browser with the help of open web technologies. PWAs promise to solve two problems at once; to offer improved performance and usability as well as have a big impact on mobile web conversion rates.

So now that we have covered the “why” part let’s take a closer look at how they differ from existing responsive web design (RWD) sites that dominate the mobile web today. Unlike native apps, PWAs are an evolution of open web technologies. Built 100% using JavaScript, HTML, and CSS, they require different development skills from the web. As a result, mobile web users now get to experience:

How this is Beneficial for Magento merchants?

In a layman’s language, PWA means more mobile visitors, usage, and better conversions. Although there have been some concerns about ubiquitous browser support, SEO rankings, and support on desktop, drawbacks are quickly being addressed for several Magento development companies across the globe. Now PWAs are:

How to Get Started?

Once you get to know a new technology, the next challenge in-line is the decision to adopt it. Unfortunately, most of the people get into a dilemma at this point. All I recommend is that the decision should be driven by your specific needs. Well, we can’t say that PWA will kill native apps in future but it is a growing topic of conversation among several techgeeks and techlearners. PWAs are still in their infancy with a lot of challenges to be addressed. Yet they have the potential to create a shift in the way the web works. 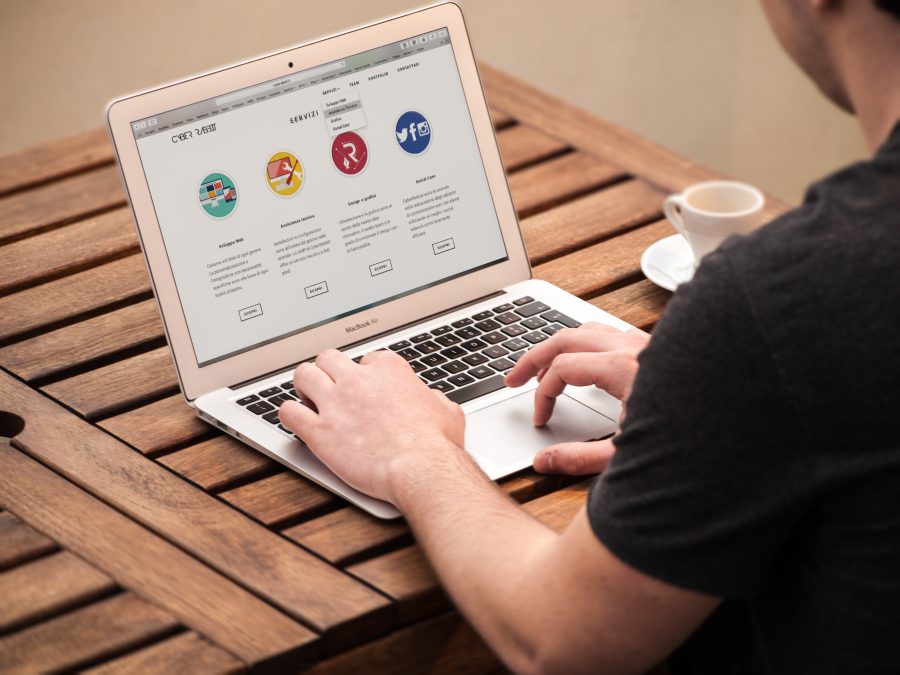 Time to replace those ugly, worn-out windows in your Colorado home?  You need to make sure the job’s done right. First, of course, you want… 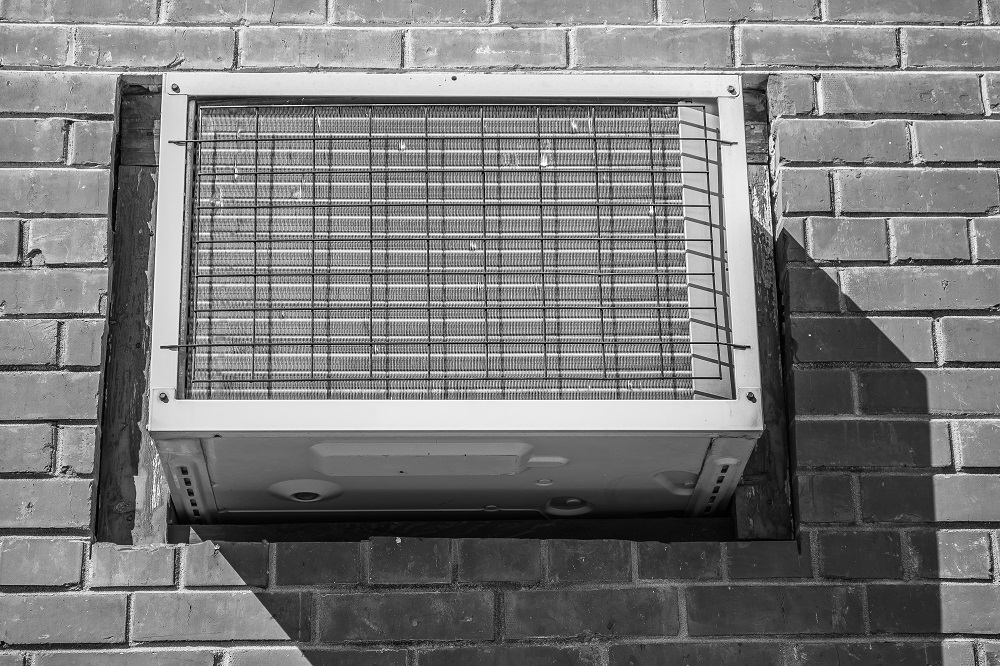 Top 10 Ways To Improve Efficiency Of Heating and Air Conditioner

It is always exciting when you get more benefits from everything. So when you purchase a heating and cooling system, you need to also make…