What Are Problems With Digital Televisions Which Need To Be Fixed? 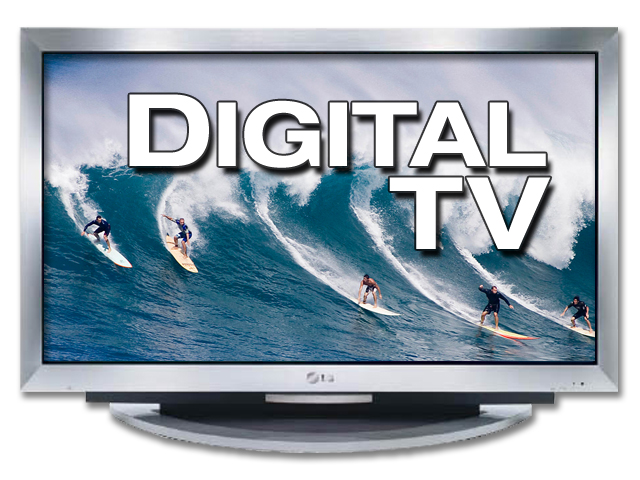 Digital televisions are much more reliable than their old analogue counterparts. However, just like any appliance in your household, sometimes digital televisions can develop some problems that will need to be fixed as soon as possible.

Pixelation occurs when the image on the television screen starts to become broken up. Some parts of the screen might be visible, but other parts will be blank. This means that you will not be able to watch the television properly and you will need to make sure that you call a qualified repair company as soon as possible.

Then pixelation can be fixed and you can continue to enjoy an uninterrupted viewing experience without the images breaking up like they did before.

You might notice a popping or squeaking sound whilst you are watching your television. This can interrupt your concentration and can cause animals and children to become extremely agitated. There can be a simple explanation for the popping and squeaking sounds: your connections might not be completely tight. You will need to have the television serviced so that all of the connections will be linked up to the television set properly.

Then you will be able to watch the television without worrying that you have to deal with lots of popping and squeaking noises. Even minor popping noises can spoil your enjoyment, so you need to make sure that even the slightest noises are investigated fully.

Freezing images will spoil your enjoyment of the programmes that you are watching. The connection to the television could be the problem. You should have the HDMI cable checked to see that it has not become damaged. Also, you might have a problem with the digital antenna which has been installed. Your television might not have been fixed securely to the wall in the first place, which can cause problems with the cables.

You should have the television fully inspected to make sure that the root cause of the freezing images is identified. Then the problem can be solved quickly and efficiently.

Television Not Turning On At All

You might sit down after a long day at work and find that the television is not working at all. This can spoil your evening, so you will want to have the problem sorted as soon as possible. There might be some damage to the television screen or the cables which connected everything could have developed a serious problem.

How Do You Know When It Is Time To Replace Your Old Garage Door?

Replacing the garage door is something that most homeowners have to do over the course of their ownership. You might be reluctant to replace the… 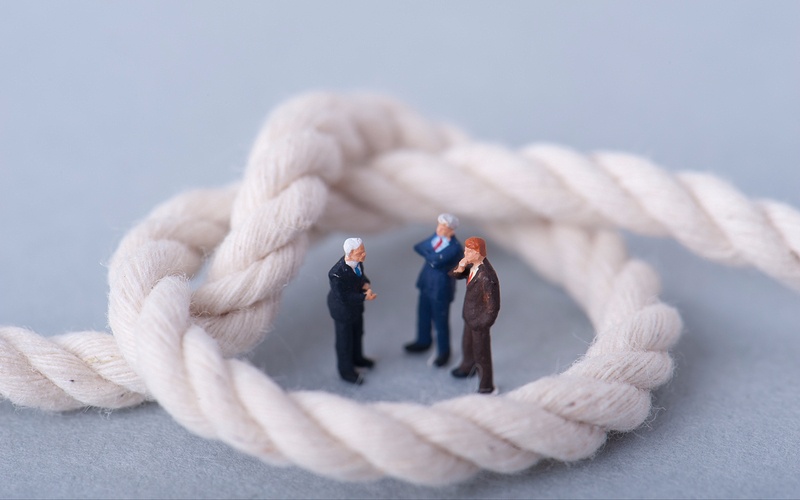 Trading is exciting and though is hard. Experts say that it takes almost 10,000 hours to master it. Others believe that trading is a business to…