What In The World Is Chicken Tax And How Does It Affect Your Business? 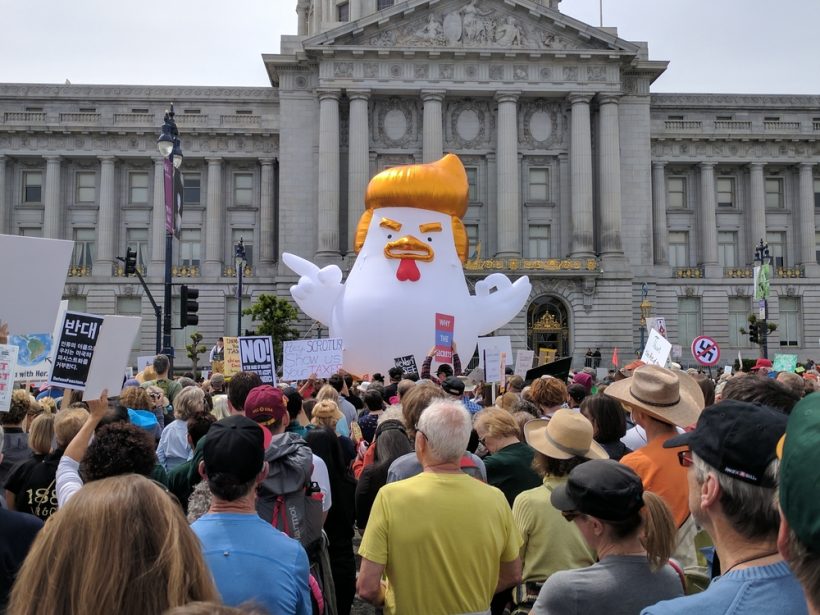 There has been a lot of talk concerning chicken these days – chicken tax, precisely – and you may be wondering how it affects your business. Well, it has nothing and everything to do with the beloved poultry and it came into play over 50 years ago. How it affects your business depends on what you do and it’s simple enough to break down without the services of a Family lawyer Toronto.

Back in the 1960s, chicken was a beloved source of protein among Germans, but the small scale farmers did not rear enough to satiate the market. After the World War II, the US started mass farming chicken and making it available to Germans in large quantities, transforming the meal from a luxury commodity to an easily available one. What followed was price plummets that caused chaos among German distributors. In a bid to protect the local chicken industry, Germans and the French imposed tariffs on frozen chicken imports from the US.

In 1963, the US retaliated economically by imposing a 25% tariff on dextrin, potato starch, brandy, and light trucks. This trade war was only meant to last a little while until one side swallowed its pride, but it’s still intact over 50 years later.

The French were hard hit by Brandy tariffs while Germany’s Volkswagen AG’s pickup and van business went up in smoke in the US. While automobile business in Detroit thrived under the collapse of other competitor, including Japan which was not in the initial tussle, things changed when Toyota found a way around the tariff. The Japanese company, which made superior light trucks started factories in the US and was able to assemble parts locally, hence, avoiding the tariff imposed on imports. In this way, chicken tax caused the collapse of the US automobile light trucks. Ford borrowed a leaf from Japanese manufacturers and started manufacturing parts from countries where the tariff was not imposed to stay competitive.

President Trump imposed tariffs on foreign imported steel and aluminum and this is certainly rubbing people in the industry the wrong way. Naturally, other countries especially in Europe will not sit and wait; they will impose their own tariffs on items that the US needs and everyone dealing in the affected items will feel the pinch. Already, China is threatening a response in the event of a trade war, especially since the president made it clear that US allies – so far Mexico and Canada – will not be subjected to these changes.

The EU has already spoken and said that it would impose a 25% tariff on $3.5 million worth of imports from the US –especially from Republican States – including agricultural products, consumer and steel products.

Neither Good nor Easy

While those tariffs would protect local steel manufacturers, they would impact negatively on other sectors of the economy. Trade wars have never been easy nor good, and automobile manufacturers can attest to this. 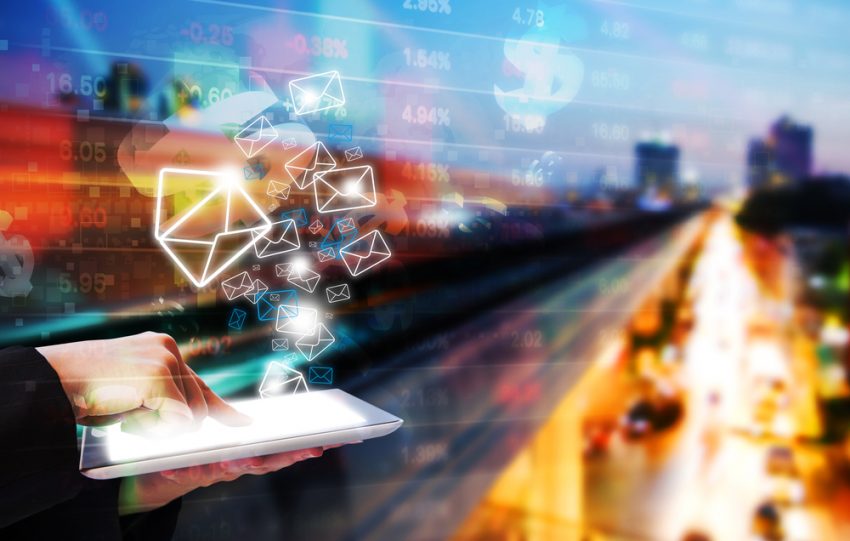 The Importance Of Email Marketing In Lead Generation

Marketers. Let’s go back to the basics. Lead generation refers to the marketing process which involves raising and capturing interest in a product or a… 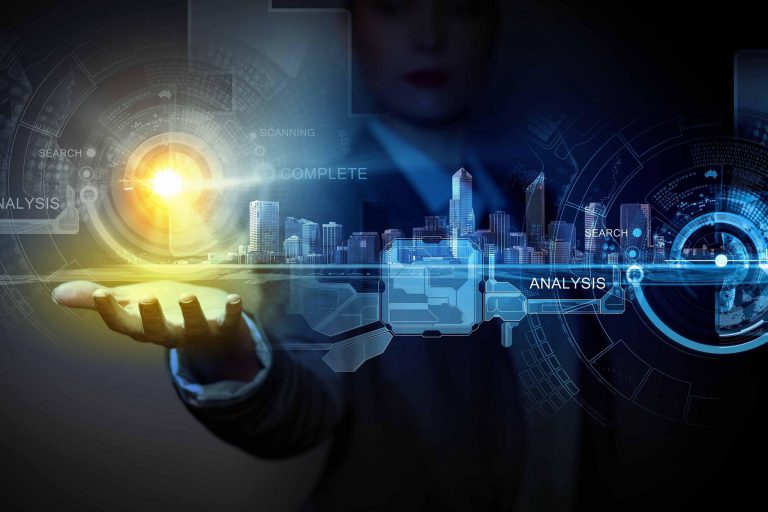 Turning Technology Into Innovation To Survive The Competitive Business Environment

Uber, Airbnb, DropBox, Shopify, and SpaceX are just a few of the latest startups incredibly disrupting the whole industry. They are part of the many…