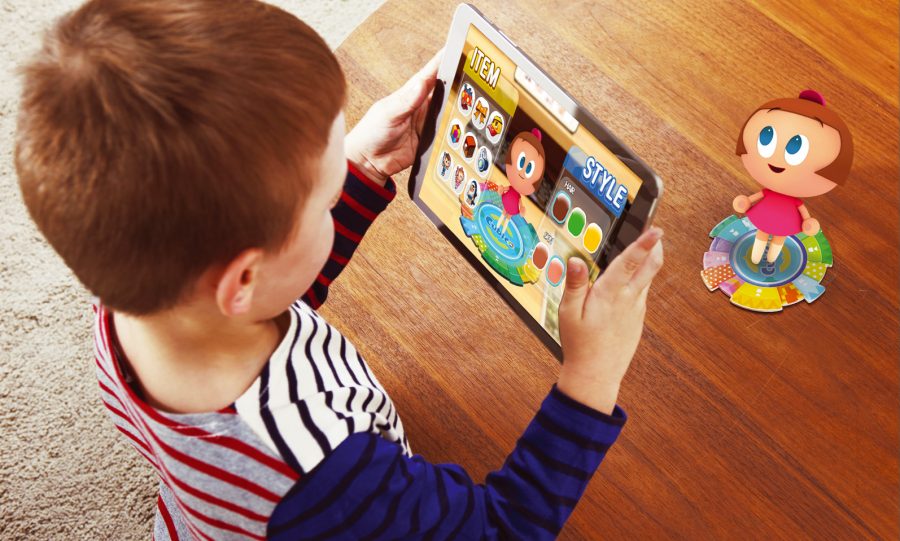 Augmented toys are becoming very popular these days among people. They give expansion abilities to physical toys, figures and models. This enhances their limited functionalities and makes them more impressive, attractive and amazing. Though the implementation of this technology is different in different cases, but gives an undeniable success.

Game manufacturing firms believe that people have some sort of an emotional attachment to physical games that they can hold in hand and play. By combining real and virtual reality games with the physical games, a new invention of augmented reality toys makes it a lot interesting for people.

Ability to increase the difficulty level

Not just augmented technology based games are easy to adapt, but also provide remarkable features over the traditional ones. A gamer can increase the level of difficulty with the increase in the ability of the player.

Just functioning the robots in the real-world scenario is not enough. Augmented technology helps in solving the possible issues that might come in this process. Some of these are the inability of the hardware to work for a long time, difficult to master control and robotic damage that leads to a safety hazard. By providing players with little more information and simulating the fighting impact on real-world robots makes augmented technology really advantageous.

Toys made on augmented technology are much smarter than the physical ones. Each of these augmented toys has a 50MHz processor built into them. They have the capability to enhance the abilities of the Bluetooth enabled a smartphone to provide increased processing power. This enables these toys to perform complicated tasks, such as planning a track and operate according to an onboard artificial intelligence.

Made to adapt to the personality of gamer

Augmented technology based games work as virtual drivers that are tuned to the personality, experience and difficulty taking abilities of the gamer dynamically. These games are designed in distinctive art styles, driving styles, and voice actors. Depending on the situation a player can act passive or go into an aggressive mode and use different types of available weapons. These features are not available with a traditional form of a physical toy.

Augmented technology based toys can be played in a single player mode or multiplayer mode. With virtual world providing a background story and diversity to a game, makes the game a lot more enjoyable.

Augmented technology makes a game much more fun filled and equipped with new features such as level up, upgrade of car, unlock weapons and other items, etc. Thus, all types of additional features, content and functionality can be easily added without requiring a complete range of physical products.

Due to augmented technology, many of the toy manufacturing companies have seen gigantic success. With easy to download and remarkable inbuilt functionality without any investment makes this technology one of the best inventions in the gaming industry. 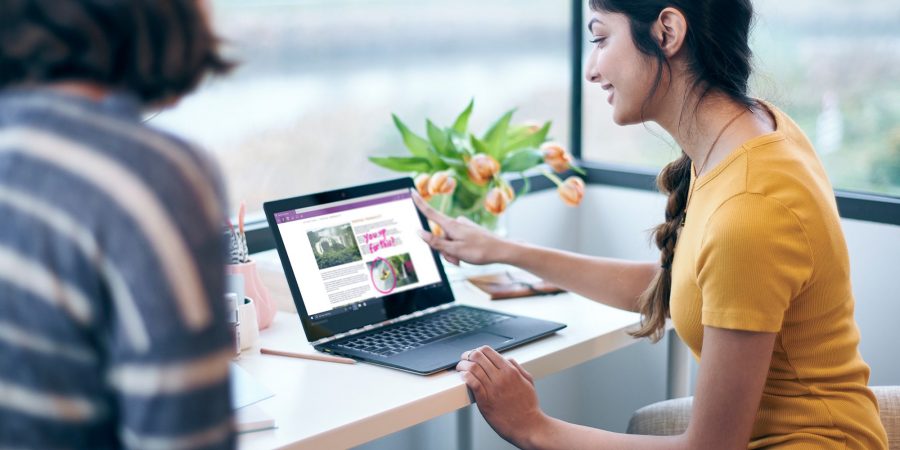 Learning Everything You Can About Application Servers

It is a common misunderstanding when people think that, application servers and web servers are two completely different things. The truth is that an application… 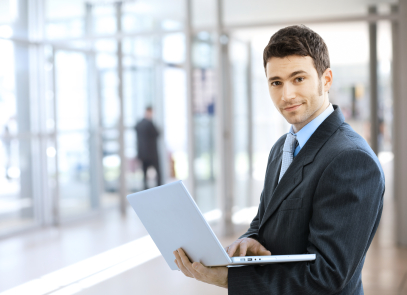 How To Speed Up QuickBooks Performance

Introduction of QuickBooks into the field of accounting is regarded as one of the best inventions that ever took place. This digital accounting tool has…