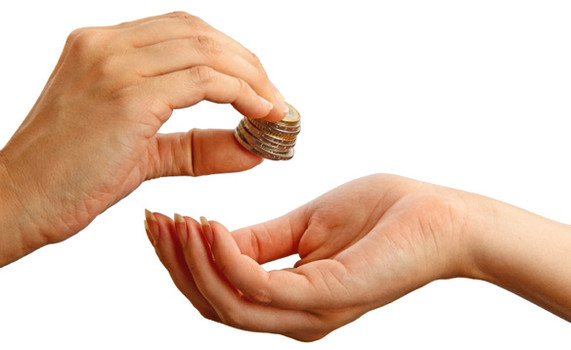 Poverty is the state of lacking many things. It also indicates the lacks of essential things that could cause many limitations in life. Poverty isn’t only about limitation in financial resources, but could also affect our intellectual, social and spiritual capacity. Poor people can’t make ends meet and they are often positioned far below in the social hierarchy. We should have the desire to have a happier ending and we should be able to see the whole things differently. To be wealthy, we should have the rich man attitude and mindset. There are wealth-creating habits that we should have in life. Poor people typically depend entirely on things that they do. If they don’t go to work, they don’t get paid. Even if they could obtain money, the amount is often not enough even to buy food for that day. They could have intense lack mentality. Although they dream about rolling in money, they are not prepared to achieve the promised financial freedoms. They often have wishes, but unfortunately not purposes.

In their mind, they could dream of having a large amount of money and living in a big mansion, but they don’t do anything that allows them to flourish and be successful. This makes it difficult for them to produce and earn great wealth. They tend to make excuses when asked about their financial problems. In some cases, they are in a state of extreme mediocrity, they would be happy if they have enough money to buy food for the day. This is obviously not a condition that allows them to produce great wealth. The poor also define income with hard physical labor. They believe that money can be acquired when they work excessively hard, until they are exhausted. Because they work so hard, they often don’t have the time to think about other opportunities that allow them to move forward. Their brains have been set to accept things that lack importance and contemptibly limited. The poor always think of impossibilities, instead of possibilities.

Everyone eventually has the opportunity to improve their lives. However, once they get their stepping stones, they only make insignificant and ineffectual steps. They could do this in an inclusive and unreasonable manner. They can be unmotivated towards any kind of great achievements. They are often comfortable with people who have the same psychological and mental makeup. This allows them to stay safely inside the same condition. The poor don’t have the experience and the ability to get things that they never dream to have. It can be quite distressing to know that these people are fully convinced that they are destined to live in a state of insufficient condition. We should avoid conditions that deny ourselves the ability to make wealth. We should be able to eliminate things that negate our distinctive competence. However, the poor can’t do this because they consistently talk based on lack and negativity mindset. 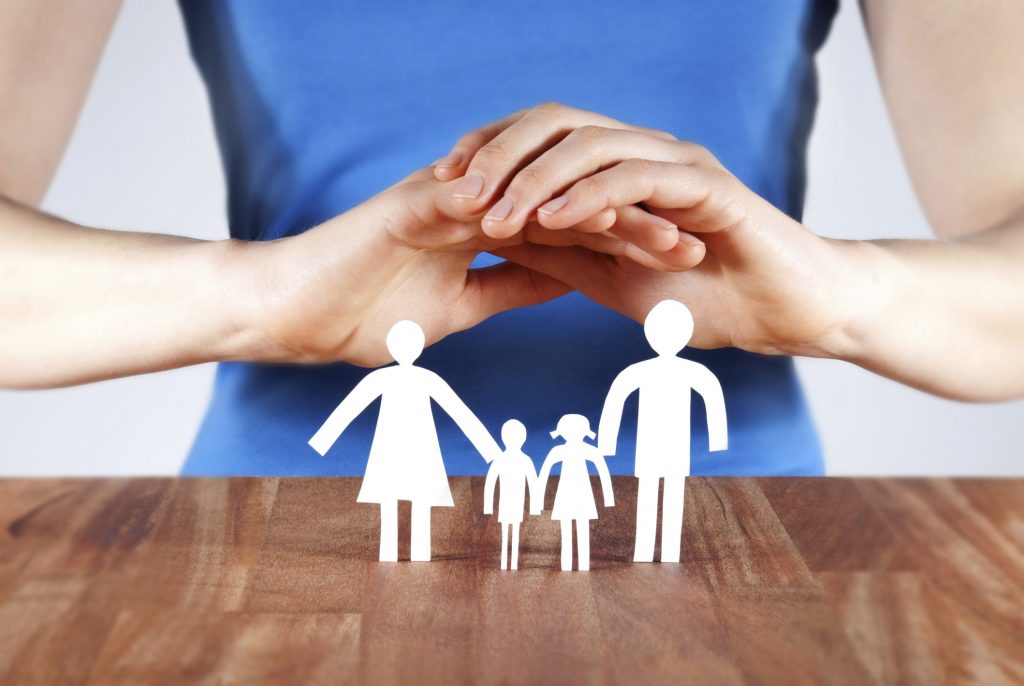 The Journey Of Sabal Insurance Group

Sabal Insurance Group was founded by Ian J. Norris. Actually, Norris set the ball rolling to his insurance career in 1990. Eventually he emerged as… 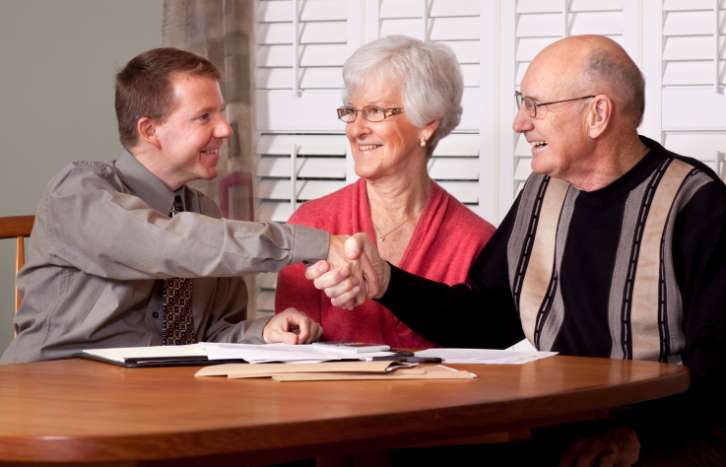 How To Decide On The Right Tax Lawyer For Your Business?

Tax law is an area of legal study dealing with the common-law, constitutional, tax treaty, statutory, and regulatory rules that constitute the law applicable to taxation. Primary taxation issues…