Female characters have strong involvement in the gaming world and here are some of the best:

Chloe always complains that she always needs to save our ass. She is a badass Australian treasure hunter, who is equally proficient in fistfight and gunfight. Chloe is brave and fearless, while possessing a saucy attitude.

Her best joke is when she tells us that a male character lost his teddy when he’s little. Private Sam Byrne is also known as lovely duchess or duchashka. Samantha isn’t your typical female soldier. She is more than capable of fighting alien locusts at anytime of the day.

Somewhere in the game, she tells us to shut up and come quiet, if we want to keep breathing. Nicknamed Fang, she is tough girl from the Yun Clan. She is fearless and intense, but could also be caring and compassionate. She has the willingness to sacrifice and fight with her spear skilfully.

She is a girl who can make permanent damage to any man. Chun Li is driven by revenge and wants to avenge the death of her father, when he investigated a crime syndicate, Shadaloo. She is obviously a contender in the hardcore fighting category. Chun Li first appeared in 1991 with Street Fighter 2. Many gamers call her the first lady of fighting games.

She is an expert in urban free-running. She jumps and climbs tall building to beat the enemy. Faith rebels against a totalitarian regime in a big city. Faith Connors is a combination of passion, brains and beauty.

Jill is a special agent who deals with various government and corporate secrets related to biological research facilities. She managed to survive despite the vicious zombie outbreaks. When playing as Jill, it is about facing menacing zombies and monster in tight spots with limited ammo.

Princess Zelda in the Legend of Zelda Series

Compared to previous female characters, Princess Zelda is clearly not the toughest of them all. Her traditional role of being a princess who gets kidnapped over and over again; actually makes her an interesting character. She is the soul of the series, Sheik is her alter ego, who is more determined and proactive.

Jack or Subject Zero is known for her murder, vandalism, kidnapping and piracy. She is a biotic with immense power. Jack is able to lift foes and tear them apart. Under her tough exterior, she is a woman with troubling past.

She shocked the gaming world when people find out that the protagonist and bounty hunter in the Metroid series is actually a girl.

The Boss in Metal Gear Solid 3

The boss has an absent future, courageous present and a tragic past. She sacrifices her legacy, motherhood and life for what she beliefs.

The Latest It Support Tips For 2016

According to some experts and analysts, the world of IT is entering a new era. Previously, similar points in history included when distributed computing replaced… 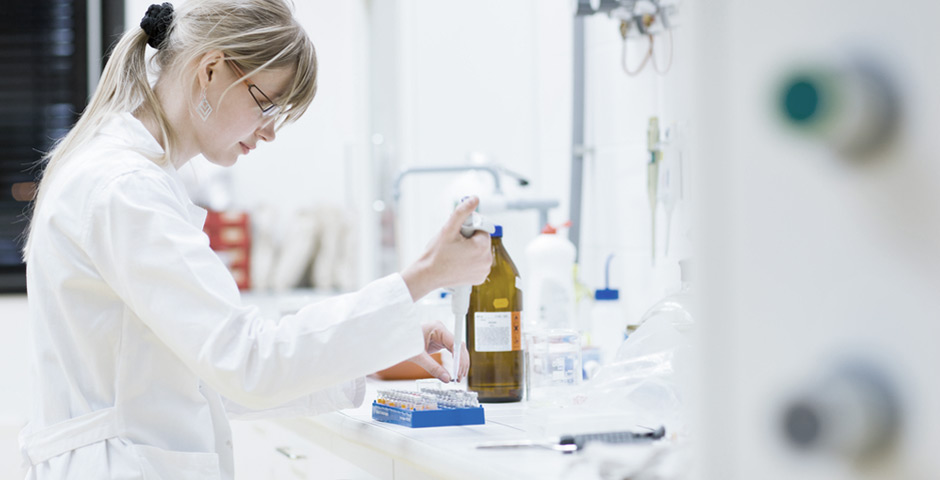 Of all the equipment your lab spends money on, glassware can be one of the most expensive or least expensive, depending on how you buy….