7 Reasons Why You Should Get Your Aadhaar Linked To All Your Accounts, Investments & SIM Card 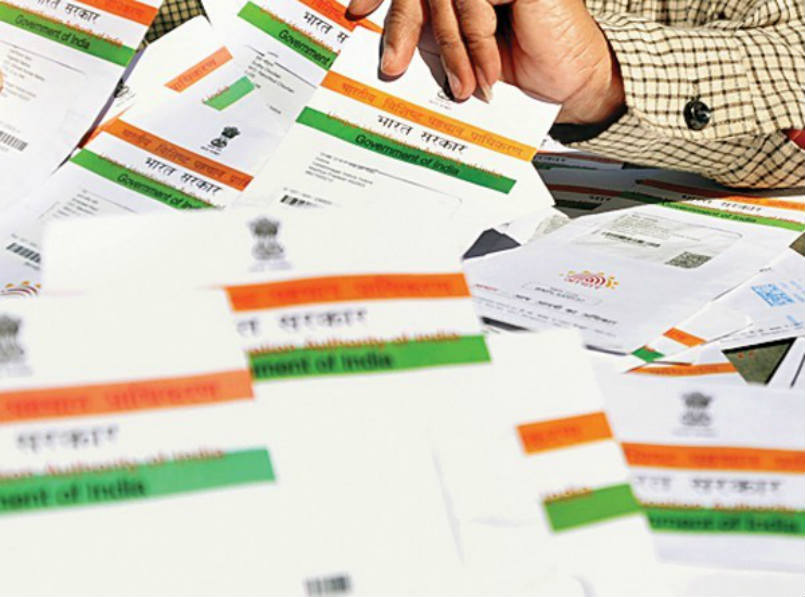 The government has launched a scheme that everyone including the private sector has accepted for their own good. There was not long ago when the Aadhaar scheme was launched and most of us thought it will also be fade out with time like others. Or the people below the below poverty line will be using it for government given subsidies only. However the Aadhaar card was taken too seriously by the government it has been made mandatory for the people to link aadhaar to mutual funds and with all their accounts, mobile numbers and investment. The government has announced that if the aadhaar number is not linked by the people in the given period the certain government as well as private service by ceased for them. Along with the government orders their numerous benefits of linking the aadhaar with your number, investment and bank accounts that you should know about. Here are the 7 benefits of linking your aadhaar number or Unique Identity number.

The aadhaar is based on the identity of a person living the country and utilizing the services of the nation. The hair is given to a person on certain basic information including, name, address birth, and others along with the biometric and retina scanning. This makes your aadhaar identify unique so your bank account will be authorized to you digitally after linking to the aadhaar.

The government is pushing too much for the aadhaar linking is because it will be a single database for the government officials to check the identity of anyone. This means weather you applying for investment in a mutual fund or have bank account issue you can use your aadhaar for quick service.

The linking of aadhaar with your number and bank accounts will serve you the benefits of using the paperless assistance. There will be no need to carry your paper identity card or voter id card in order to acquire anything. The aadhaar card number will be enough to prove your id.

4.Get Pension money within no time

Our country’s complex system and huge population make it very tedious for the old citizens to acquire their pension on time. The old citizens need to out a lot of effort in order to get their pension approved and finally get in hand. However, the aadhaar card linking won’t be needing any other proof or requirement form the citizens on the aadhaar number will be powerful enough to get theme there pension on time.

By linking your aadhaar card number with the bank account you hold you will be able to use your account across all the nation for both private sector or private sector related work. The aadhaar number linked to your account will are the regulators that you own the account and it has been already authenticated by the government.

6.Use your mobile number as the permanent channel for authentication purpose

As the work now has been shifted to the digital system so most of the task requires the person authentication using mobile numbers for example by sending OTP. So, when you link your aadhaar card number with the mobile number you have you can use it anywhere for any authenticating purpose like purchasing online using the debit or credit cards.

The most important benefits that we all will share with aadhaar linking is that the government will be able to spot everyone’s asset, mobile number, and everything. This means there be less number corruption possibility in the country and we can expect the better development and overall growth of the nation economically. 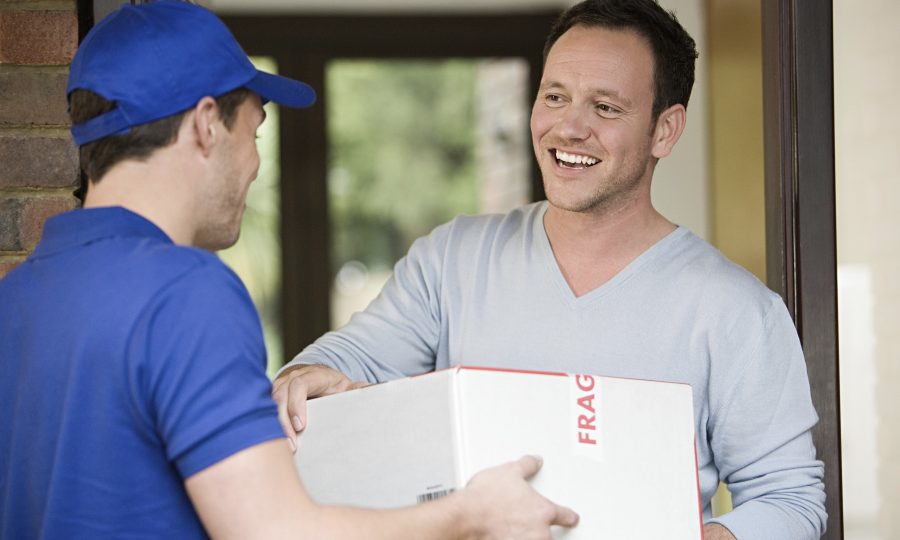 Due to growing e-commerce world, more people are buying and selling online. As a result, they are engaged in hiring the services of parcel delivery… 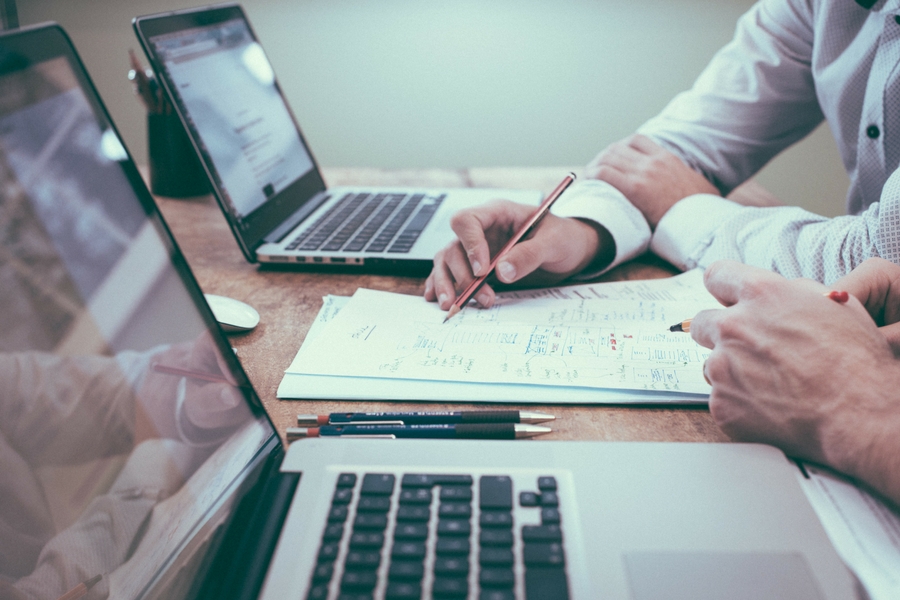 ITIL is a popular IT service management (ITSM) best practice framework designed to facilitate the selection, planning, support, and delivery of essential IT services to…