A Deep Insight into GST Applicability in India 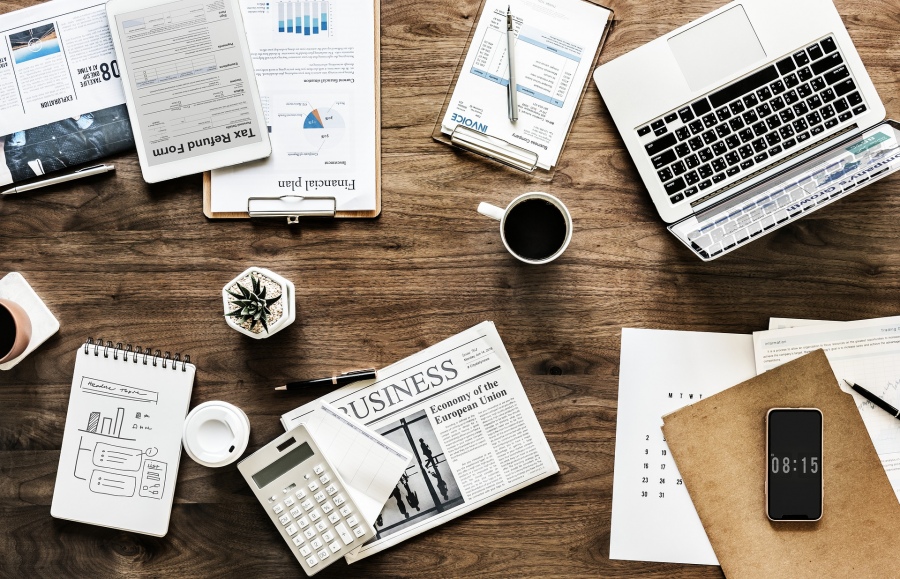 The Goods and Services Tax Act in India, since it came into effect, has been undergoing a lot of troublesome pitfalls that not only disturbed the entire taxation system but also created a hurdle in the way of the businesses in the entire nation. The council members have already chewed over a thousand words in assuring the fact that they are working days and nights to overcome all the malfunction of the GST portal and the entire system as well.

But the major concern is to address the core loophole in the process and then either remove or destroy it. With the majority of the businesses of the nation complying with the GST regime, the taxation, with an utmost importance, requires being made easier and efficient. Mere promises to stop tax evasion from the nation are not going to help the growing small and micro businesses in any way. Most of the issues related to GST are stuffed deep in the core of the compliance mechanism of the system. Problems like failed e-way bill system launch and every now and then fluctuating GST rates have been proved to be most impactful, but with no good results.

The GST has seen an enormous rise in the participation of the taxpayers complying with the regime. Due to the strict rules of the council and endless notifications by the government about the same, more the taxpayer base increases by more than 50%. And this commendable participation was the result of the 34 lakh businesses that excellently came into the bounds of Goods and Services Tax. Even the revenue collection under GST regime experienced a rebound that made an impression that everything is going and will go well in the coming times.

But as it moved past few months, the GST applicability in India started fluctuating. Here are few things that became a big blow for the businesses in India:

The times of hardship and dedications lead to success but the process should not be destructive for the one who gets indulged into it. Even though the government is considering the drawbacks of GST regime and trying to modify it, meanwhile the taxpayers can do nothing but wait. If the government and council together, would take the steps for the simplification of the new taxation regime, the common people would at least be at ease. 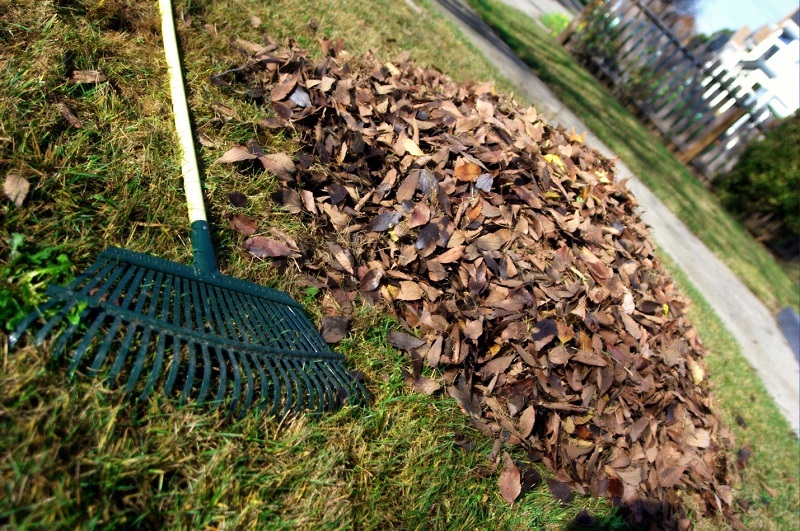 A Comprehensive Guide To Getting Rid Of Fleas in Your House

Flea infestation in your house would be such a nightmare that you never want to dream of. When a single flea is noticed in the…

There’s no denying how the right beard can perfectly accentuate a face and make any man look better than they ever have. Whether it’s a…