Child Speech Therapy – How You Can Help Your Child’s Progress 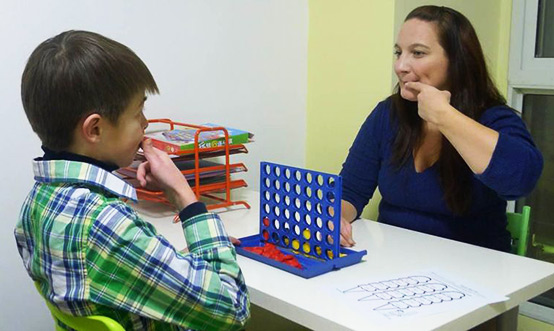 Many of the UK’s leading speech therapists find themselves facing the very same questions day in and day out from caring and concerned parents alike. The importance of strong speech and language development is something that’s common knowledge these days and seldom taken for granted, though, is at the same time an extremely complicated subject in every respect and one that’s difficult for most parents to grasp. The reason being that when it comes to identifying what could prove to be developmental problems, it’s tricky to know how to draw a line between the problematic and the standard steps of healthy development.

More often than not, speech therapy will not in fact be called for and therapists are happy to give kids the quick ‘once over’ from time to time, just to keep parental concerns at bay. In terms of giving kids the best possible shot at fast, fluid and strong speech and language development, there’s a quite a lot any parent can do to help the process along.

They are, after all, the people that spend the most time with their kids – common sense, therefore dictating their role to be of the utmost importance.

For example, there’s really nothing better for your child’s development in general than constant and consistently focused interaction with them. It’s of course wholly impossible to spend every minute of every day squatting down to their level and chatting with them, but there’s nothing to stop you interacting with them while both of you go about your daily business. Talk them through your daily routines, explain everything you do and generally talk, talk and talk some more – lead by example and they’ll surely follow. What’s more, constant interaction means every opportunity to pick up on problems when and where they present themselves.

The moment any kind of educational experience becomes a chore, the chances of it being in any way effective diminish dramatically. By contrast, make learning fun and not only will they want to learn, but they’ll also learn a great deal faster. There are simply thousands of games and activities centered around speech and language development to choose from or even make up yourself – anything from singing songs to playing with picture books and even watching cartoons together.

When your child first starts demonstrating the ability to ask questions, answer your questions, tell you about their day or really anything else, reward them every step of the way. The idea in the early years in particular is to make them feel as if every step they take toward strong speech and language development is an achievement to be proud of and to celebrate – which of course it very much is. Make a big deal of their development and they’ll soon get the hint.

Once you’re out of the ‘baby talk’ era, which should be ended within a matter of weeks, it’s important to begin introducing corrections when talking to your child in order to let them know how the things they say should be said properly. This doesn’t mean stifling their attempts or in any way making them feel bad, but rather repeating what they said in an incorrect manner how it should be said. This way, they’ll eventually mimic your correction without having to worry about their prior mistakes.

Carry out a quick web search at any time and you’ll find hundreds of thousands of entertainment options for kids of all ages that are every bit as educational as they are entertaining. It’s crucial that thought be put into the entertainment chosen for any given child as while there’s very little out there that will do them any harm, some will do a heck of a lot more good than others.

Swap Notes with Other Parents

Never forget that all parents have a pretty vast and welcoming community of like-minded individuals to converse and swap notes with at any time – that being the community of other parents. Of course, it’s never a good idea to compare the development of any two kids like for like, but when it comes to the world’s greatest ideas for encouraging their development and generally nurturing them, you’ll scarcely do better than tapping the minds of real-life parents.

If In Doubt, Consult a Professional

Of course, if at any time you find yourself with a genuine concern or have picked up on any signs of what could be a developmental issue, there’s really no harm in booking a consultation with a specialist. There’s every chance it will turn out to be nothing, but it’s nonetheless worth having things checked sooner rather than later. 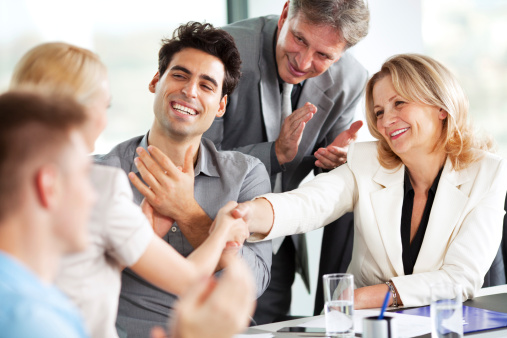 Why Communication Is Essential In The Workplace?

Regardless of what industry we are in, we should realize that communication is a very important aspect. Sure we can do our job with very… 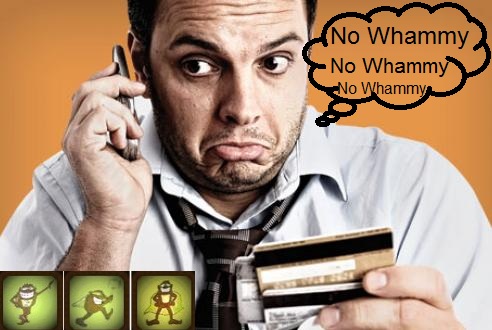