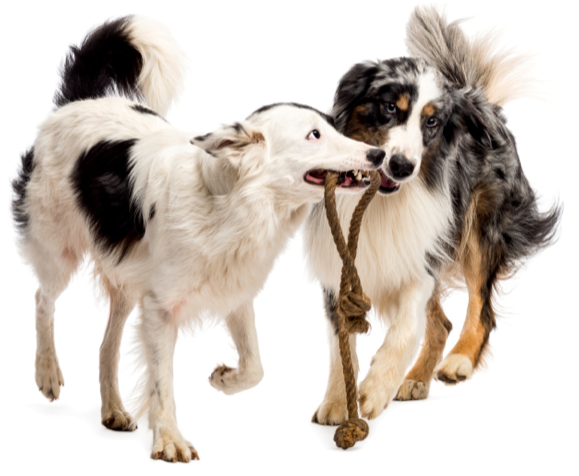 Dog training – two words that strike fear into the hearts of millions as they wrestle with their own boisterous mutts. The simple fact of the matter is that nobody raises a dog with the intention of them forming bad habits, but this is nonetheless what ends up happening in literally thousands of cases. As for why…well, as it is you and you alone, that’s responsible for their training, it generally comes down to you to bear responsibility if things don’t go to plan. A very select few dogs may grow up with genuine behavioural problems, but for 99% of all dogs that just don’t know how to behave, it’s 100% down to those who raised him…you!

Good intentions are all well and good, but it’s how you put them to use that makes all the difference. So in order to avoid becoming just another example of how not to do a dog’s upbringing an injustice, what are the most common mistakes a dog owner should be looking to avoid?

Well, first of all it’s important to remember that training doesn’t come to an end the moment you teach him how to ‘sit’ on command. The trouble here being that as soon as most dogs learn the basics, their owners think they’ve set them up for life with good habits and a strong start. Sadly, the moment you stop being proactive with the training is the moment things come to a halt – you might even find that the good habits you’ve taught them begin to degrade.

The long and short of it therefore is to remember that training is a long-term process – not a once-only set of teaching sessions in early life.

One of the worst things any pet owner can do is to use fear or intimidation as a training tool. But at the same time, if you’re far too soft with your dog and let him get away with anything, chances are you’ll never earn his respect enough to successfully train him. There comes a point in the process where all the love, affection and forgiveness in the world will do little other than teach him that his bad habits are both acceptable and encouraged. By contrast, letting him know where the line is drawn is a much better way of earning both his respect and his obedience.

Another of the most common mistakes of all made by well-meaning dog owners is that of training in a rather random manner with no kind of set routine. It might be a half hour today, fifteen minutes tomorrow and then a few random bits and pieces throughout the next week with long breaks in-between. This is wholly counterproductive as what you’re basically doing is showing your dog one way of behaving then immediately allowing him to go back to his old habits only to then remind him when he’s forgotten what you told him in the first place. Training doesn’t have to be intensive, but it certainly has to be consistent and focused.

In the early stages of training a dog at least, a good few treats here and there can be a Godsend. He does as he’s told and he gets a treat, so you order a few cases from your favourite online pet shops for dogs – it’s largely the way every dog owner starts out. However, it’s crucially important to ensure that the move away from treat-reliance is made as early as possible so at to not end up in a situation where he’ll only do as he’s told if he thinks there’s a treat coming. Instead of snacks and nibbles, reward with lavish amounts of praise and affection which will ultimately become the rewards he craves.

Last but not least, they say you can’t teach an old dog new tricks and while this is to a large extent untrue, it’s definitely easier to instil good habits from a young age. As such, when it comes to training you own dog one of the worst things you can do is continue banging your head against a brick wall and coming out with nothing. There will always be those instances in which it’s in both in your best interests to speak to a professional for a little advice and/or consider an established training school. The longer you hold out to ask for the help you need, the lower the chance of your dog learning the good habits you’ve been trying so hard to instil. 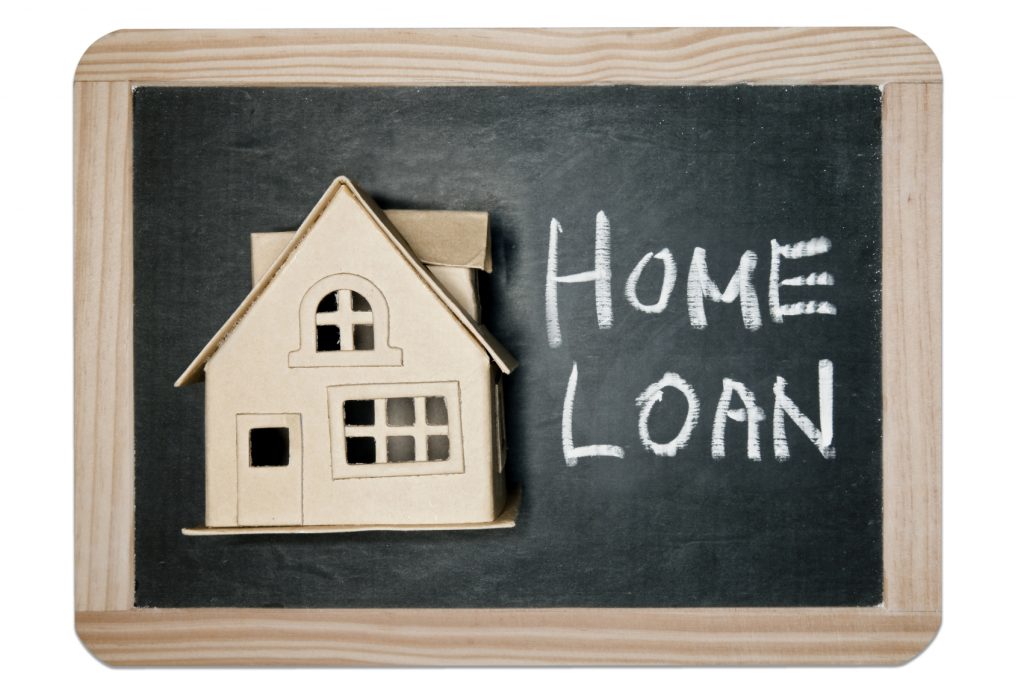 Seeking financial advances from a credible financial institution is can be a wise thing to do, rather than having to wait until you save the… 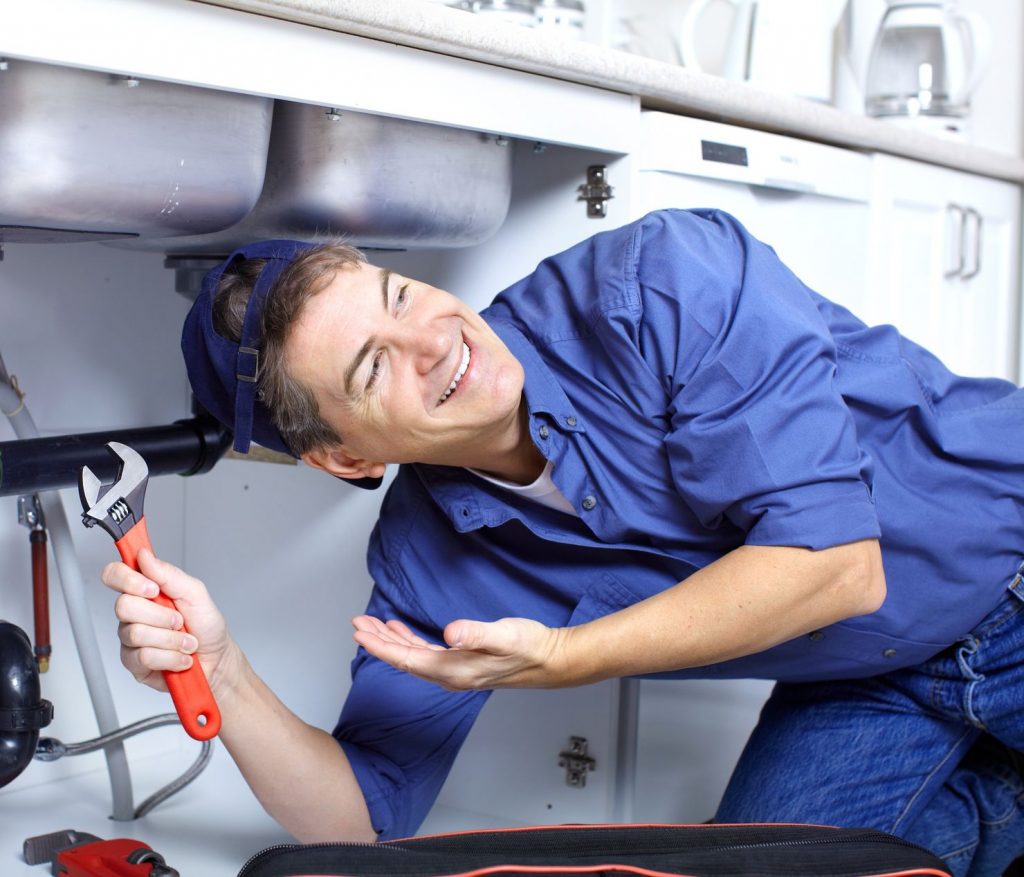